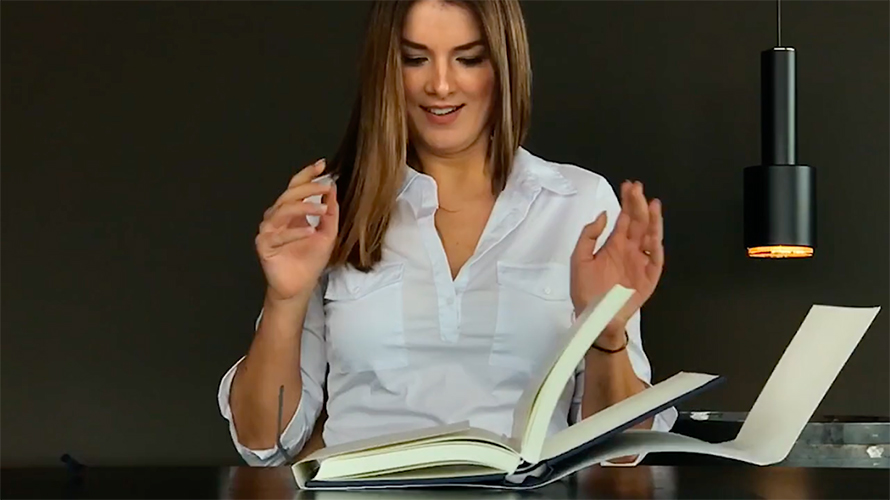 Most companies love to talk about openness, though in practice they’d rather say as little as possible outside the confines of their own executive meetings.

To help illustrate the company’s new era, it partnered with agency Bruketa&Zinic&Grey (formed after WPP’s 2017 acquisition of Zagreb-based creative agency Bruketa&Zinic and merger with Grey Zagreb) to create an annual report designed to spring open and stay open.

As you can see in the case study above, the annual report is designed with a spring and tear-away tab, making for a dramatic reveal—a la Harry Potter’s “Monster Book of Monsters.” The book also features custom illustrations along the theme of openness. The book included both Croatian and English translations.

You can check out the text and illustrations from the annual report, which covers Adris’ 2016 financial performance and outlook for the Croatian economy, on the company’s website.

While it should be noted that Adris didn’t get out of the tobacco business due to altruism—it sold TDR to British American Tobacco for 550 million euro in 2015—the clever annual report design is still a visually compelling way to convey its new areas of focus.