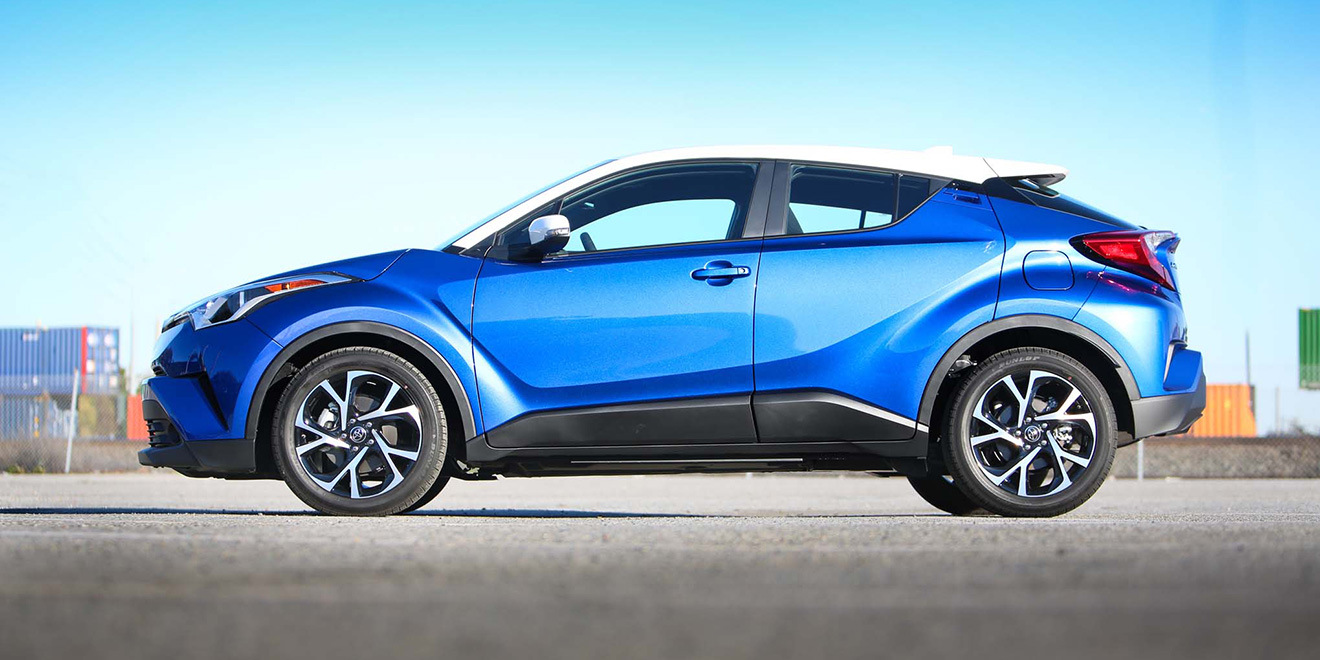 It’s been a good month for inventive magazine advertising, and Toyota continues that with a very cute execution in The Fader, featuring a flip book style animation across 30 editorial pages—showing the C-HR spinning around the page numbers and then driving off the page entirely, leaving a fuchsia trail behind it.

The ad appears in The Fader’s fall print issue, which hit newsstands on Halloween. (The cover stars are Kelela and YoungBoy Never Broke Again.) The animation leads to a full-page print ad, also heavy on the fuchsia, touting the impressive new crossover as a car with “good looks” and “bad intentions.”

Here’s how the ad looks in the lower-right corner of the pages:

Toyota and its agency, Saatchi & Saatchi, brought the idea for the execution to The Fader, which is known for its culturally diverse millennial audience and its focus on art, design and printed matter, Fader president and publisher Andy Cohn told AdFreak.

“We still have our print product, so why not continue to try to do fun things with it?” Cohn said, adding that Fader editor in chief Duncan Cooper was very involved with the Toyota creative team in bringing the execution to life. “We’d never done something like this on regular editorial pages, so we wanted to be careful with what the page design was. We wouldn’t want to have the car racing over a photographer’s image. We had to be careful with how we laid the book out.”

The ad isn’t introduced in any way within the pages.

“It’s the kind of thing you just want people to discover,” said Cohn. “Like, hey, there’s a car driving around the page number on this page, and it’s on the next page, and it looks like it’s moving. Most people catch on pretty quickly.”

“We wanted to do something unique and fun that plays to the nature of the new Toyota C-HR—a uniquely styled vehicle that exemplifies the sentiment of mischief, creativity, curiosity and is eye-catching,” she said.

The Fader was the right partner, she added, because the “personality and content of the magazine, which is all about music, style and culture, aligns well with the Toyota C-HR millennial target audience. Even the paper stock the magazine is printed on made this execution ideal and much more feasible.”

The animation style is playful and artful, which Cohn said also fits well within The Fader’s visual universe. “We wanted it to feel like it matched at least some of the aesthetic of the magazine,” he said. “We do tons of graphic design, and feature lots of graphic artists. It felt very in line with the aesthetic.”

The product was right, too. “If it was a Toyota minivan, I don’t think it would have worked out,” Cohn added with a chuckle.

It was a premium priced ad unit—because of the heavy lift in production, as well as the potential added PR value of the piece.

“When you start having to dedicate a lot of internal time and resources to the creative of editorial pages, there’s a cost that comes with that,” Cohn said. “We tried to keep it within a normal range, but it was priced pretty aggressively for what it was.”

See the full-page flip below: