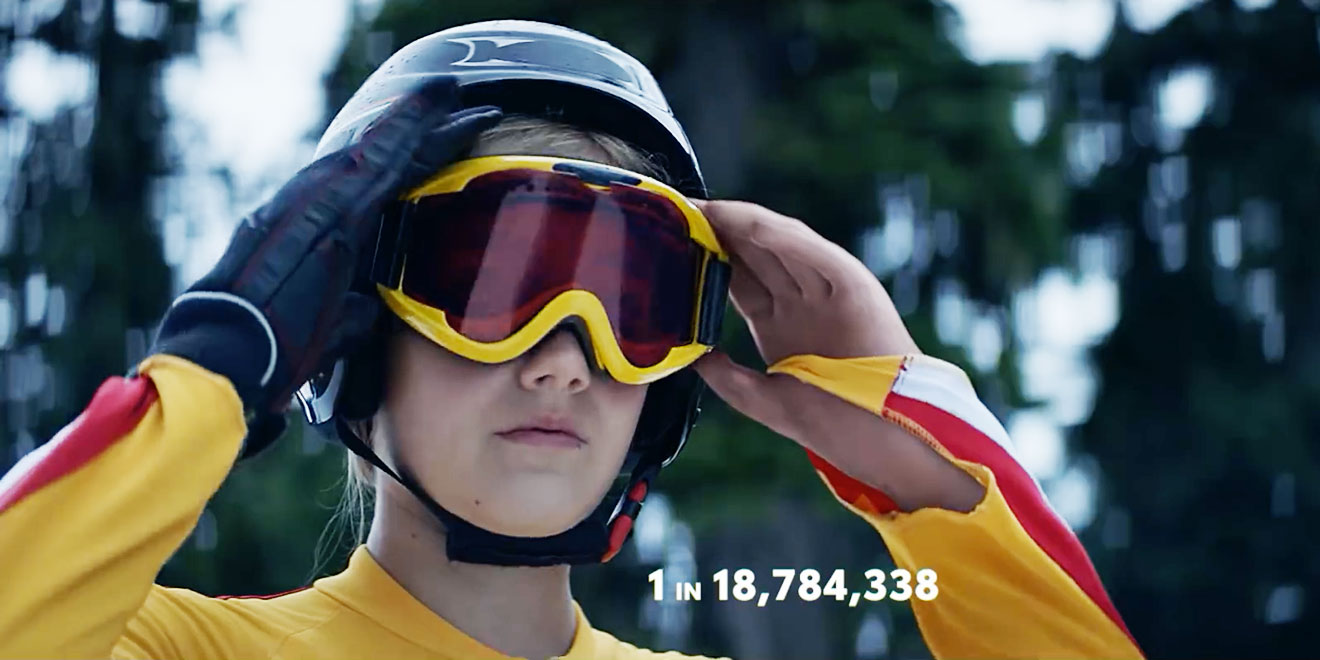 Plenty of Super Bowl ads were entertaining, but which really had an impact at the brand level?

Toyota topped that list with the Saatchi & Saatchi spot “Good Odds,” according to new data from Unruly, based on the company’s “EQ” scores, a combined metric that scores ads on their likely emotional, social and business impact.

“Good Odds,” which told the story of eight-time Paralympic gold medalist Lauren Woolstencroft (and was tied to Toyota’s upcoming major Olympic sponsorship), earned an EQ score of 6.1. It “elicited feelings of inspiration, amazement, warmth and happiness and scored high on brand metrics, including 82 percent on both credibility and authenticity, and a brand recall of 70 percent,” says Unruly.

Budweiser’s “Stand by You” ad came in second in Unruly’s ranking, followed by Doritos and Mountain Dew’s “Doritos Blaze vs. Mtn Dew Ice” spot in third.

The EQ score is based on a number of metrics, including intensity of emotions present in the ad, combined with brand metrics, including if viewers felt the brand was authentic, if they were likely to purchase and more. The average EQ score among this year’s Super Bowl ads was 5.0. The top possible score is 10. Hyundai topped last year’s list of Super Bowl ads, also with a 6.1 score that Toyota matched this year.

“Coming off the back of a politically charged year, 2017 Super Bowl ads reflected that with many brands taking a stance on topics from immigration to diversity. This year was the return to entertainment with brands hitting on humor, warmth and happiness,” said Unruly U.S. president Steven Sottile.

“Toyota saw Big Game success by aligning themselves with a cause and being one of the only brands to capitalize on the upcoming Olympics. Its inspirational spot connected with viewers and had one of the highest scores for authenticity.”

See Unruly’s ranking of its top 2018 Super Bowl ads below.