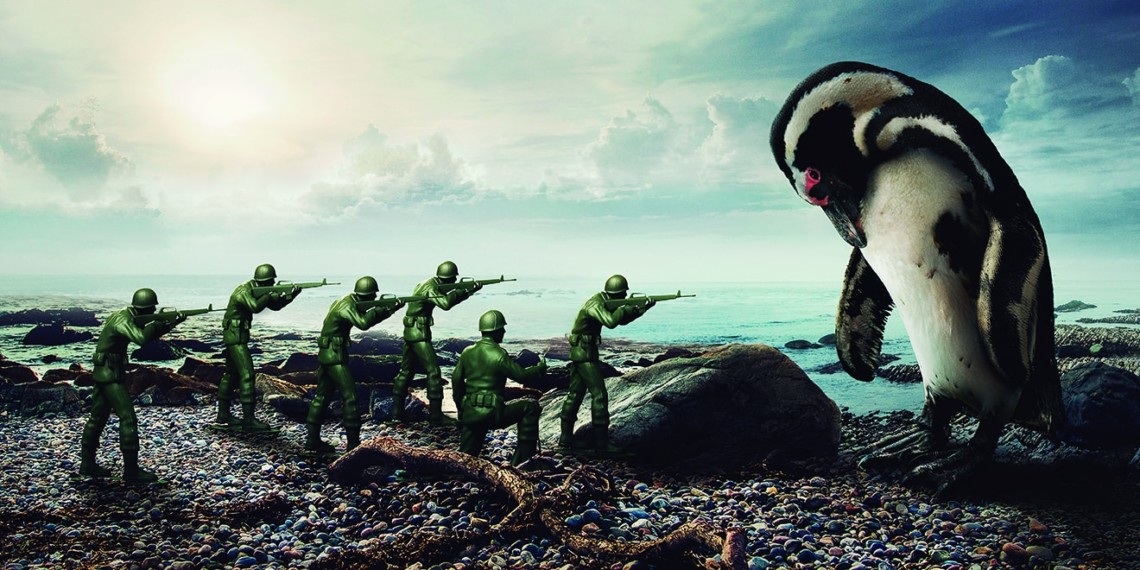 Plastic waste has a disastrous effect on marine wildlife, but unfortunately shoppers looking for quick, convenient solutions often fail to consider the impact of their actions while filling their carts.

Based on that apparent consumer apathy toward the more than 1 million animals that die yearly due to plastic waste in the oceans, Dream Pack and Ecuadorian agency DDB Paradais wanted to do something to get people to see plastic waste differently. The campaign also comes as, according to a UN report, humans are contributing to species loss accelerating at a rate 10 or even hundreds of times higher than previous levels, leaving as many as one million species under threat of extinction.

“The use of plastic is one of the biggest threats to the ecosystem,” Dream Pack CEO Johnny Abad said in a statement. “The whole world is rejecting foam packaging for its contaminating components, which is why we implement ecological solutions based on paper and technology that protect products and the environment.”

So Paradais DDB found an attention-grabbing way to dramatize how single-use plastic leads to the death of marine life, utilizing a plastic item we’re all familiar with from our childhood to implore audiences to “Stop The Killing.” 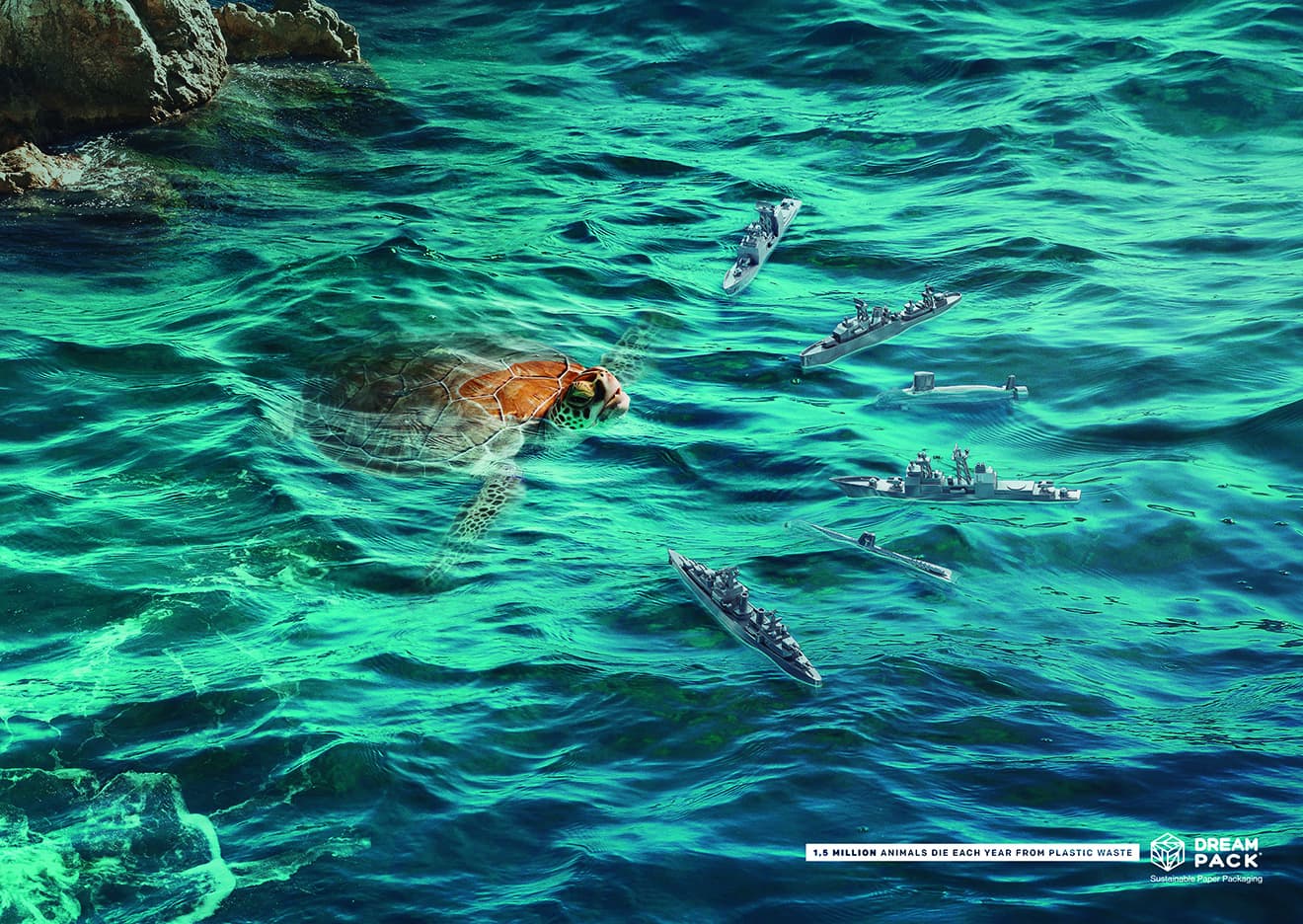 The agency’s new print campaign features a series of ads in which plastic toy soldiers and warriors take aim at a variety of species at risk from the impact of plastic waste, making the connection between plastic and their death dramatically clear. Each ad includes the text “1.5 million animals die each year from plastic waste.” It’s unclear where that exact figure comes from, but, according to Ocean Crusaders, around 1 million sea birds and 100,000 marine animals die annually due to plastic waste.

“We have achieved a lot of ‘talkability’ when we published this campaign in printed sections of food, as well as in outdoor media near places where people gather to eat, creating awareness for them,” ParadaisDDB founder and strategic planning lead Ricardo Medina said. 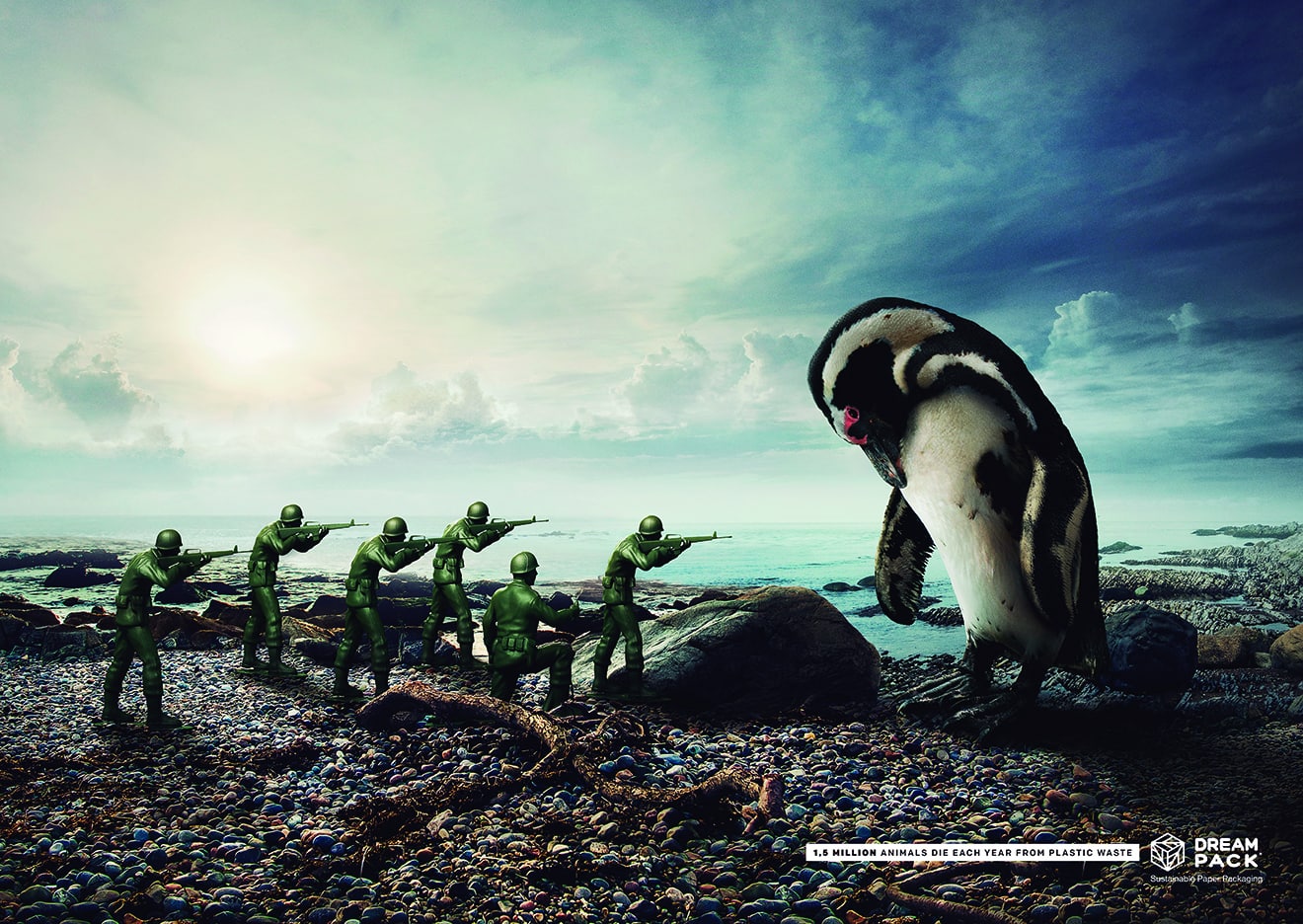 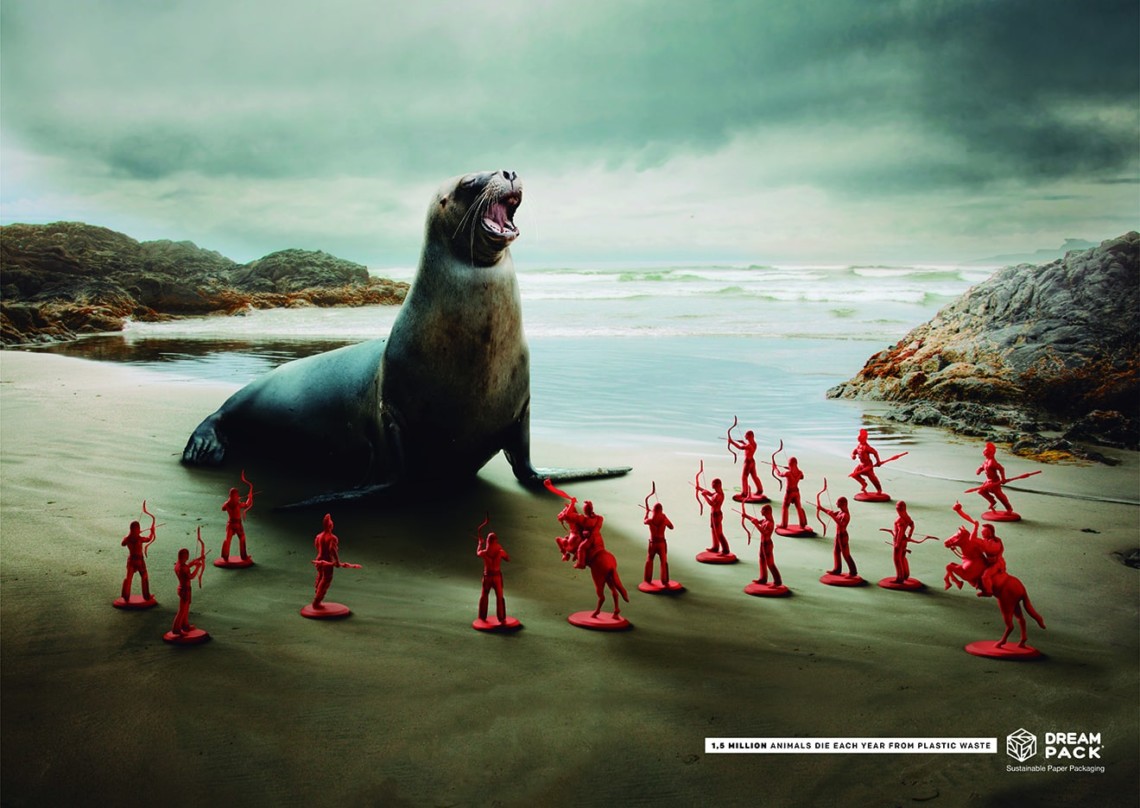