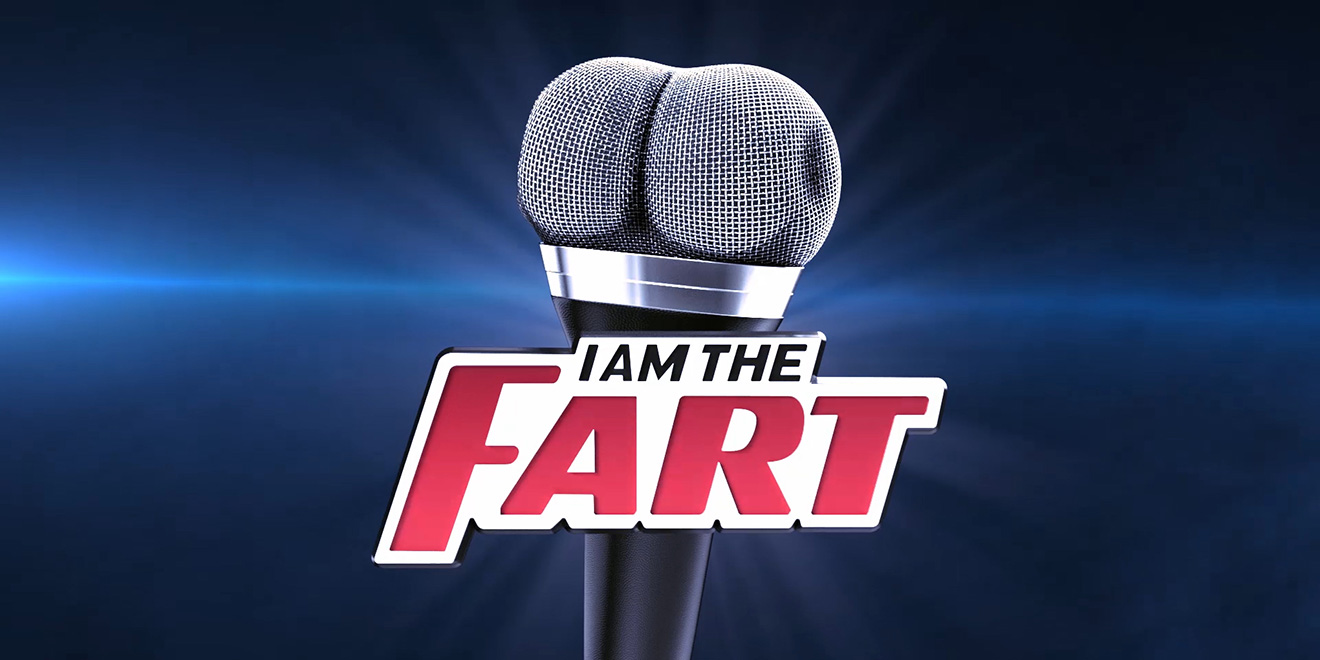 Got a face for radio, or a voice best heard in the shower? You could still score 15 minutes of fame … provided you’ve got a sufficiently epic fart.

For the release of South Park video game The Fractured But Whole, Ubisoft and Buzzman have organized “I Am the Fart,” the first-ever international farting contest. The winner will have his or her actual farts featured as a sound effect in the game.

In The Fractured But Whole, the protagonist’s superpower is farting, which enables him to battle enemies and even time travel.

This crass yet inspired concept has already driven Buzzman to previously untouched heights (or depths): Last year, the game was demoed with the Nosulus Rift, an Oculus Rift-style unit that enabled users to smell the farts as they happened in-game. Having tested the Nosulus, we now almost permanently breathe through our mouths.

In similar tongue-in-cheek spirit, “I Am the Fart” seizes upon the codes of reality TV—most visibly The Voice, whose logo features a microphone held in place by a hand flashing a peace sign.

It’s not hard to make fun of something that ingratiatingly pop-cheesy, and “I Am the Fart”—which lacks the roll-off-the-tongue quality of other reality format titles—also sports a microphone, artfully clefted down the middle to represent that great human methane factory.

Three judges preside on toilet seats, bringing enthusiasm and unreasonably strong opinions to the proceedings—except, sadly, for “Unknown Famous Girl,” whose only function is to be pretty and exclaim, “It’s amazing!” She is also the only judge without a name. We get that that’s part of the joke, but … seriously, guys.

To join “I Am the Fart,” visit iamthefart.com through Oct. 16 and upload a video. A jury, including members of Ubisoft and South Park Studios, not to mention Mr. Methane from the parody video, will choose the winning wind, whose owner will be flown to San Francisco to record a “sound signature” at Ubisoft. (Hopefully s/he’ll count among the lucky few who can fart on command without sharting. We never mastered that.)

Results will appear on the site, Facebook and Twitter on Oct. 23. Learn more about the game on SouthParkGame.com.