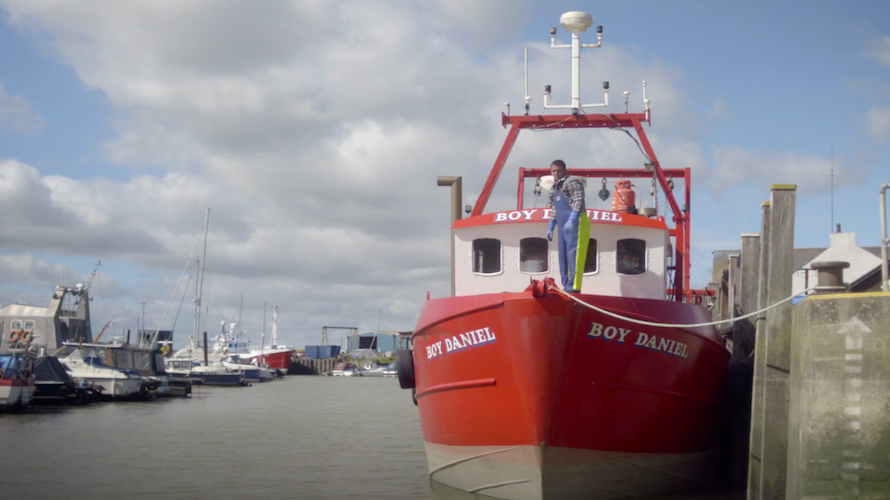 LONDON—The U.K has been part of the European Union since 1973, but the country voted to leave in 2016 in favor of, as the government slogan said, “taking back control” of its trading relationships and borders.

After what felt like a very long two years of arguments and political wrangling, the country finally did leave in January of this year, prompting a transition period that ends Dec. 31.

After that date, existing rules and regulations between the U.K. and the EU will change—unless an extension is sought, which the U.K. Prime Minister has ruled out. Since the Brexit vote, voices from many industries, including advertising, have expressed concern about how it will impact business in the long run, with many concerned it could impact client spend as brands hold back spending, nervous about an unknown future.

Some businesses fear they have not had time to adequately prepare for changes that haven’t been made clear—and they’re concerned some U.K. business dealings with EU customers and supply chains could take a hit.

But striking an optimistic beat, agency MullenLowe has created a new multimedia campaign for the U.K. government with an tone that encourages the nation to embrace its future, make a “new start” and “set our course as we transition to our new relationship.”

Titled “The U.K.’s New Start: Let’s Get Going,” the campaign comprises TV, radio, out-of-home, digital, print and direct communications. With the tagline “Check, Change, Go,” it also drives businesses to an online checker tool so they can see the next steps they need to take to prepare for Brexit.

Unsurprisingly, given 52% of people voted for Brexit versus 48% who voted to remain in the European Union, many have taken to social media to slam the ad campaign—pointing out the government’s advice portal, which the ads direct people to, warns of the possibility of higher phone bills and increased holiday insurance costs.

But agency execs behind the campaign said they’re proud to help usher in the next phase of Brexit.

“We’re delighted to have extended our relationship with government and to be given responsibility for such nationally critical communication,” said Tom Knox, executive partner at MullenLowe U.K.