Leo Burnett adds another award to its collection for the campaign 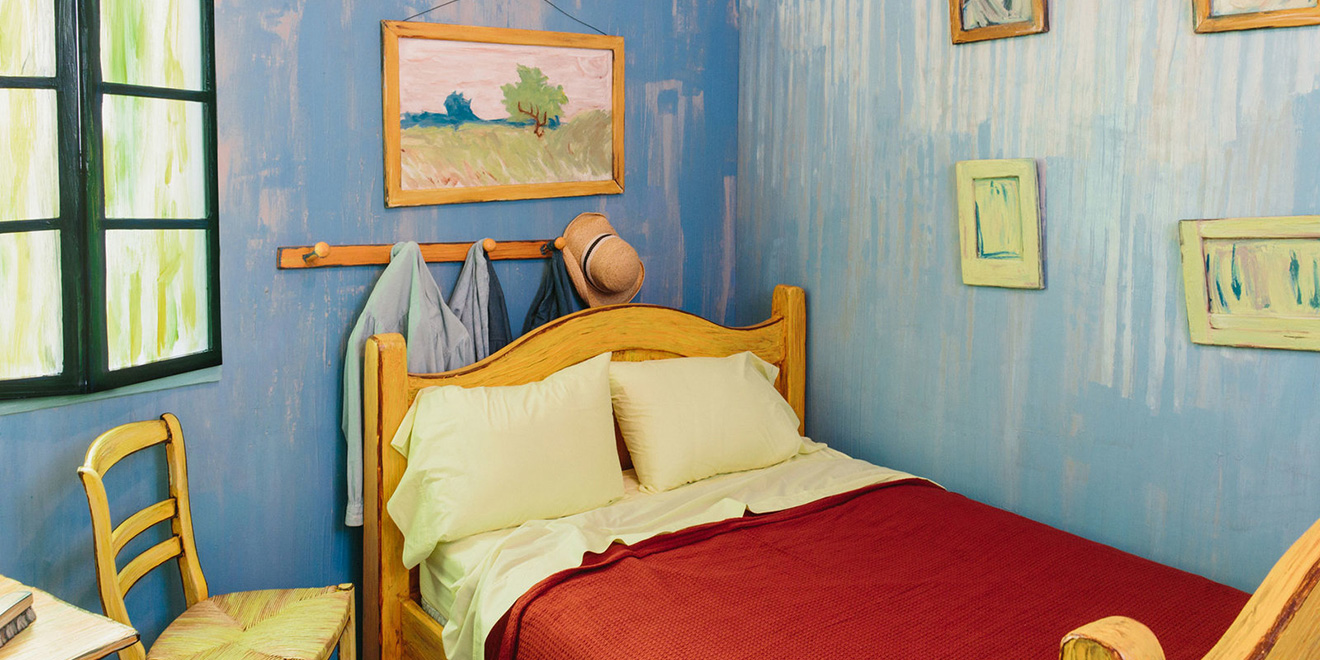 CANNES, France–Impact was key in selecting the campaign that would take home the Grand Prix in Creative Effectiveness at Cannes this year. “Van Gogh Bnb” from Leo Burnett Chicago for The Art Institute of Chicago displayed immense impact by creating incremental attendance of 133,000 visitors at the institute and generating $2 million of incremental revenue, all with just $500,000 investment.

The campaign, which won 14 Lions at last year’s Cannes festival, originally broke in February 2016. Leo Burnett Chicago posted a listing for a real bedroom on Airbnb that looked exactly like Van Gogh’s painting “The Bedroom.” The campaign rolled out just as the real painting was making its way to North America for the first time, landing at The Art Institute of Chicago.

“The most important thing about it was it was using creativity to introduce a broader and younger demographic to the Art Institute of Chicago, and so ultimately it’s not just about the exhibition, it’s about breathing life into the institution,” Mildenhall added.

Asked if there was a conflict of interest, considering the Grand Prix winner involved an Airbnb activation, Mildenhall noted that all brands are welcome to use his company’s website as a platform. “Airbnb is just a media platform. Any brand can go on Airbnb and offer a partnership. We make it very, very easy for brands to post their own promotions on the platform so we don’t actually exclude any brand from using Airbnb,” he said.

Other work in contention for the Grand Prix included the Swedish Tourist Association’s “The Swedish Number” campaign from Ingo, and Burger King’s “McWhopper” from Y&R New Zealand. Both took home gold Lions in the category.