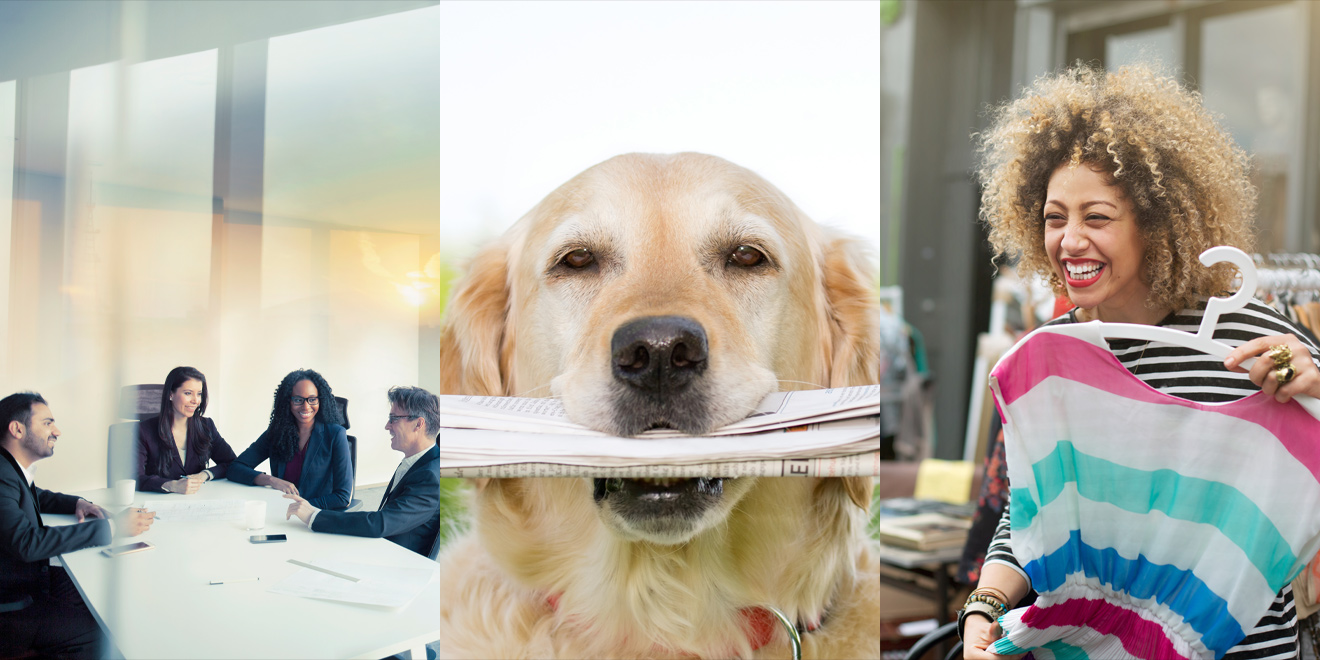 Agencies are relying on stock footage among other resources to create new content for clients. - Credit by Getty Images

What’s left? Stock footage, user-generated content, animation and archival footage, namely. Some are up for the challenge.

“I’ve found that limited tools, resources, and timelines often result in the best work,” said Katie Roach, executive producer at creative agency Planet Propaganda. “It’s back to the basics. No ornamentation. No glitzy hoopla. Just the idea, plain and simple.”

For example, The Martin Agency recently scoured the internet for footage of people playing made-up sports at home—and put it all together in an ad for Buffalo Wild Wings that proclaims “Sports live on.”

As brands pivot their messaging while creatives, producers and editors set up shop at home, it can seem a daunting task to make do with what’s available. But many in the industry, faced with no other option, have simply gotten to work.

Roach, for instance, said Planet Propaganda had been in the midst of launching a TV campaign for a QSR client before people started taking social distancing seriously and staying indoors.

“We’ve done quite a bit of takeout and delivery work for them in the past, but the new work focused on other parts of the business,” she said. Now that restaurants have shifted their business to takeout and delivery since people aren’t going out to eat, the agency pivoted by pulling past footage to create some “timely delivery and takeout spots” for the client.

“Once in-store dining gets back to full swing, the new campaign is ready to go. But for now, we’re looking to support the brand and its customers in whatever way we can,” Roach said.

Michelle Bellaff, executive producer at postproduction facility Crew Cuts, said one of its clients recently “made it clear” that the brand wants to move forward with creating spots. To prepare, Bellaff said Crew Cuts culled the brand’s footage from four or five projects over the past few years and plans to use it for the time being.

“We’ve gotten it all together, so we have a nice library of their stuff to pull from, which is going to be super helpful,” she said.

With shoots canceled and postponed, some agencies are finding that they can rely on animation instead as a solid backup plan.

Take Kurt Kretten, executive creative director at digital marketing and social media agency Glow, which was recently in the “final storyboarding phase” for an upcoming live-action shoot. That quickly changed, however, when companies started going remote, and travel became restricted.

“By the end of the week, we couldn’t cobble together two guys and an iPhone to shoot anything,” he said.

Glow went back to the drawing board and began working with some of its partners to produce a completely new 100-frame storyboard, now fully animated.

“Our teams and partners put in crazy hours and flipped from live action to animation, with the potential to be even bigger and bolder than the original,” he said.

While the temporary lack of live-action shoots is surely throwing a wrench into plans for many brands and their creative partners, it’s also forcing them to think outside the box, so to speak.

Kim Jose, head of integrated production at Forsman & Bodenfors New York, said it feels like creatives are “being asked to exercise a different part of our brain by not jumping to live action” from the get-go.

“In looking for a silver lining, I think relying on remote production such as animation and design could open up fresh ideas for many of our clients, specifically those looking for social content on limited budgets,” she explained.

For brands that lack an archive of content to mine, there’s still good old-fashioned stock photography offered by companies like Shutterstock and Getty Images.

Although not immune to virus-related disruption, Shutterstock’s library of photos, videos, images and music is still open for business.

“We were suddenly put in a box, but honestly, some of the best thinking comes from inside a box. It’s a challenge a lot of creatives secretly cherish."
Chris Cannon, creative director, Terri & Sandy
@Minda_Smiley minda.smiley@adweek.com Minda Smiley is an agencies reporter at Adweek.
@RyanBarwick ryan.barwick@adweek.com Ryan is a brand reporter covering travel, mobility and sports marketing.