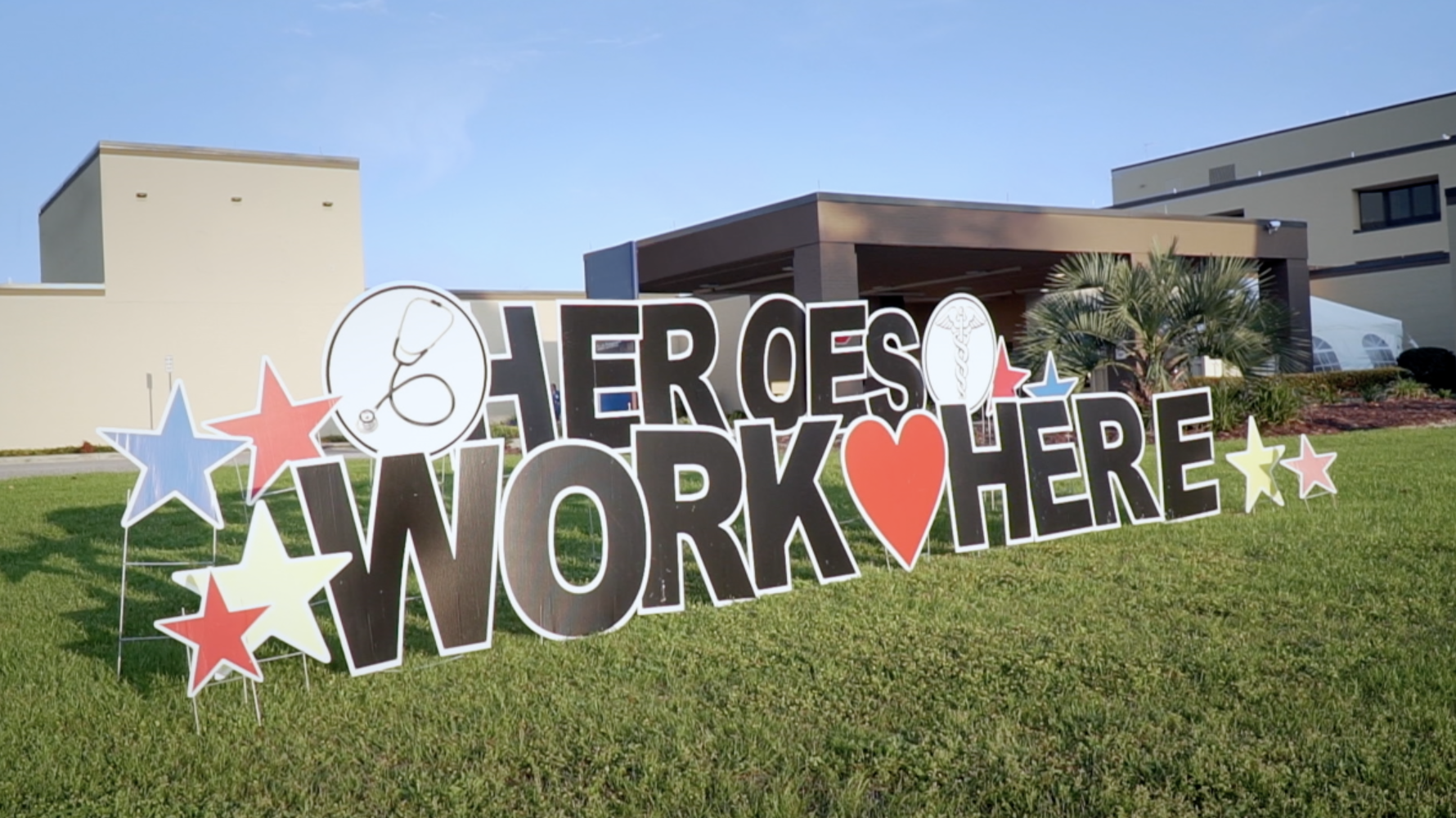 Walmart's new spot, part of its Spark series, was produced by FCB Chicago, and features Walmart employees. - Credit by Walmart

A new Walmart ad that starts airing today features employees singing Bill Withers’ 1972 classic “Lean on Me” as a message of hope during the coronavirus pandemic.

The nation’s largest retailer recently became aware of a video posted by one of its stores in Paris, Ill. with employees singing the song. This Facebook video from the Walmart store on U.S. Highway 150 in Paris features the employees who appear in the national spot. It includes the caption, “A little spark of light from one of our store’s associates (and their friends) to shine during a difficult time.” It has more than 16,000 views since it was posted March 24.

Walmart said it was inspired by these employees and decided to produce a 60-second commercial that shows how they are helping customers and how local communities are rallying together. The “Lean on Me” spot hits airwaves less than a week after its singer and songwriter Bill Withers died from heart complications at age 81.

“We were saddened to learn that the composer of ‘Lean on Me,’ Bill Withers, passed away. ‘Lean on Me’ is an uplifting song that has resonated across generations,” Walmart said in a statement. “It’s a song that we need now more than ever. We wanted to release the ad with his song as planned to salute his life and his music, which offers all of us comfort as we stay close to loved ones during this difficult time.”

Withers is the iconic Grammy-winning singer and songwriter behind enduring classics like “Lovely Day” and “Ain’t No Sunshine.”

The new spot is part of a national ad buy that starts today. The retailer is planning to run the ad through the month of April.

The ad also features the tagline “Here for You,” an extension of the “Live Better. Together” messaging launched last November. At that time, executive vice president and chief customer officer Janey Whiteside told Adweek the tagline is about “how we think about being better together.”

“We have 1.6 million incredible associates who do amazing things in our stores and in their communities every day,” the Walmart statement added. “And we see it now, more than ever. From small gestures to big actions, our associates are working hard to assist customers and support their communities.”

This is the fourth spot in the Spark series, which seeks to strike an emotional chord with viewers. In that prior interview with Adweek, Whiteside said the ads are meant to “show the world not just what we do [but] what we stand for—and what we stand for is to champion people who work to make the communities in and around our stores better.”

At the time, Walmart began airing an ad set to Elton John’s Rocket Man. It, too, includes scenes of community and togetherness, as well as a billboard from El Paso, Texas, which was the site of a store shooting in August 2019. (This ultimately led Walmart to amend its ammunition and handgun sale policies.)

The prior ad first aired during a Thanksgiving Day NFL game on CBS. Related messaging also appeared across all paid channels except for print, including movie screens at AMC and Regal theaters.

Walmart’s logo, with its six-pronged yellow symbol, is known as the Spark. The Walmart Museum says it is composed of individual “sparklets” that reflect its values and principles: customer, respect, integrity, associates, service and excellence.