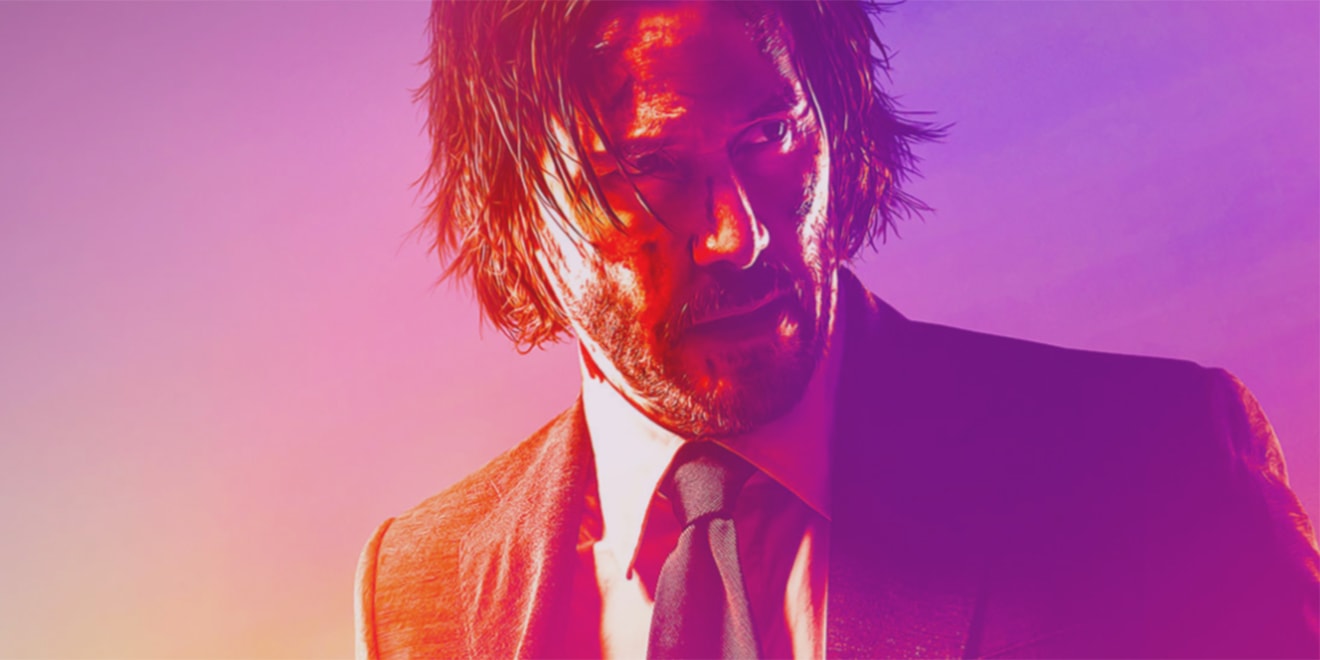 The John Wick 3: Parabellum site links not only to official Twitter and Facebook feeds, but also a crowdsourced subreddit. - Credit by johnwick.movie

The choice of which off-domain social media profiles to link from a movie’s official website offers a clear indication of where the studio marketer’s priorities lie.

Years ago, they added MySpace links. Twitter, Facebook and Instagram are the norm these days, with some occasionally adding Snapchat or WhatsApp buttons. The site for this week’s John Wick 3: Parabellum offers something new: A link to a subreddit about the movie franchise.

Back in the day, when online content marketing was still dominated by blogs, RSS feeds and other “Web 2.0” innovations, the responsible practitioner’s response to someone suggesting any sort of engagement on Reddit was, “No, and never mention to anyone you ever suggested this.” Even the kind of full disclosure around who you were and what conflicts of interest you might have weren’t enough, though they were already best practices when it came to leaving blog comments and other contributions to ongoing consumer conversations.

Marketers understood there was potential value to be unlocked by reaching out to the community that made Reddit the internet’s front page as far back as a decade or more ago, but also knew that same community reacted very poorly to anything that smelled of being inauthentic or forced.

If the map of the early internet had Reddit marked with a clear “Thar be dragons” warning, the company has worked over the last few years to make those waters a bit less treacherous for marketers seeking to reach the site’s audience. The owners want to cash in on its status as the third most popular site on the web (behind Google and YouTube) and so have introduced a variety of video, native and other advertising formats. Sometimes those updates and changes, often resulting from changes in management or the firings of key personnel, have upset users and agencies alike.

It’s unclear to what extent Lionsgate is officially behind r/JohnWick and the conversation happening there. (I’ve reached out to Lionsgate for comment but haven’t yet heard back.) The thread’s moderators are longtime reddit members, with seven or eight years of activity there, and there’s no overt movie branding on the front page, nor are there any posts that take an obvious marketing-centric point of view when sharing new materials.

In fact, the subreddit seems as “anything goes” as one might expect from a community-led conversation on Reddit. Members share official trailers as well as their own fan art of Wick or movie-themed memes. There are even multiple posts that link to illegal downloads/streams of this movie or the first two movies in the series.

Those more problematic posts aren’t problematic enough, it seems. That speaks to the desire to make sure this new release doesn’t fall victim to the same fate as other movies that have attempted to go up against the blockbusters coming from Disney in particular. It’s a fight movies like Long Shot, Missing Link and others haven’t won, even if they come with their own built-in brand awareness.

Studios—as well as other entertainment companies—have been sending talent and creators to Reddit for years to engage in the site’s popular “AMA” conversations. Sometimes those efforts turn out well, other times you have Woody Harrelson walking away from a session when the questions become about something other than the movie he’s trying to promote.

Assuming this is in fact a community-powered board, it marks one of the first times in my 15 years of writing about movie marketing campaigns a studio has linked to a non-managed platform. In recent years, studios have put less effort into their “owned” platforms, particularly official websites that are now sparsely-stocked with only a small amount of information. Those sites link prominently to managed channels like Twitter, Facebook and Instagram, where they share videos, links to press stories and other updates, including promotions for sponsored filters on Snapchat and more.

A big reason why marketers in general have been reluctant to do so gets back to the idea of “brand safety,” a concern that’s been significant of late in the industry when it comes to social as well as mainstream media. Brands don’t want to be seen as financially—or even philosophically—endorsing endorsing inappropriate content and messages. Those concerns, for years the driving force behind companies giving reddit a wide berth, have caused some to abandon YouTube, Instagram and other platforms.

Now it seems reddit’s campaign to appear more friendly to advertisers and marketers is paying off. eMarketer projected the site could pull in roughly $119 million in ad revenue this year, a number that will expand in the next couple years as user growth continues. An update to the site and its mobile app in 2017, as well as the recent introduction of front page ads, helped spur that rise in revenue, as did more explicit pitching of agencies.