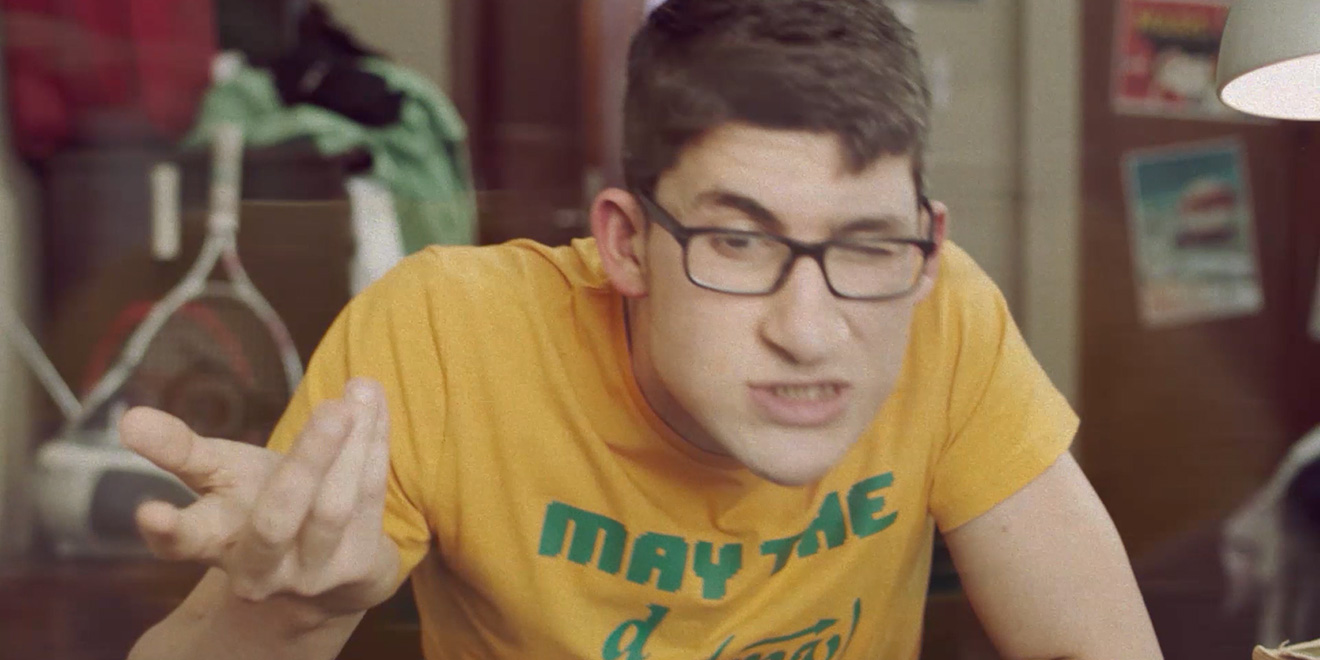 Telcos aren’t the funnest clients to work for, given it’s hard to gauge whether they have any real differences at all. But that hasn’t stopped TBWA\Raad from having what fun it can with Lebanon’s Connect Boundless Internet.

Building on the premise that slow networks are the bane of our lives, last year the agency’s ads starred people doing the Ice Bucket Challenge and the Harlem Shake tragically late.

This year it’s invented a condition: Slow Face. If you’ve been on a video conference lately, you know exactly what that is. If you haven’t, watch the consequences unfold for a couple mourning their son.

Equally overwrought ads build on how to identify the disease. Here we learn about its symptoms:
But Slow Face doesn’t discriminate, as this poor woman in curlers shows. She may well spend the rest of eternity trapped in a state of stilted, half-baked joy.
Worse still, 96 percent of Slow Face sufferers don’t even know they have it. You’ve been there. You’ve felt the walls close in around you, even if you couldn’t see them.
This is hardly Gold Lion material, but it doesn’t have to be. It’s kind of nice to see a telco campaign that isn’t working so hard to insist on its (mostly imaginary) competitive merits, and that focuses instead on a universal problem—even if the execution is hopelessly cheesy.

The “Slow Face” campaign will be supported by out-of-home and print ads. Check them out below. 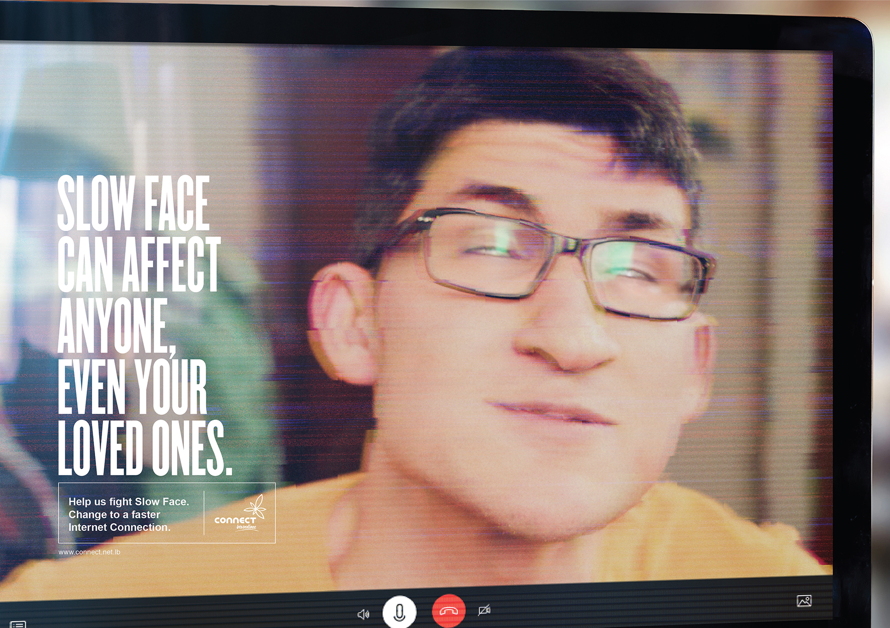 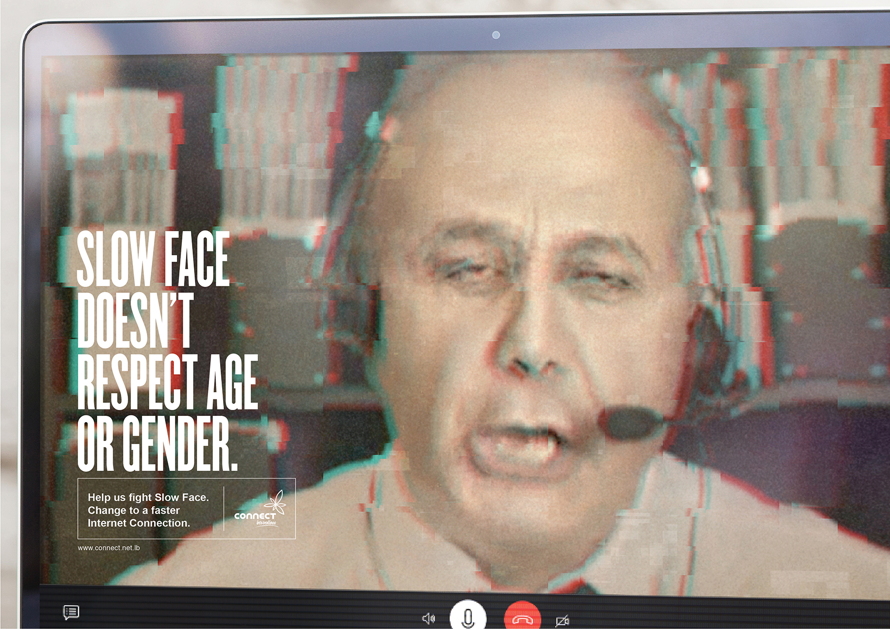 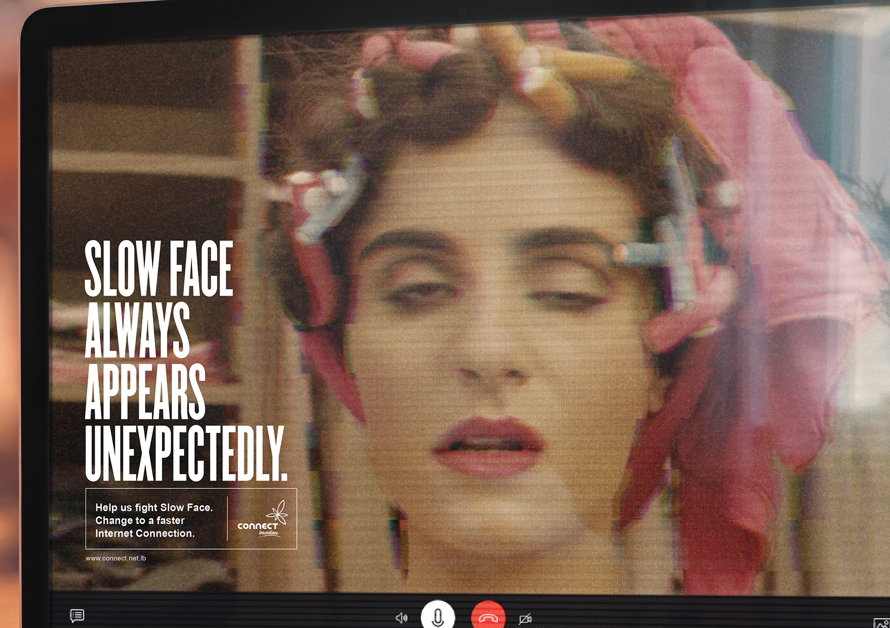