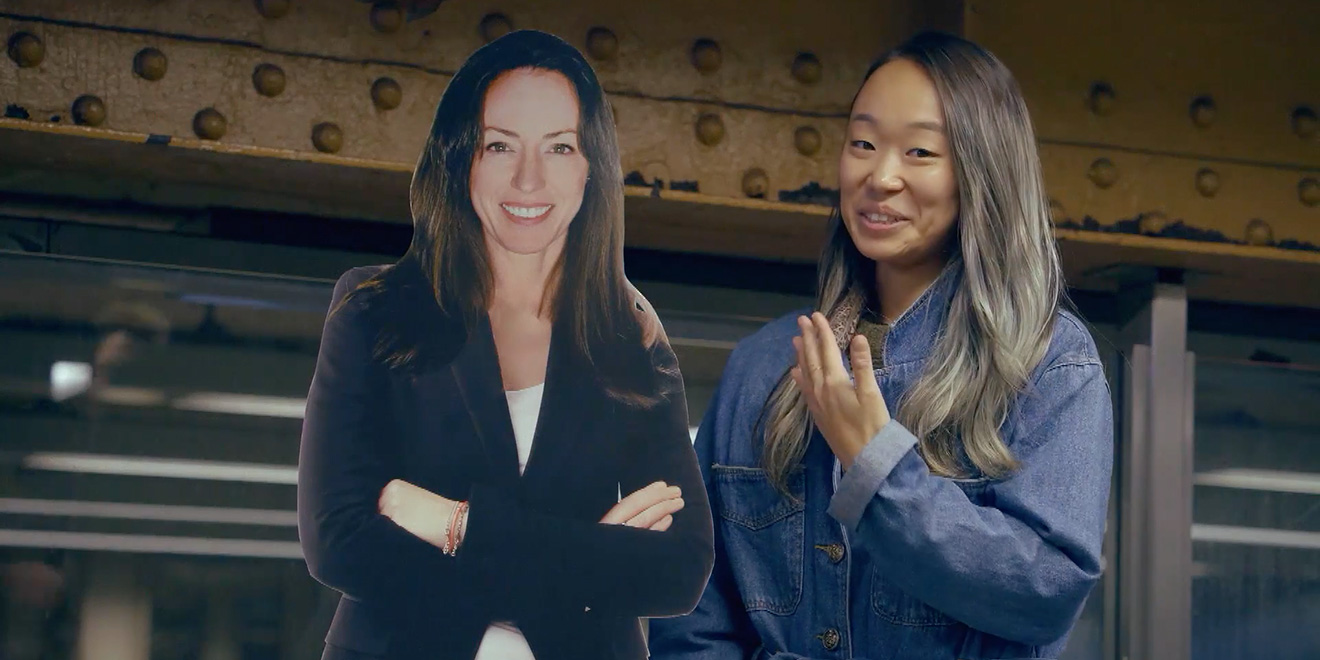 Step aside, Ryan Gosling and Beyoncé. Hordes of adoring fans have moved on to bigger and brighter celebrities—like Gerry Graf and Leslie Sims.

Those advertising-famous folks are breaking through into mainstream fame—at least in the subway, it would seem—judging by a comical new call-for-entries video for The One Show by J. Walter Thompson.

You see, a One Show Pencil is a springboard to US Weekly-style celebrity, or at least notoriety. Before long, ordinary people are lugging around cardboard cutouts of you, or literally preaching your gospel.

Check out the video here:

This mildly self-loathing approach is fairly typical of ad industry parodies. And you’ll notice that none of the famous-famous subjects actually appear in the flesh in the video. They must be above it all at this point.

“JWT’s campaign is a tongue-in-cheek take on fame and how The One Show can make it possible,” says Kevin Swanepoel, CEO of The One Club for Creativity. “At the same time, entering work also helps the industry overall because The One Club is a global nonprofit organization that uses awards revenue to give back to the industry through nearly two dozen education, professional development, gender equality and inclusion and diversity programs for creatives around the world at all levels.”

“There’s a lot of tension in the world right now, so we wanted to create something that makes people smile,” says Aaron Padin, head of art and design at J. Walter Thompson New York. “We took a hyperbolic look at what it means to win at The One Show to poke a little fun at ourselves.”

One Show entries can be submitted at oneshow.org. The third-quarter deadline is Nov. 30, and the final deadline is Jan. 31. Judging will take place in March, and finalists revealed in April. The winners will be announced and celebrated at The One Show galas on May 9 and 11, 2018, as part of Creative Week in New York.