With a Skilled Labor Shortage Ahead, Timberland’s New Ads Are Also a Recruitment Drive 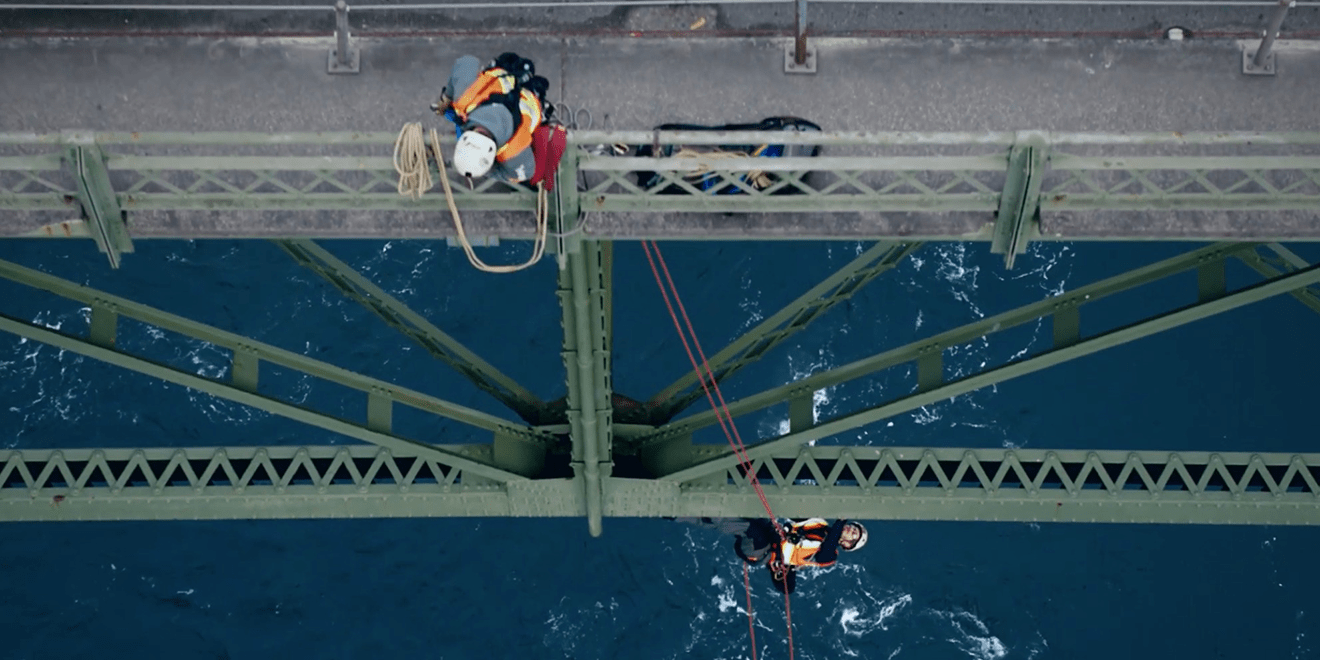 The numbers around blue collar jobs are promising. In 2017, according to government data, over 400,000 construction and manufacturing jobs were created in the U.S., showing that there is ample work in the trades. Yet, there is a considerable gap between the number of jobs available and those entering skilled trades like plumbing, electrical, manufacturing and, of course, construction.

In fact, the numbers are staggering. According to Deloitte, over the next decade (through 2025), nearly 3.5 million manufacturing jobs need to be filled, yet the skills gap is expected to result in 2 million of those jobs being unfilled. Additionally, six out of 10 open skilled production positions are unfilled due to a talent shortage.

With that in mind, Timberland, promoting Timberland Pro, has created a new campaign that not only celebrates real, skilled tradespeople but serves as a rallying cry and recruitment tool for the people who are shaping the world with their hands.

“The sharp decline in individuals entering the skilled trade profession is alarming–and something that the world population needs to understand,” said Cassie Heppner, director of global marketing for Timberland Pro, the brand’s professional line which launched in 1999. “This employment gap is a critical issue. It jeopardizes how the world works; from building dams and powering solar facilities, to keeping the lights on and allowing us to rebuild communities after disasters.”

Created by The Martin Agency, the work is anchored by an anthem ad introducing the concept. Well-shot and produced, it is an entree into the 30s and 15s which pack more of a punch, aiming directly at the comparatively cushy white collar world.

The implication, supported by the (likely accurate) copy is that the world is filled with talkers, yet its those featured who are the “doers.” Sure, there are exceptions of hard-working people with uncalloused hands, but the ads serve a reminder that America is built on the grit and determination of those grinding away outside of air-conditioned towers, all wrapped in the brand’s new tagline: “Always Do. Never Done.”

“We moved from product-specific comedic spots to visually arresting advertising that shows the grit, determination and brainpower of these workers,” said Trent Patterson, SVP and creative director at The Martin Agency. “When made aware of the gravity of the skills gap, the story was one that felt unfair to keep to ourselves.”

Directed by Raymond Bark, dams, bridges, solar farms and high-rises—all being tended to by real workers—are given the hero treatment, with sweeping shots and luxurious sound design (it’s well worth turning these ads up), all creating an intensity that puts the viewer right in the mix with the tradespeople.

“We shot in a lot of different places and sensitive conditions, so an extraordinary degree of planning and preparation was essential. Hanging a guy down the side of a dam wall at the end of 300 feet of rope isn’t something you make up the day of,” said Bark.

The campaign is set to run through 2019, with the anthem spot launching this week via digital platforms and the other ads following in broadcast.