Witness 150 Years of Wimbledon History in One Epic Animation

A winner down the line from McCann London and Nexus Studios 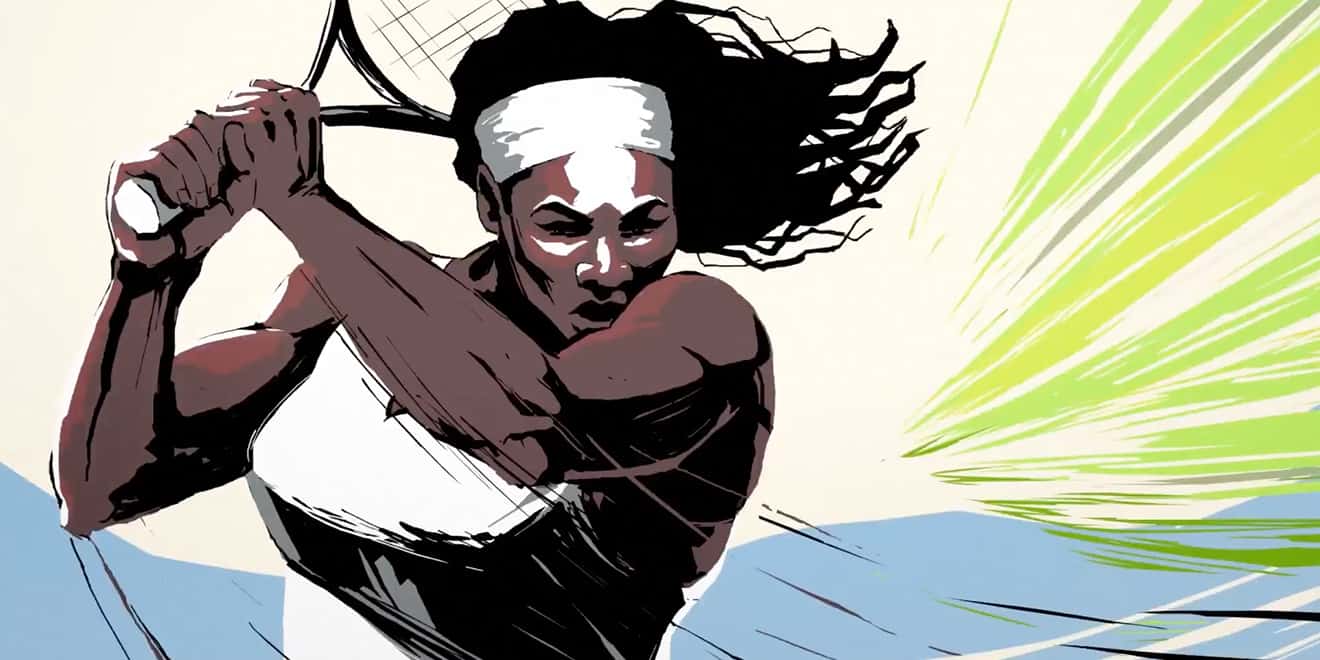 When one thinks of Grand Slam tennis, Wimbledon is usually the first tournament that leaps to mind. The Australian Open is Aussie fun in the sun, the French Open is elegant, and the U.S. Open’s grit is decidedly New York. But, the legendary tournament in London still retains its top spot due to its history—which McCann London explores in some beautiful new animated work.

The trailer is an amuse-bouche to a broader creative content play that runs to July 15th celebrating the 150th anniversary of the All England Lawn Tennis & Croquet Club (AELTC) and the sport’s oldest tennis tournament.

“We’re really proud of this campaign, which perfectly captures how much Wimbledon has changed over the years and gone from strength to strength,” said Rob Doubal, co-president, and chief creative officer, of McCann London. “The guys at Nexus were incredible at capturing the changing styles, not just of design and fashion, but of the Club, the players’ techniques and the atmosphere, all while staying true to the Wimbledon brand people know and love today.”

The work is also a continuation of Wimbledon’s “In Pursuit of Greatness,” brand position, which is in its third year.

“This beautifully crafted film depicts the tireless pursuit of greatness Wimbledon represents, not just for our players and fans but as a global event,” said James Ralley, head of marketing and commercial at the AELTC. “History is the benchmark that we judge ourselves by – and we are immensely proud to show the richness of our history through amazingly imaginative illustrations and incredible craftsmanship.