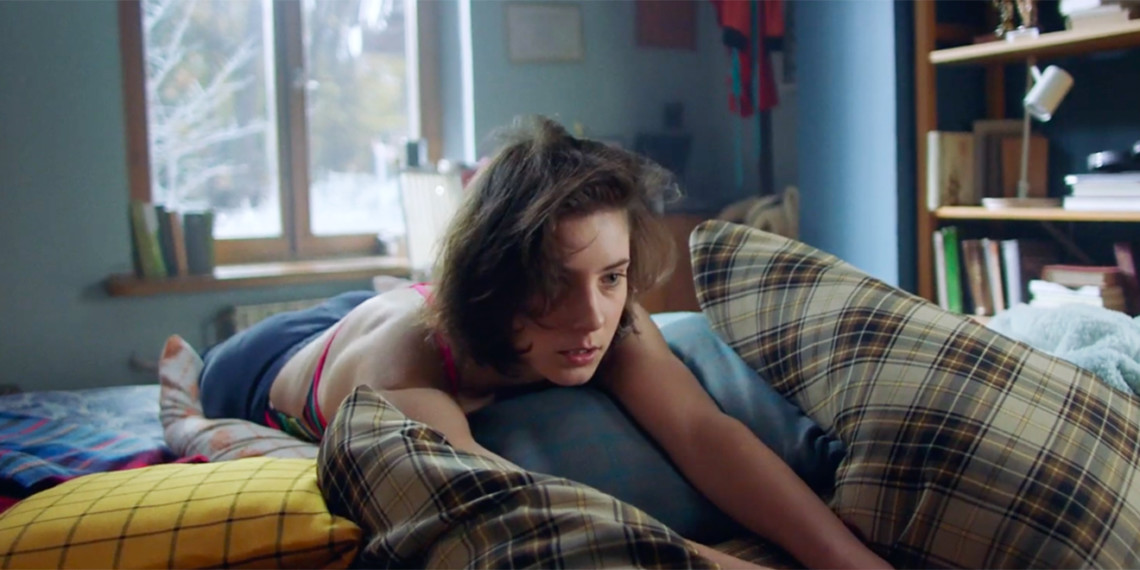 Indoor dive practice is a vital step in training for a ... specific form of greatness. - Credit by Fanta

There is, unquestionably, a formula for deifying athletes in advertising:

One part hyperserious monologue. One part slow-motion cinematography. A few dashes of intense concentration. Someone probably climbs into an ice bath with a grimace. The music is required to either be symphonic or “Take Me to Church” by Hozier.

72andSunny Amsterdam carefully follows the formula in its first work for Fanta, but this time around the people being put on a pedestal aren’t professional athletes. They’re not even inspirational icons of prowess and perseverance.

“Idiots Are Amazing” might not be the first spot to celebrate brilliantly dumb ways to be, let’s say, less than productive—Diesel’s “Be Stupid” campaign launched in 2010 included headlines like, “Smart may have the brains, but stupid has the balls.”

But of course the people getting the Nike-esque treatment here aren’t truly idiots so much as just creative spirits who are willing to do what others don’t even realize is a thing you even can do. Some might call them impulsive, but per Fanta’s campaign, perhaps there’s more preparation here than we’ve ever appreciated.

The 72andSunny Amsterdam creative team watched hundreds of online videos to find the right mix of people to feature in the ads.

The campaign, actually called “In the Name of Play,” will run for a year and feature digital extensions as well out-of-home elements, specifically targeted for “boring” locations like bus stops. The campaign is launching in Spain, Portugal and Norway, and in future months will be extended to Germany, Ireland, France, Sweden, Netherlands, Belgium and Denmark. 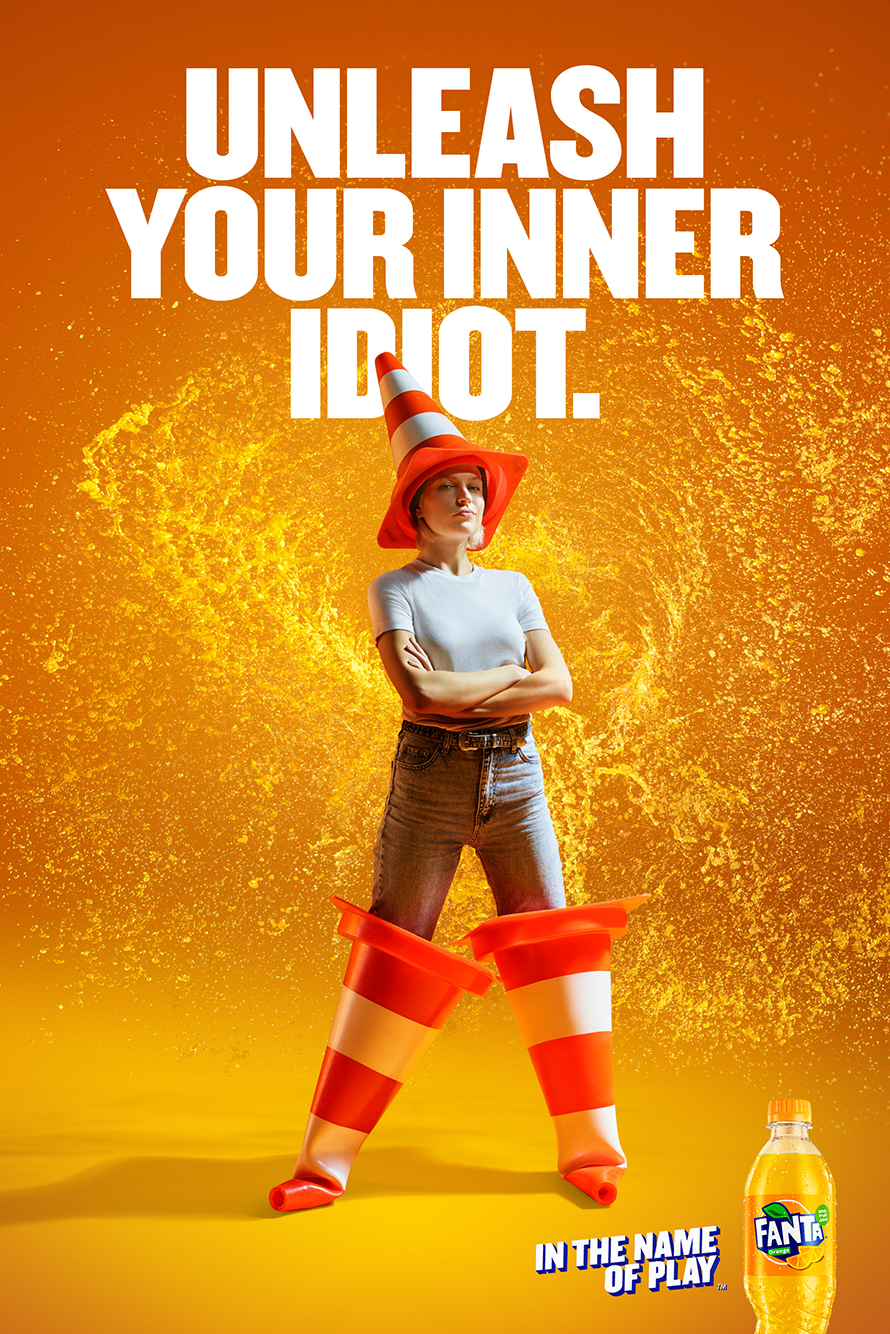 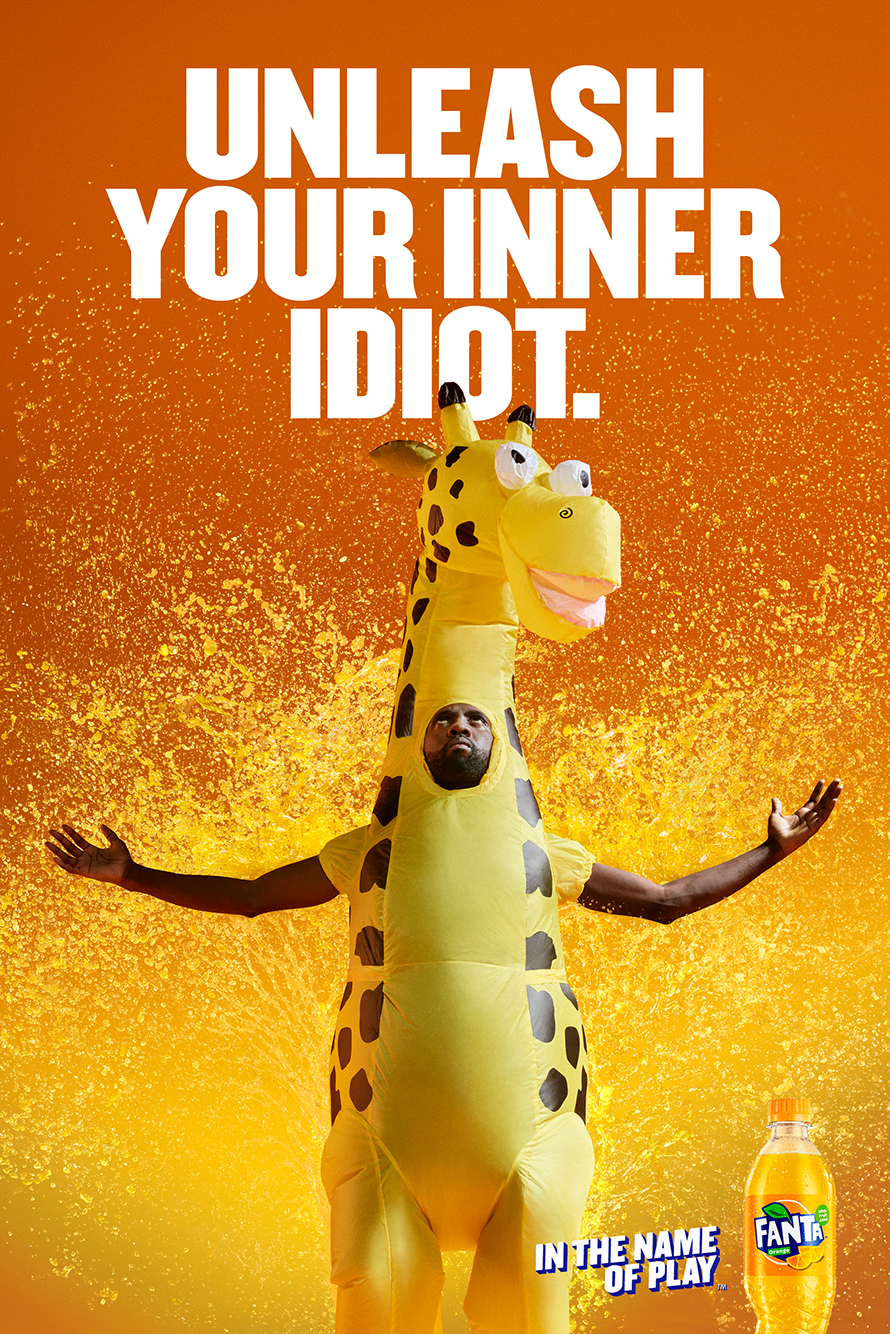 “Fanta’s ‘In The Name of Play’ campaign is designed to encourage more play in the world. Not just any play but purposeless play, which has no goal except for having fun,” said Walter Susini, Coca-Cola marketing svp for Europe, the Middle East and Africa. “All the research shows that the world needs more purposeless play and that it makes for happier, more creative and sociable people. And of course, it’s fun, so what’s not to like?”

While the anthem spot is focused on pitch-perfect comedic delivery, the deeper campaign also gets serious about having fun.

“Play is not only fun but essential for our human development,” Martin said in a statement alongside the campaign’s launch. “There is a biological reason why it is so prevalent. Play has important long-term benefits, although these are not always obvious. Play is a mechanism for actively acquiring new experiences and developing mental, physical and social skills. Play is not just enjoyable—it is positively good for us.”