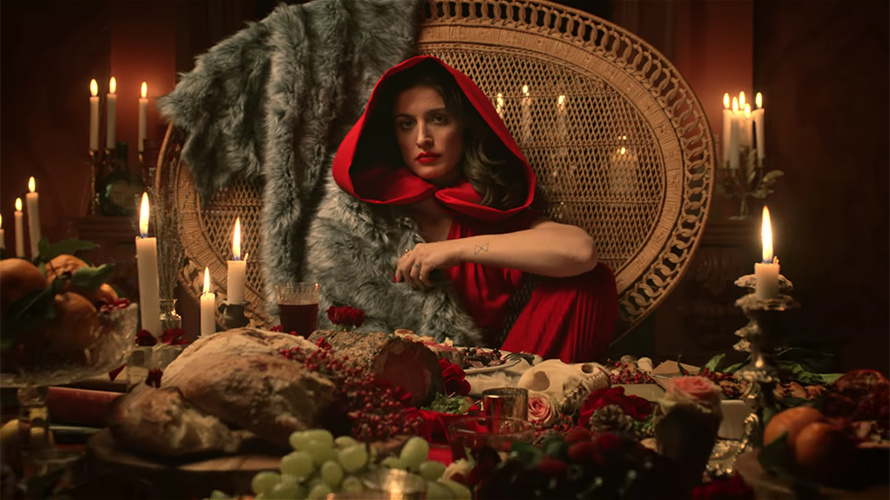 “Last year was more free-form; it was trying to enable [agencies] to tell an entire film in six seconds,” said Tara Walpert Levy, vp of agency and media solutions at Google. “This year, it was about reimagining existing stories to work that way.”

Walpert Levy continued: “We saw in the ad world the difference that it made to reimagine a core concept or an idea from scratch for the six-second version rather than simply trying to cut down a 60 [-second ad] or a 30. So it gave us this idea of if you want to be more consistent with the film or more classic storytelling genre, what if we put the challenge to creative agencies to say, ‘How would you reimagine one of these incredibly classic stories in this new format?'”

“The results show what can happen when you take an age-old idea or an idea you already had and simply reimagine it from scratch for this new format,” Walpert Levy said.

YouTube wanted to go to Sundance because it “has become a key destination for the ad industry,” Walpert Levy said. “I think the reason people go there relative to some of the other conferences they might is that they are going specifically for inspiration and for ideas. As one of the most iconic festivals for independent storytelling, particularly one that attracts a high-quality creative community, it’s the perfect venue to talk about this format.”

Given the fact that one in six of YouTube’s in-stream (meaning in the video) ad impressions are via six-second ads, the company wanted to be sure to highlight the format. Walpert Levy also believes the six-second ad will only become more popular in the year ahead.

A spokeswoman for Google and YouTube also confirmed that neither company will have a Super Bowl ad this year.

See all the agencies six-second spots below: