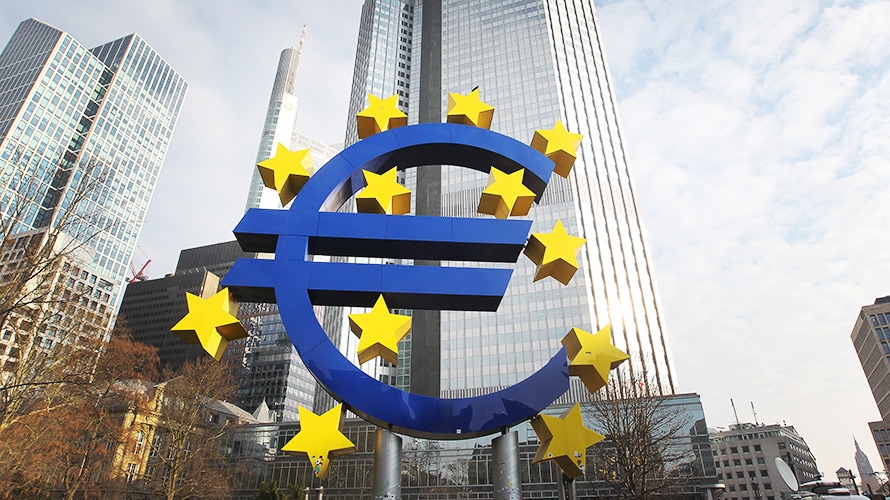 While Europe trails North America and China in the digital and tech space, a string of European tech firms are pushing for titan status. Getty Images

Europe hasn’t yet developed a Silicon Valley, but it’s becoming a hotbed of innovation and entrepreneurship.

Last year marked a record year for fundraising by European tech firms, according to investment bank Bullhorn’s July report. It notes that the old continent’s tech ecosystem continues to thrive, spawning unicorns—startup companies valued at over $1 billion—at an unprecedented rate. The report also found that half of the 50 tech companies predicted to become Europe’s giants (and receive the bulk of future VC funding) operate in software as a service (SaaS), financial tech (fintech) and transportation industries.

The other main takeaway from the report—which examined over 400 European companies that were founded post-2000, have raised at least $20 million and are valued over $400 million—is that while Europe trails North America and China in the digital and tech space, a string of European tech firms are pushing for titan status: valuation at $50 billion or more.

Analysts at Bullhorn have issued a list of favorites topped by Spotify. Bolstered by a 122 percent growth rate over the past 12 months and a successful IPO last March, the Swedish streaming platform has achieved its highest valuation at $28 billion. Amid record sales, the music service company still needs to increase revenue by 80 percent to hit the mark.

Driven by the phenomenal success stories of firms such as Funding Circle, Farfetch and TransferWise, Silicon Valley investors have been pouring into the British tech market, breaking the billion-dollar mark last year.

Strong relationships with early-stage West coast investors have given U.K. tech firms an edge over European competition when preparing their next round of funding. It’s worth noting that, despite Brexit and looming threats to the UK’s professional services industry, a host of rising British startups have made forays into fintech.

With only three unicorns and an infertile culture of innovation and risk capital, France seemed to have dropped out the race, but surprisingly, the country’s startup and tech ecosystem looks perkier than most. A dozen companies across a host of industries will soon pass the $1 billion threshold: Algolia in the Internet of Things, Doctolib for online medical appointments or Younited credit in fintech, to name a few.

But beneath the veneer of high valuations lurks a deeper problem. Despite breaking records, leading European companies don’t lure investors on the same scale as their Asian and American counterparts. On average, leading European firms secured $1.6 billion in their last round of funding compared with the $7.1 billion American and Asian titans raised to reach titan status. On a brighter note, mega rounds of $200 million are on the rise, empowering Europe’s most promising tech businesses. Bullhound’s report has also identified an increasingly diversified investor landscape, with vast swathes of funding provided by strategic (rather than institutional) funds.

European big tech is picking up steam and catching up with Asia and North America, but it also owes its awakening to rosy macroeconomic indicators. If markets jitter, funds could rein in their investments. The European tech boom is also heavily concentrated in a few countries with two-thirds of billion-dollar startups emerging out of the U.K., France and Israel. For now, the fight is worth the prize.

Alexis Chemblette is a Brooklyn-based reporter and contributor to Adweek.