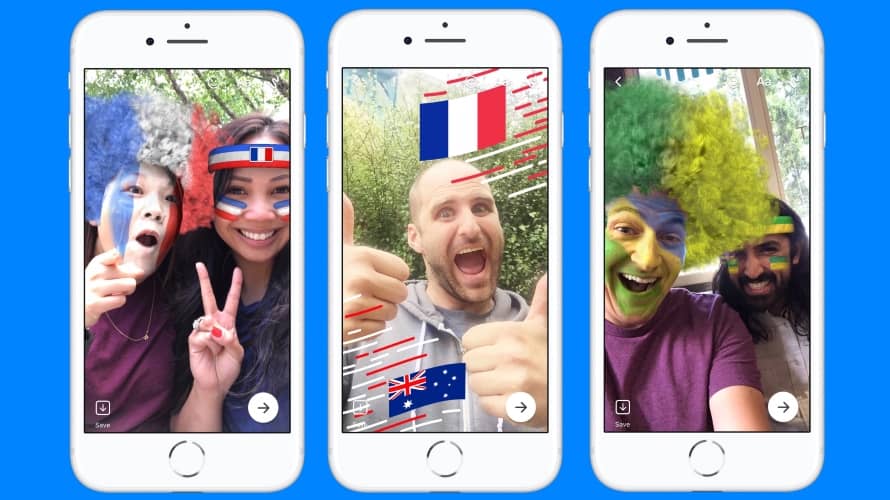 Users can open Messenger Camera, select the soccer ball, choose their squad and tap the screen to change effects - Credit by Facebook

Fans will have access to Camera Effects such as filters adding face paint and festive wigs custom-designed for each team competing in the tournament.

Users can open Messenger Camera, select the soccer ball, choose their squad and tap the screen to change effects. Messenger is also offering camera frames featuring the flags of each competing country and, as the matches progress, frames that represent the games taking place.

The Keepy Up on Messenger “hidden” soccer game is getting some World Cup flair, as well, as users can play with flags representing the countries of their choice, whether they are part of this year’s tournament or not.

Messenger users can send the flag of their choice and a soccer ball to friends in chat to start the game, in which they must keep the ball in the air as long as they can.

Keepy Up on Messenger was spruced up for the World Cup
Facebook
theScore Fantasy Sports, one of Facebook’s HTML5 cross-platform Instant Games titles, is adding World Cup contests.

Players can choose five-person squads made up of the world’s elite soccer players and challenge friends or random players, and results can be followed live.

Another soccer-related game on Messenger, Golden Boot, will enable players to choose one of the World Cup host cities in Russia and compete to determine the best free-kick taker. 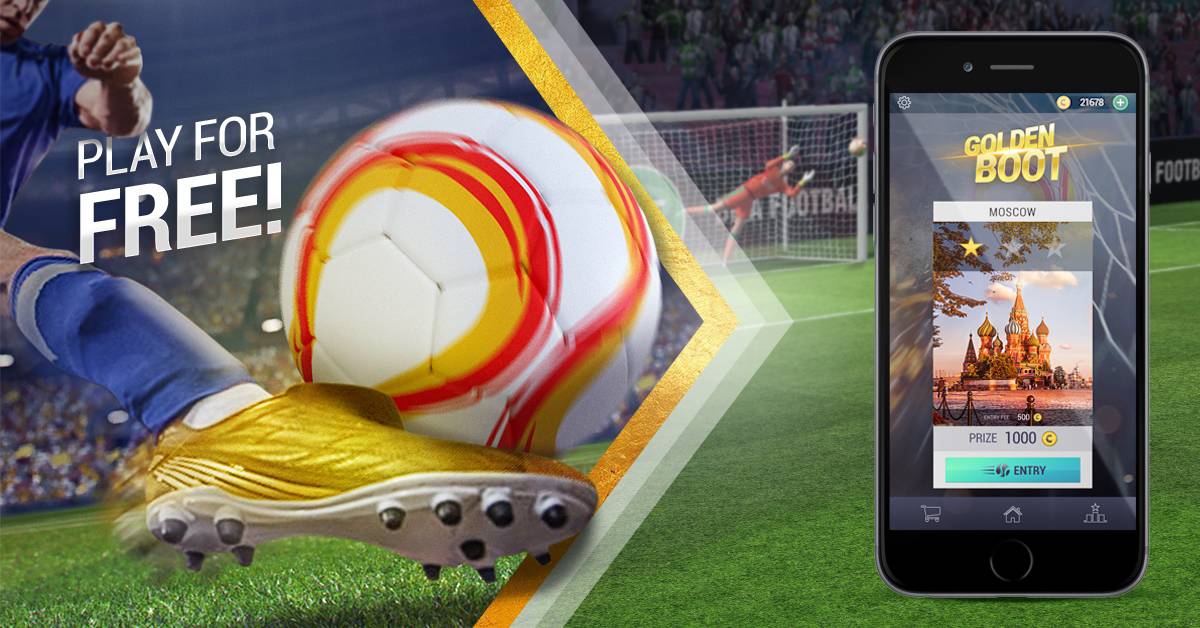