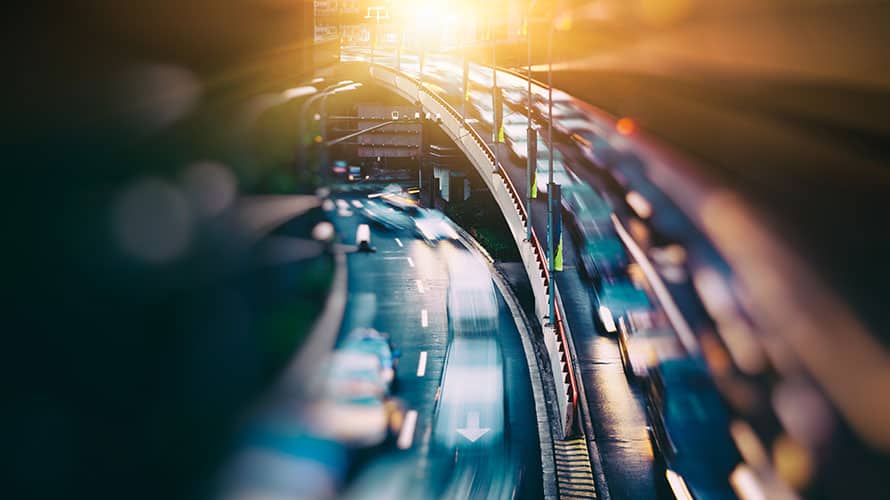 It's just the start of our fight for net neutrality. - Credit by Getty Images

In May, the Senate approved a resolution to undo the Federal Communication Commission’s December 2017 decision to reverse net neutrality. For tech companies and consumers alike, it felt like a big win. By Monday, June 11, however, the tables had turned again: Net neutrality was officially repealed.

But the FCC’s vote in December didn’t kill net neutrality for good, and the Senate’s actions in May were not a final victory either. With all the back and forth, it begs the question: Is net neutrality really dead?

The answer is currently ambiguous. It’s unclear, for example, whether the House will follow the Senate’s suit in passing a resolution. What is clear, however, is that if the big telecom companies manage to stamp out net neutrality, the internet may never be the same. From paid fast lanes to preferential ad treatment, internet service providers (ISPs) will hold even more power than they already enjoy. As such, marketers need to understand what’s at stake, what they can do now and how to respond if the repeal is here to stay.

Without net neutrality rules in place, ISPs will be free to provide faster speeds to big spenders and throttle those that refuse to cough up the cash. Telecom companies can force everyone on the internet to pay extra fees for safe passage.

The loss of the open internet will kill a vital branding component for many businesses. Advertisers will see their content slowed or blocked for different users. Content creators will have to pay extra fees to get their posts seen, and users will have to upgrade their plans to gain access to the sites of smaller brands.

If the big telecom companies manage to stamp out net neutrality, the internet may never be the same.
Without net neutrality, the biggest players will gain more power, and everyone else will struggle to survive. To maintain an equal playing field for their brands, marketers must join the fight to preserve net neutrality. Use these three tips to exert some influence and prevent the rule-makers from taking power away from small- and mid-sized brands.

Even without an army of lobbyists, lawyers and advocates, you can make an impact. Some companies have banded together because they lacked political clout on their own. Six companies, including Etsy and Kickstarter, sued the FCC in March over its decision to repeal.

You don’t need to file a lawsuit to join the fight, though. Reach out to your congressional representatives and make your stance on net neutrality clear. Visit Save the Internet to sign a petition in support of net neutrality, donate to the cause and learn more about how you can help.

Today’s consumers expect their favorite brands to speak up about issues that matter. Add your voice to the mix and show consumers that you’re on their side. Write blog posts, execute social outreach, purchase ad campaigns—whatever you can do to inspire your fan base to join you in opposition to the repeal. Don’t worry about whether you need to cross party lines to make a statement. Recent research from Mozilla found that 81 percent of Democrats and 73 percent of Republicans favor net neutrality. Use your platform to make your voice heard.

Prepare for the worst

Unfortunately, even with unilateral political support from the population, there’s a chance the repeal will stand. If that happens, marketers must be ready to guide their brands in a more challenging environment. Think now about what you could do if internet advertising costs suddenly spiked. Perhaps you could turn to a subscription service or barter with advertisers to exchange hosting privileges for organic brand mentions. Use new tech, like AI, to make the most of your continued ad presence. If you can’t be a big company, be an innovative one.

Though the latest hurdle in the net neutrality battle might seem insurmountable, marketers have a vested interest in its reinstatement—and they shouldn’t stop fighting now. Contact your representatives, galvanize your fans and prepare now to help your brand survive, no matter what.