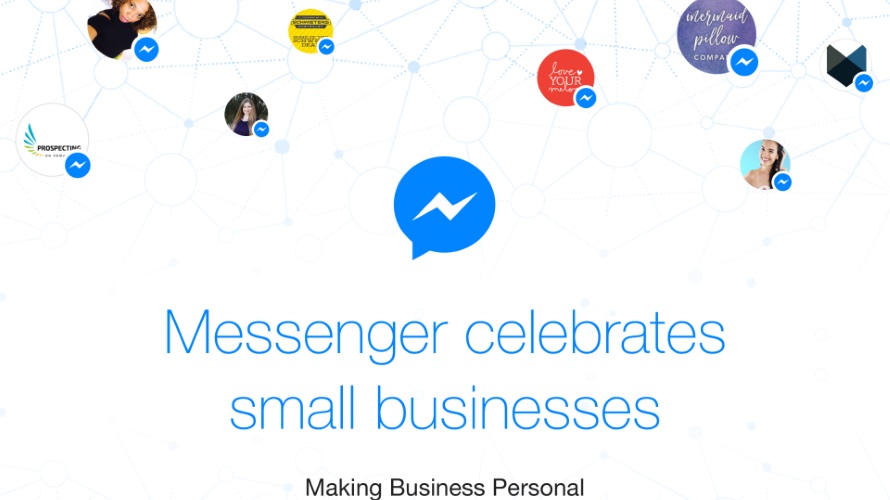 Facebook Messenger and other messaging applications aren’t just for communicating with friends and family anymore.

The social network said in a Newsroom post that 63 percent of respondents to a Nielsen survey said their messaging with businesses increased over the past two years, while 67 percent expect to message businesses even more in the next two years.

Facebook added that in 2017 alone, more than 330 million people connected with a small or midsized business via Messenger for the first time.

Citing its recently released The Art of Communication: Messages That Matter study, Facebook said Messenger is the only messaging app used by more than one-half of the population across all age groups, and 58 percent of people who use Messenger do so every day. 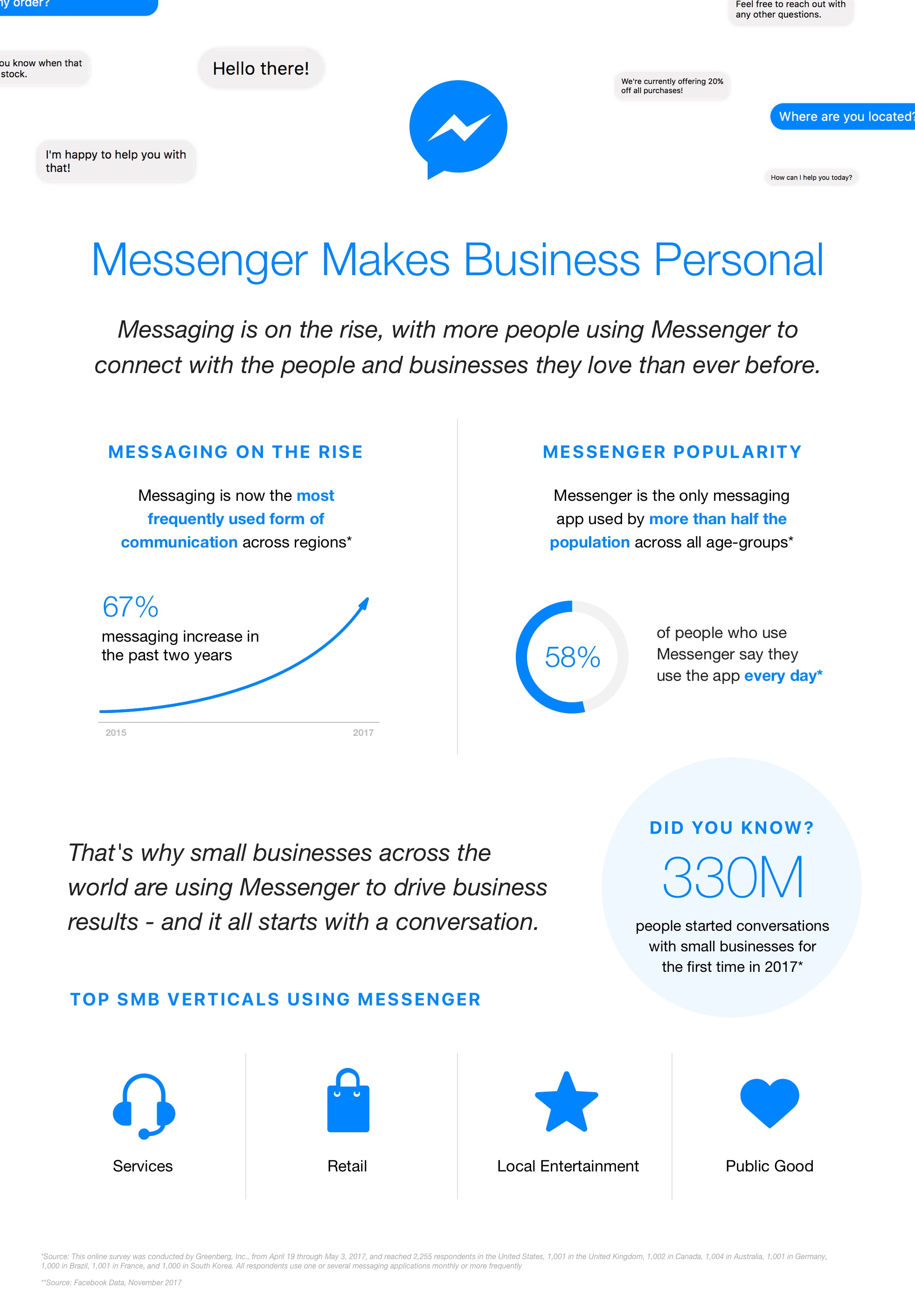 In addition to all of the fun numbers mentioned above, the social network also announced a contest involving Messenger bots and a Facebook Live panel focused on best practices for SMBs using Messenger.

Facebook teamed up with bot-development platform ManyChat on the bot makeover contest, in which three winners will receive makeovers to their Messenger experiences from ManyChat, as well as $5,000 in ad credits.

Entries are being accepted through Monday, Dec. 4 at 8 p.m. PST/11 p.m. EST, and the winners will be announced in mid-December.

Facebook said it will accept questions during the livestream, and Marks, Loukakos and Franks-Hunt will answer some of those questions at the end.