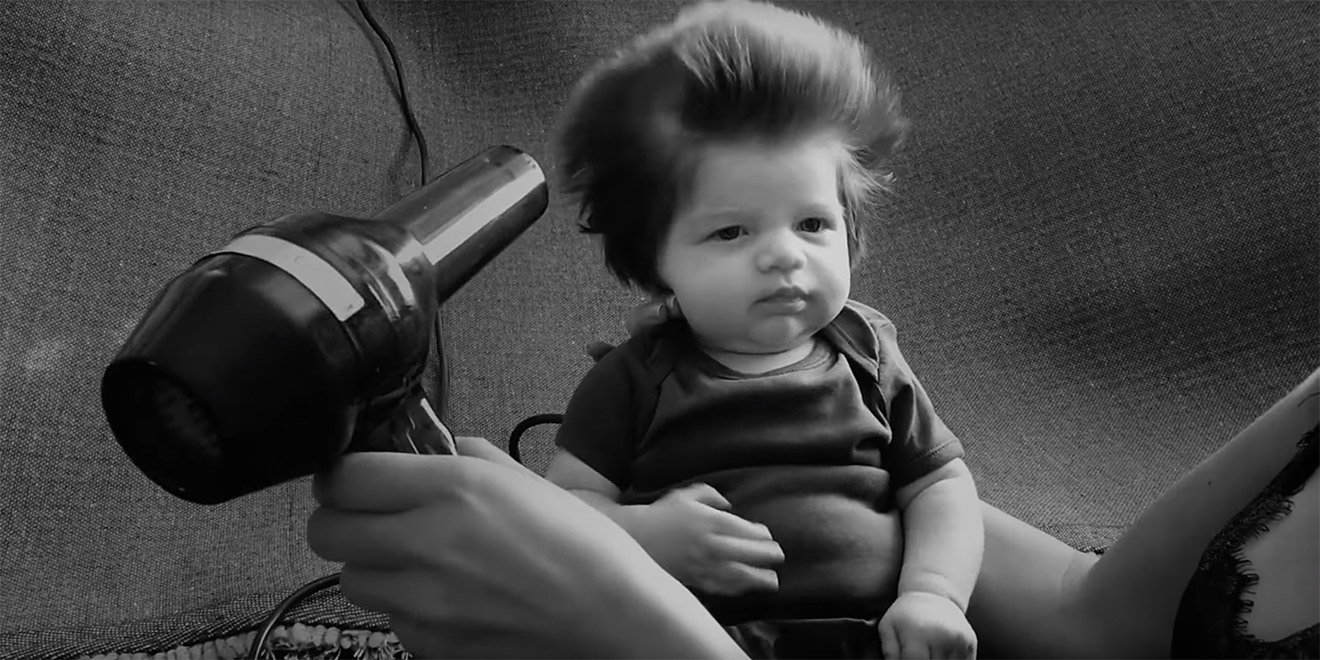 It's A 10 Haircare had its best sales day ever after airing a Super Bowl ad. - Credit by It's a 10 Hair Care

Super Bowl ads: they go viral, they make us laugh, they win Emmys.

Brands shell out $5 million for 30 seconds of fame, if not glory. So of course there’s value in a Super Bowl slot, right? There has to be. Why would a company spend all the time and effort and money if they couldn’t show an uptick in sales? Sure, for some brands, a commercial won’t lead to an automatic spike in sales, but the promise is there for a future sale.

According to a 2015 study from Stanford, Super Bowl ads drive … something. Researchers found that Super Bowl ads drive sales (though not always; it’s not like advertising is a science you can replicate over and over to repeat performance). For example, the authors of the study estimated that Budweiser generated an additional $96 million by running ads. Great, but people drink beer. Lots of beer. However, if two brands of the same category run ads say,—Coke and Pepsi—during the game there’s no evidence that the ads don’t work.

What about other brands? Glad you asked. Adweek spoke with four brands who have bought air time during previous Super Bowls to find out if paying for the privilege of getting their message in front of 110 million people led to higher sales. We’ve done our best to translate.

Wix, which premiered a 30-second ad with Gal Gadot and Jason Statham last year, saw “a lift in social activity” but didn’t attribute any uptick in sales to the ad itself.

“Our campaigns have always been about much more than just the game day commercial, and really showcase our team’s capabilities for creative, social, media and online engagement,” said Omer Shai, CMO at Wix.

Translation: The Super Bowl was really good for driving traffic, but not so much for driving sales.

The laundry detergent company first revealed an ad in 2016, and is coming back this year. The company declined to provide any specific revenue numbers, but it did share that since it launched in the U.S. three years ago, it’s seen “repeat purchase rates.”

Translation: The Super Bowl was at least worthwhile enough to warrant spending an additional $5 million for this year’s game (plus the cost of creating the actual commercial).

GoDaddy (which is skipping the Super Bowl this year) made a comeback in 2017 to promote their new product, GoCentral. The company skipped the Super Bowl in 2016, after airing a controversial commercial in 2015.

According to GoDaddy, the company saw 58 percent of its web traffic coming from mobile devices (like smartphones and tablets) during the ad. And though they declined to share direct numbers, GoDaddy also shared that they saw the “best-ever ‘new customer’ registrations and sign ups on a Sunday,” thanks to the ad.

“We’ve always said we do Super Bowl commercials because we know how to use them to ring the register—and last year was absolutely awesome,” said Barb Rechterman, GoDaddy CMO. “It was so cool to see so many sites going up throughout the game.”

Translation: GoDaddy is all about the Super Bowl, even when they’re not.

The indie hair care company debuted an ad last year and had “its most successful sales day ever” on its website (up until it was surpassed by National Love Your Hair Day on Oct. 10, 2017 and then during Black Friday to Cyber Monday weekend).

“We made advertising history as the first independently owned professional hair care brand to secure a coveted national spot during the Super Bowl,” said Carolyn Aronson, founder and CEO of It’s a 10 Haircare. “There is no better way to reach a captive audience of men and women, not to mention their hair stylists and barbers, simultaneously.”

Translation: The Super Bowl was a home run! (Yes, a joke.)