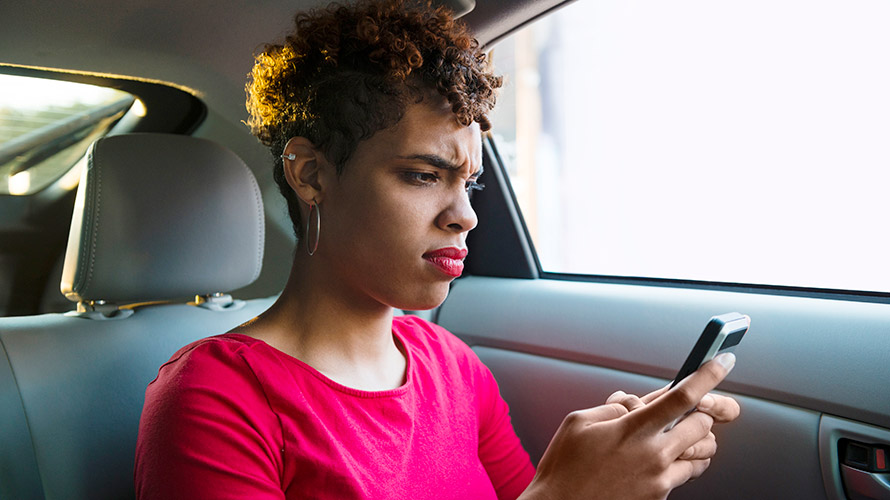 Despite the explosion in mobile advertising (eMarketer pegs mobile to generate $70 billion in the U.S. this year, up from $47 billion in 2016), mobile advertising, by and large, still sucks. Creative is often jammed into small boxes and ad formats that litter websites, and in some cases, marketers use deceptive design tricks to incentivize people to click.

Dozens of subreddits are dedicated to uncovering such stealthy-yet-spammy tactics. A few weeks ago, a screenshot of a mobile banner ad for Chatmost, a competitor to Craigslist, started spreading on Twitter and Reddit because the creative included a small speck that looked like a piece of dirt, encouraging users to swipe their screen as a way to drive clicks.

Chatmost is far from the only brand running sneaky mobile ads. Adweek dug through Reddit to pick four mobile ads before asking BBDO New York creative director Tom Markham to analyze the copy and design to determine if they would, in fact, trick him to click on an ad.

1. A banner ad for Chatmost

The trick: Placing a brown pixel on a bright pink background to look like a piece of dust.

“It’s really convincing,” Markham said. “Because of the way that dark color pings off the pink background, it really did look like a speck on my screen. In that sense, it’s pretty genius, but evil genius.”

That said, the ad is effective in getting a consumer to tap the screen, but it’s not so effective at getting someone to do much else, he said. “If you’re getting paid for every tap you can get on a banner, it must be rich to do something like this,” he added. “If you’re getting paid to get sales or have some sort of meaningful interaction with your brand, then doing something like this is a really negative thing.”

The trick: Placing a curved line in the middle of the picture to look like a piece of hair, again encouraging consumers to tap it. 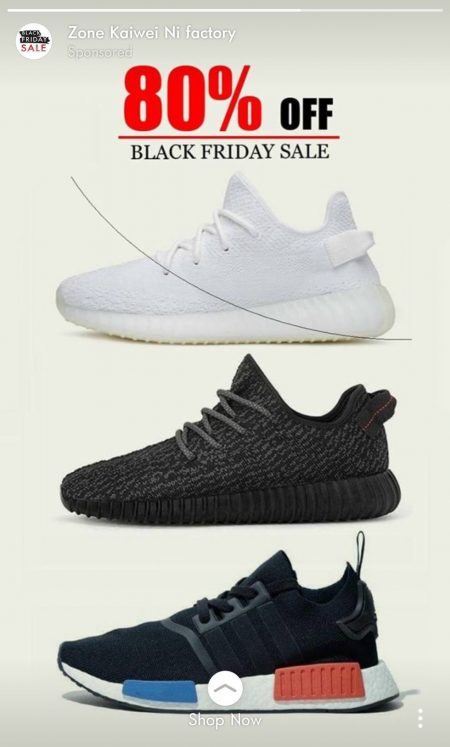 “It’s kind of brilliant in a really cynical way if all you care about is ‘swipe ups,” Markham said. He added that while it may be deceptive, the ad doesn’t violate any laws. “Everything else is legit—they’ve just added a curved line, which isn’t illegal.”

Regardless, the ad didn’t pass Instagram’s standards. As The Verge reported, the ad violated Instagram’s policies and was removed. Instagram also shut down the brand’s account.

3. A generic banner ad that shows an unread message

The trick: Using an icon of a new email message to encourage consumers to click on an unbranded ad.

Did it work: No

“It should be illegal,” Markham said. “It’s been around for a long time—[display] pop-ups tried to replicate alerts and tried to copy that style so that you would think your computer was telling you that you needed to act on [something]. This is the same thing … it’s copying a [user experience] that you were used to being excited by and tricking you with it.”

4. An ad within the mobile game WWE Champions that links to an app download

The trick: The only way to exit the ad is to click on a fake ‘X’ in the upper right-hand corner, which pops open a link to download the app. 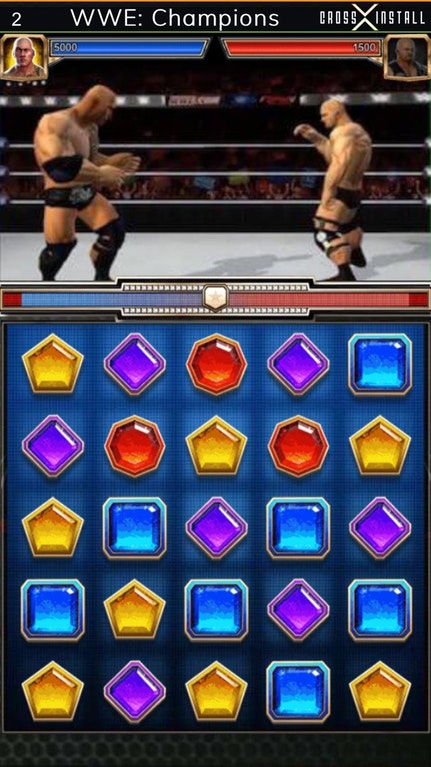 “I have little kids that use iPads and it drives me crazy—some of the ads that they have to negotiate in order to use game apps and even educational apps aimed at kids,” Markham said. “There are so many ads with those fake close buttons in circulation. That’s the problem: They are successful if your only intention is to get a tap or a click.”