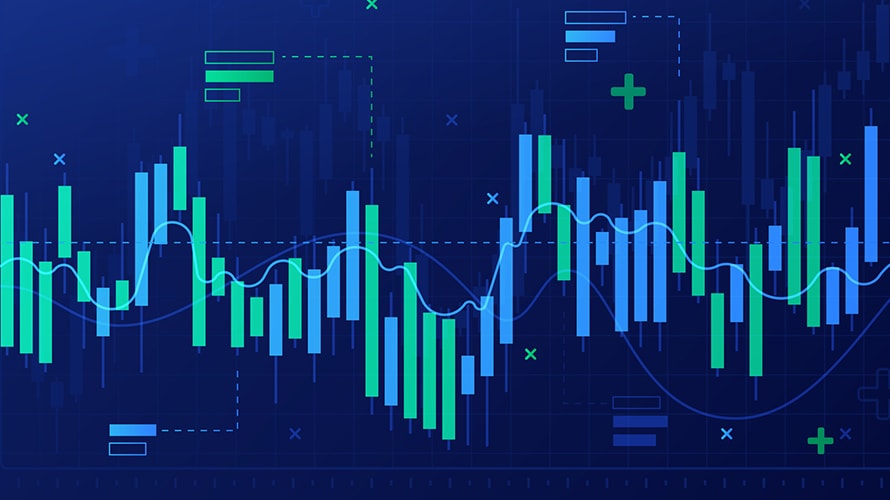 It's been quite a week in the digital world. - Credit by Getty Images

As Easter Sunday approaches, the ad-tech sector is showing no signs of emerging from its doom and gloom.

With uncertainty still looming over the space’s future, mobile app ecosystems are becoming a locus of ad fraud, Unilever’s publisher whitelist is facing skepticism from industry experts and startup investors are turning to niches like identity management.

Elsewhere in the tech industry, Facebook quietly admitted that its previous password leak affected Instagram users as well, New York University’s AI Now Institute outlined what it calls a “diversity crisis” in the power centers of artificial intelligence research and development and companies pushed for a tightening of California’s new privacy law.

Here are the digital advertising and tech industry stats that caught our attention over the past seven days.

The number of mobile impressions has doubled year-over-year since 2017, according to a new report from DoubleVerify. The media verification firm also found that the number of fraudulent apps jumped by 150% in the past year. DoubleVerify Fraud Lab head Roy Rosenfeld told Adweek ad-tech reporter Shoshana Wodinsky that consumers tend to be more prone to fall for such scams on their mobile devices.

For bad actors to exploit a user in the digital space, [Rosenfeld] explained, users typically need to download adware from a website that might be under the guise of an innocuous chunk of software—something most savvy web users know to avoid, he said.

“But if you think about the mobile space, we’re used to installing apps all day, every day,” he added. “And not only that, but your phone is always on and always being used. All the pieces are there to turn your phone into a hot mess of mobile fraud.”

Only one in five AI professors are women, according to research aggregated by NYU’s AI Now Institute this week. The study outlines how the preponderance of white men in the divisions of tech giants and elite university labs where most AI technology originates has not only left women and people of color out of a booming piece of the tech economy but also shaped biases in the systems they create. It also provides some suggestions for fixing this “diversity crisis,” including more hiring and payroll transparency and clearer advancement paths within companies.

“Both within the spaces where AI is being created and in the logic of how AI systems are designed, the costs of bias, harassment and discrimination are borne by the same people: gender minorities, people of color and other underrepresented groups,” the report’s authors wrote.

Identity management startups Improvado and 6sense collectively raised $35 million from VCs and industry luminaries as investors turn their attention to what they see as a still-promising niche in the ad-tech ecosystem. Backers said companies like these, which help marketers port their activities across different online environments, are addressing a still-underserved need in an otherwise crowded sector.

Adweek ad-tech reporter Ronan Shields wrote: Speaking about why such a proposition appealed in the contemporary investment milieu, [Paul Martino, managing partner of Bullpen Capital and co-founder of marketing attribution company Aggregate Knowledge (which later sold to Neustar),] quipped, “If you show up to my office [seeking investment], and you’re somewhere on the Lumascape, and there are 600 logos around you, then the answer is no from Bullpen. Most people [in the sector] didn’t go after this piece of the puzzle, as valuable as it is, because they decided to be a listening platform or a CRM platform. Very few decided to be the middleware stitching layer.”

Twenty-three privacy-focused tech companies, including ad blocking browser Brave and search engine DuckDuckGo, are joining consumer advocacy groups in calling on California legislators to close loopholes in the state’s new GDPR-like data privacy law, which goes into effect next year. While other advertising experts have warned that the regulation will have an even more disruptive impact to GDPR, these companies and groups like the Electronic Frontier Foundation and the local chapter of the American Civil Liberties Union would like to see it go further in addressing issues like personal data shared in real-time bidding ad impressions.

Per Dr. Johnny Ryan, chief policy and industry relations officer at Brave and co-signee of the letter, “The [California Consumer Privacy Act] says you’re not allowed to sell my personal information without various things applying, but if you look at [real-time bidding], the bid request isn’t actually a sale of information, it’s just a sharing of information, there isn’t any money paid back–what’s called consideration in law. So there straight away you’ve got a problem.”

“So, what we’re saying is, ‘Look, you are proposing an exception that allows a person’s GPS coordinates, their age, their IP address and category codes of the content that they are loading.’”