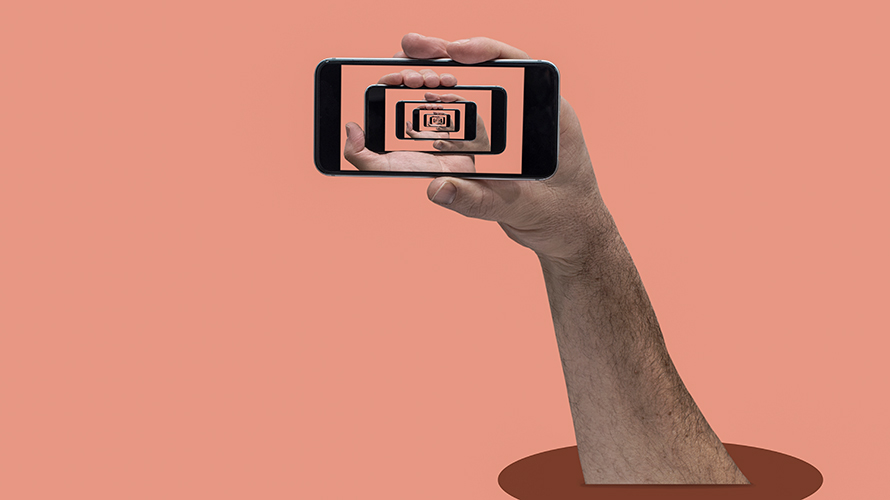 Over the past decade, our media has transformed, and with it, consumer habits. Generations Y and Z are more interested in marketing to each other than paying attention to traditional formats. Experiential activations find success among the younger crowd, but are typically site-specific, limiting reach.

For agencies, augmented reality (AR)—with 2016 breakout Pokemon Go—is emerging as the infrastructure to deliver immersive experiences at mass-scale. As AR transitions from portfolio add-on to necessity, agencies can learn from pioneers who have used AR to deepen brand association through innovative content—as well as the mistakes witnessed along the way.

It’s not a gimmick

The first mistake brands and agencies make, according to Jason Yim, the CEO of Trigger, the agency behind AR experiences like The Walking Dead Encounter and the Sports Illustrated Swimsuit 2018 Lens, is using AR for a quick splash rather than giving it the long-term consideration they give the rest of their digital strategy. These experiences don’t add any value users couldn’t get from traditional apps.

“When it’s truly useful and it’s solving something you can’t in other ways, then you’ll see big conversion numbers,” Yim said. “Sometimes we’re asked to, you know, ‘Oh make a video pop up in AR,’ and it’s just so much easier to just link to it on YouTube. Why go to all the trouble to make it appear in 3-D space?”

But 2-D video can be an effective promotional tool—driving users to bypass the inherent friction in downloading new apps. For the World Cup, Trigger built an AR experience accessible via 1.3 billion McDonald’s French fry boxes. To show the client how it worked, they recorded in-screen video of the game on their office table. A little later:

“It ended up playing on the Jumbotron during halftime of the World Cup finals,” Yim said.

Agencies have a variety of avenues to incorporate AR, each with respective advantages. Partnering with a major social platform like Snapchat, as Trigger did with McDonald’s, means tapping an active AR user base (reflected in Snap’s $281M in Q4 2017 ad revenue). Another way to reach consumers is through traditional in-app advertising pipelines such as mobile gaming. Agatha Bochenek, head of mobile & VR/AR advertising sales at Unity—whose game engine is used to create two-thirds of all immersive content—works with developers to do just that.

“Whenever you are creating a bespoke experience, especially in a medium that doesn’t have full penetration, reach can be limited,” Bochenek said. “This format utilizes AR as a storytelling medium to still tell a 15- to 30-second story arc, like an advertiser would with video, and isn’t limited to people who download a full experience.”

Other times, brands can use AR to bring utility to their official app. This spend will exceed partnerships but keep users within native ecosystems to generate new sales funnels. Dany El Eid, CEO of Xploadr, a mixed reality platform that has worked with P&G, Nestle and LEGO, has seen this route work best for long-term strategies—particularly in retail.

“Getting repeat visits from users is a continuing challenge,” El Eid said. “The content needed to make those experiences compelling tends to add substantial size to existing apps and requires UI/UX adjustments. Often, it’s better to build the entire solution from scratch.”

This was true for IKEA, whose IKEA Place AR furniture app stands separately from “Catalog” and “Store.” But even within the same vertical there’s no universal answer; home-design platform Houzz integrated its “View my Room” feature into its existing app.

As CEO of ADVR, Arnaud Dazin helps marketers narrow the scope on AR use cases that improve convenience, usability and value. This ensures that agencies don’t make content that unintentionally repels users.

“People are used to navigating on their phones, and adding unnecessary interactions may have the opposite effect [as intended],” Dazin said.

Focusing on clarity also helps with brand-agency miscommunications like assuming that existing assets (e.g. CAD files) are plug-and-play in AR. Same goes for understanding user psychology. Unity vp of advertising sales Julie Shumaker explains that one of the biggest shifts in thinking about marketing content in AR is inviting users to participate rather than trying to force attention in those precious initial onboarding moments.

“The unique opportunity here is that never before has a marketer been able to capture within the consumer’s real world,” Shumaker said. “It’s about presenting something compelling, give the consumer the optionality, and wow, we see high adoption-rates. It’s really highlighting that opt-in.”

Once the app goes live, neither agencies nor brands can micromanage how users engage with the content.

“We created highly-detailed, flesh-eating zombies for fans to create their own scary and gory scenes,” Yim said of The Walking Dead Encounter. “One of the most popular use-cases was shrinking down the zombies so they could attack house cats.”

Aly Boden, animation director at RYOT, which works with brands like The Home Depot and Pottery Barn, has found that when used effectively, AR achieves a historically unprecedented degree of penetration.

Boden said that a previous distributor calculated ad engagement in milliseconds, and click-through rates down to the hundredth of a percent, and that RYOT was able to get user engagement up to the six-minute mark on average and click-throughs up to over 80 percent within the first three days the experience was live.

“If you can picture a product in your environment, aren’t you more likely to become invested in it, picture yourself using it, and buy it?” Boden said.

Don't miss Adweek NexTech, live this week, to explore privacy, data, attribution and the benchmarks that matter. Register for free and tune in.
Jesse is the editor-at-large for VRScout.