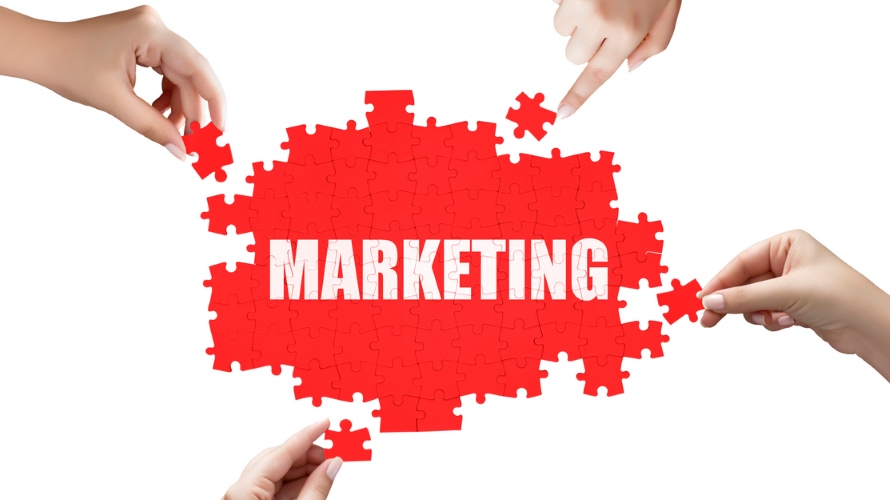 As a concept, integrated marketing has made its way from crawling to running, being picked up by brands as a method of storytelling through consistency. And it’s a smart move: Kantar Millward Brown’s report, AdReaction: The Art of Integration, found that consumers overwhelmingly believed that integrated marketing campaigns help build brands, with 65 percent having a positive sentiment toward them.

But marketers and consumers disagree on how much “integrating” is really going on. 89 percent of marketers feel that their ads across TV, mobile and desktop fit together well, but only 58 percent of consumers share that opinion. While a logo or slogan may resonate across platforms and link campaign efforts together, consumers are still having disparate interactions between platforms like Facebook and TV.

Engagement and interaction are the name of the game, which makes social an easy target for brands looking to shore up the consistency of their integrated marketing campaigns.

With so many touchpoints coming together in an integrated campaign, it can be hard to detect where the disconnect is coming from. A campaign concept can be as much to blame as the individual executions within it, so it pays for brands to evaluate every aspect of their social efforts to tie loose ends together and create a cohesive whole.

Start with a strong, image-oriented concept

The truth is that integrated campaigns exist in totality; no single ad is going to “break” an effort, just as no single touchpoint can “make” it.

An integrated campaign succeeds or fails on the average of the whole, which means everything goes back to the concept underpinning the campaign. Because there’s a visual aspect to nearly every marketing method used—even outlets like radio and podcasts try to paint a picture—imagery is central to a concept’s success. It must be relevant and appealing, and it has to resonate with the audience receiving the message.

Without a strong image underpinning a campaign concept, its efforts will limp along as distinct entities. The power of images is real: Facebook posts with images gain 2.3 times more engagement, and the boost is even higher on Twitter. Tweets with images earned five times the engagement of posts without images, and they were retweeted 150 percent more. Instagram and Snapchat posts require a photo or image of some sort.

Reject any campaign idea that isn’t easily captured by an image: The explanations they’ll require—and the hoops you’ll jump through to tie the different segments together—won’t justify the creativity you’re expending.

Build the concept into a story

You may have different stories going within a single campaign. For example, a spring campaign for a chocolate company may have a storyline on mothers, one for graduates and another about slowing down to savor the season.

The plot for each character should carry across platforms. If the mom receives a box of chocolates from her kids in the Facebook ad, perhaps the TV commercial focuses on what she finds when she opens it. There can be a hook in every opportunity—it simply requires some forethought to unravel the entire storyline in advance.

Use consumers’ own words to attract more consumers

With 84 percent of people trusting online reviews as much as their own friends’ opinions, not weaving reviews into your story is akin to leaving money on the table. Tim Carr, founder of Lift Agency, a digital marketing agency specializing in growth marketing and performance creative, says consumers won’t simply trust you at your word.

“Whenever possible, include reviews and testimonials to encourage people to give your product or service a try,” he says. “With social media, it’s become easy for companies to find positive quotes and blurbs about their wares. Hit all of the platforms to capture what people are saying about your brand and encourage customers to leave feedback on your site. When used right, reviews can help drive response and deliver more customers.”

All of these adjustments mean little, of course, if you’re not reaching the intended audience. AdReaction found that when marketers’ targeting efforts missed the mark, consumers considered ads too frequent or impersonal, with 61 percent harboring negative feelings about them (and some even calling them “stalking”).

Customizing these efforts or making them actionable or appropriate for specific platforms can dull the sharp edge of frequency fatigue. For example, the chocolate company may have retargeted ads set up for people searching for Mother’s Day gifts but simply “customize” its online videos to highlight different cuts of the same footage—the children’s view as they hand their mother the box of chocolates in one, and the mother’s view in another. This allows the company to target each side of its audience (kids needing a Mother’s Day gift idea and moms who may need to drop a hint about one) while maintaining its messaging.

Integrated social efforts exist to drive interactions and engagement with consumers. Failing to closely tie these efforts into campaigns can slow down the process of building a brand, allowing competitors to get a leg up. By instilling consistency, you can ensure that every touchpoint creates a link, not a gap.