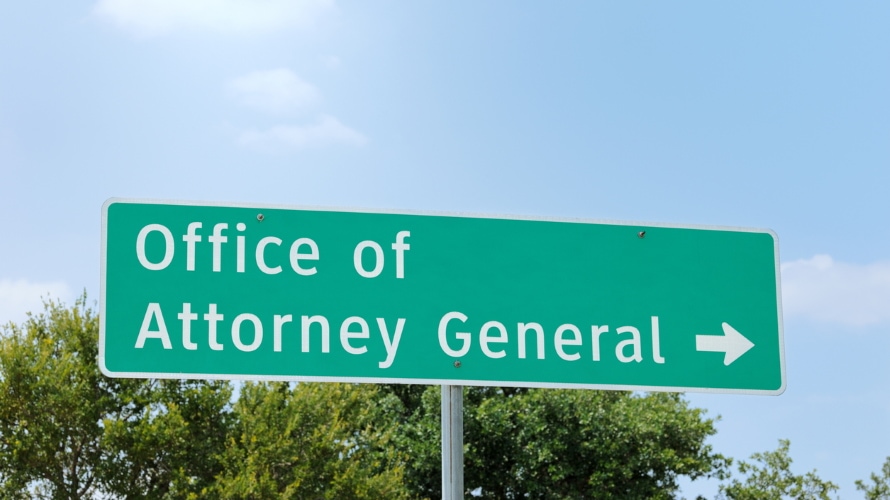 The multistate antitrust investigation into Facebook, spearheaded by New York Attorney General Letitia James, swiftly expanded from nine attorneys general when it was first revealed in early September to 47.

The attorney general from the territory of Guam will also participate, and James added that there are “a number of other states that cannot confirm their participation in pending investigations.”

James said in the release, “Our investigation now has the support of 47 attorneys general from around the nation, who are all concerned that Facebook may have put consumer data at risk, reduced the quality of consumers’ choices and increased the price of advertising. As we continue our investigation, we will use every investigative tool at our disposal to determine whether Facebook’s actions stifled competition and put users at risk.”

Connecticut Attorney General William Tong added, “Social media is a critical part of doing business in today’s economy. Any effort by Facebook to unlawfully stifle competition could cause wide-ranging harm to smaller companies, restrict consumer choice and increase costs for all.

Michigan Attorney General Dana Nessel said, “Facebook has played a major role in shaping our global online economy as one of the largest social media platforms in the world. It is illegal for a business to use its market power to engage in anticompetitive conduct in an effort to achieve or maintain a monopoly. Our personal data is the biggest commodity in today’s online economy and, as the chief law enforcement officer of the state, it is my duty to ensure Michigan residents’ personal data doesn’t continue to be pillaged in a monopolist’s quest to control social media and advertising markets.”

And North Carolina Attorney General Josh Stein added, “I’m increasingly concerned about the way the internet has come to be dominated by a few major tech companies. When companies in any industry get too big and too powerful, they can use that power to harm their consumers and to damage markets.”