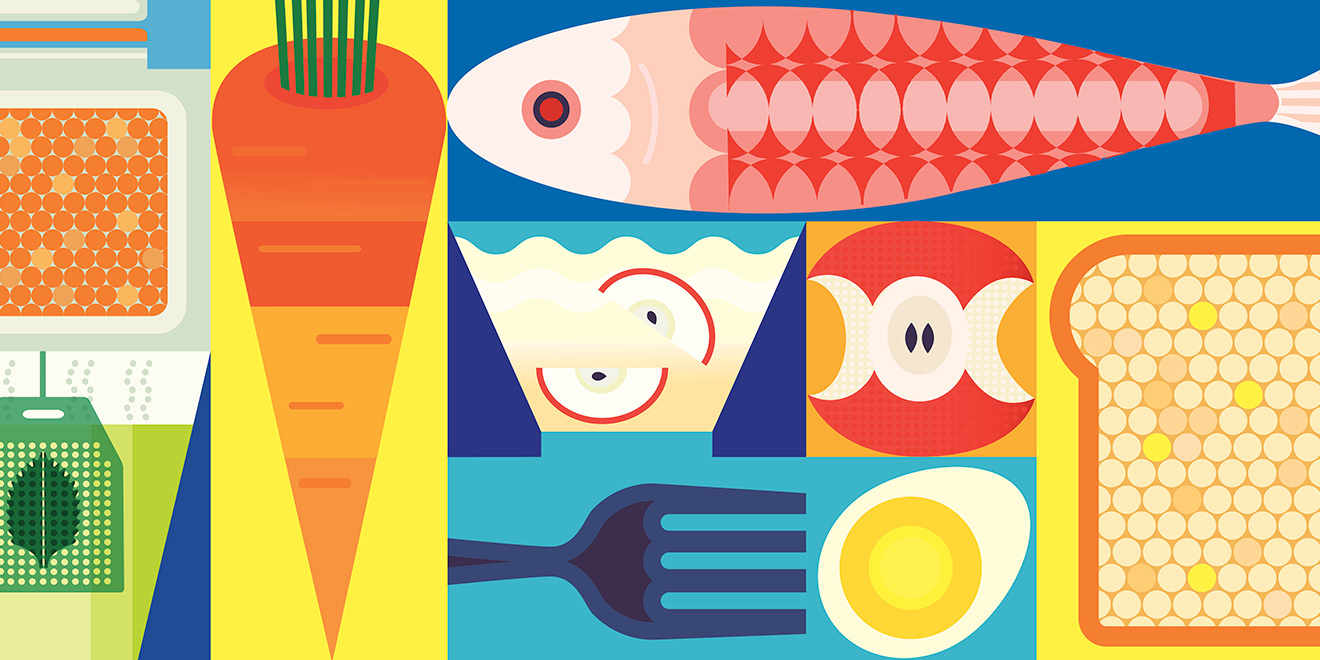 In June, Chai Mishra launched Movebutter, a small online grocery store with 300 products that promised shoppers more curated and high-quality choices than major grocery stores, which stock as many as 50,000. A month and a half later, the company had a waiting list of 120,000 people who wanted to place orders on its website.

Movebutter is one of dozens of grocery and food brands aiming to grab their own chunk of the $627 billion Americans spent last year on groceries, per YouGov. Online grocers accounted for $12 billion of those sales, and 27 percent of U.S. adults said they’ve shopped from an online supermarket. Big retailers like Kroger, Walmart, Albertson’s and Costco dominate 40 percent of the market. And that’s where challenger brands see an opportunity to shake things up.

Mishra came up with the idea for the San Francisco-based startup after learning of inefficiencies and the high profits brands make from producers. For every $100 spent at a grocery store, only $15 goes back to producers, Mishra said. He also said that roughly one-third of the food grocery stores stock gets thrown away before it can be sold. Movebutter works directly with farmers, butchers and producers across the country to source food, and items are sealed in transparent packaging so consumers can see what the food looks like. Orders are delivered via FedEx or same-day shipping with ice packs to keep it cold.

“There was this big dinosaur industry that just never changed, and a lot of people believed that it would actually never change,” Mishra said. “It’s so ubiquitous that people can’t imagine a world beyond traditional retailers. But it’s changing­—for years the argument was, ‘Who wants to buy food online?’ That’s not the case anymore. People are coming in spades.”

According to Mishra, traditional consumer-packaged-goods brands are struggling to keep up with the changing tastes of millennials, many of whom are interested in learning where their food comes from and enjoy the convenience of shopping online.

“How many millennials do I know that really care about Campbell’s Soup as a brand? These are old, existing companies, and they used to have this real sway where generations ago they meant something, but [they’ve] lost a lot of kind of brand value as we go along,” Mishra said. “2016 was the first year that Americans spent more money on restaurants than they did on groceries. The average millennial now spends $1,000 less on groceries every year than their counterparts did 10 years ago.”

However, Movebutter and other grocery and food startups have smaller marketing budgets than traditional brands, something that forced Mishra to get creative and lean heavily on building a community of food enthusiasts. For example, the brand publishes a bimonthly print and online magazine called Butter with articles about food and millennial trends. Recent headlines include “12 Foods You Should Always Buy Organic” and “Growing a Garden in the City.” Movebutter also has a Facebook page with more than 8,700 followers where the brand asks fans what products they’d like to see and talks about trends.

Movebutter is far from the only brand trying to differentiate itself from brick-and-mortar retailers.

Four-month-old Brandless launched with a simple model: Everything is $3, and there is no so-called “brand tax,” all the hidden costs of manufacturing consumers are not privy to.

Co-founder Tina Sharkey said Brandless is aimed at perennials, a psychographic of people who are changing their habits to meet changing lifestyle, dietary and belief systems. Whenever possible, Brandless’ products are organic, non-GMO and clean.