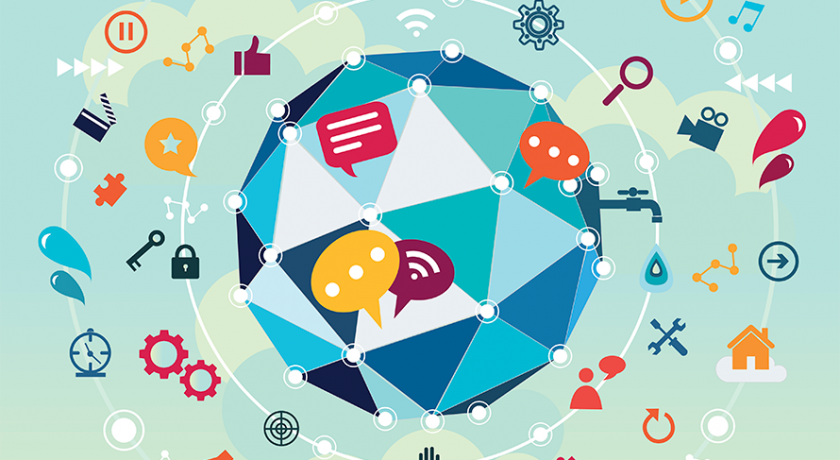 Between gearing up for Sunday’s Super Bowl and lots of news around different social ad products, it’s been a busy week in digital marketing. Here are five data points that stood out:

1. Is the Super Bowl worth it?

To find out, Adweek asked four past advertisers if it is worth it. The resounding answer: Kind of. In interviews with Wix, Persil ProClean, GoDaddy and It’s a 10 Haircare, brands had a mixed reaction to whether their ads were effective.

Although GoDaddy is sitting out this year’s game after a series of controversial and sexist ads, last year’s game resulted in 58 percent of web traffic during the ad coming via smartphones. So if nothing else, Super Bowl ads can at least boost mobile eyeballs.

Twitter’s Moments feature has had a bumpy ride since launching in 2015, but the social platform is back to betting on brands to sponsor publishers’ curated tweets.

Bank of America became the first brand to relaunch the ad unit with Bloomberg’s coverage of the World Economic Forum in Davos, Switzerland, but a told Adweek the ad units cost $50,000 to $100,000.

You would be forgiven if you forgot about Meerkat, the livestreaming app that made a big splash at South by Southwest Interactive in 2015. The app’s buzz didn’t last long after Twitter acquired competitor Periscope.

After Meerkat shut down, the company built Houseparty, a video chat app for groups. And according to Aaron Glazer, co-founder and CEO of Taplytics, Houseparty is successfully competing with behemoths Facebook and Snapchat, at least when it comes to time spent.

In an opinion piece, Glazer claimed people spend 51 minutes in Houseparty compared with an average time of 50 minutes spent with Facebook and 30 minutes with Snapchat.

5. State of the Union tweets

President Trump’s State of the Union address on Tuesday night triggered 4.5 million tweets, up from 3 million during the president’s first address to Congress last year.