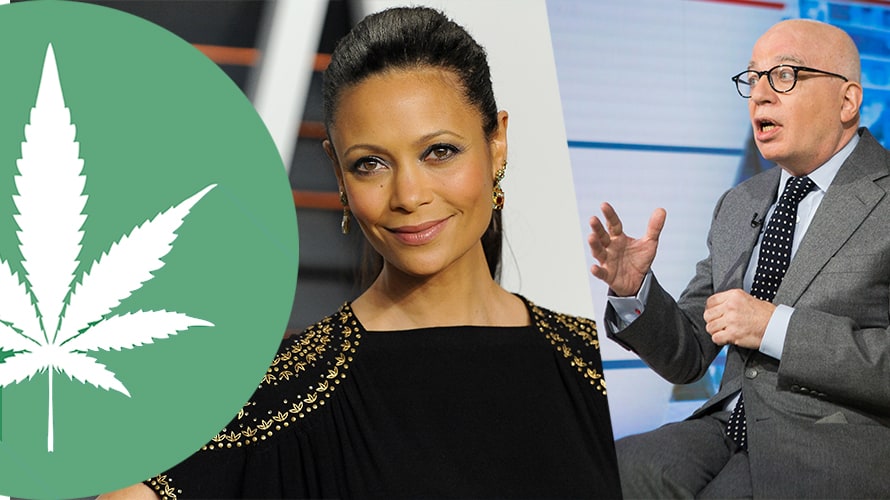 Panels at Cannes will cover everything from the Trump administration to weed legalization to Gen-Zers. - Credit by Sources: Getty Images

For those attending the Cannes Lions Festival of Creativity, there are a plethora of topics that apply to media companies and executives. From how society views marijuana to making newsrooms more diverse, here are some discussions anyone in the industry could find useful.

Fire and Fury: The New Normal?

Where: Lumière Theatre, Palais I

Why:  Jeff Goodby, co-founder and co-chairman at Goodby Silverstein & Partners, will sit down with Fire & Fury author Michael Wolff to discuss all that has changed in the world since the book came out to widespread media attention in January. He’s apparently coming out with a sequel, so he won’t likely share all his secrets, but he’ll talk journalism as it relates to social media, so you’ll probably get a good tweet or two out of it.

Presented by: Virtue, the agency born from Vice

Why: As more states move to legalize weed, and more media companies tackle covering it, how will society change the way it views the product? Hear from Krishna Andavolu, host and executive producer of Viceland’s Weediquette, as well as Madeline Donegan, head of media, Weedmaps about the evolution of the discussion.

Presented by: HP and Omnicom Group

Where: Lumière Theatre, Palais I

Why: Diversity in newsrooms has always been an issue, and as a report in the Columbia Journalism Review recently highlighted, it doesn’t look like it’s getting any better. This discussion will include British Vogue editor in chief Edward Enninful, HP CMO Antonio Lucio, actress Thandie Newton and Omnicom Group svp and chief diversity officer Tiffany R. Warren.

Future Five: Stars Your Kids Already Know but You Don’t

Why: As influencers capture the attention of Gen Z-ers, what part do YouTube and social media stars play in the future of news? Watch the topic play out during this discussion—and leave knowing you can name-drop to your kids over dinner to feel like a ~cool~ parent.

Dirty John: How to Hit the Zeitgeist

Where: The Forum, Palais I

Why: The investigative piece, Dirty John, made a splash when it was published. Documenting the crumbling relationship between a manipulative man who seemingly sweeps a woman off her feet until his lies are exposed, the series was made into a podcast, and a TV show based on the reporting will premiere on Bravo. This panel will discuss how the Los Angeles Times got the scoop and developed the story.