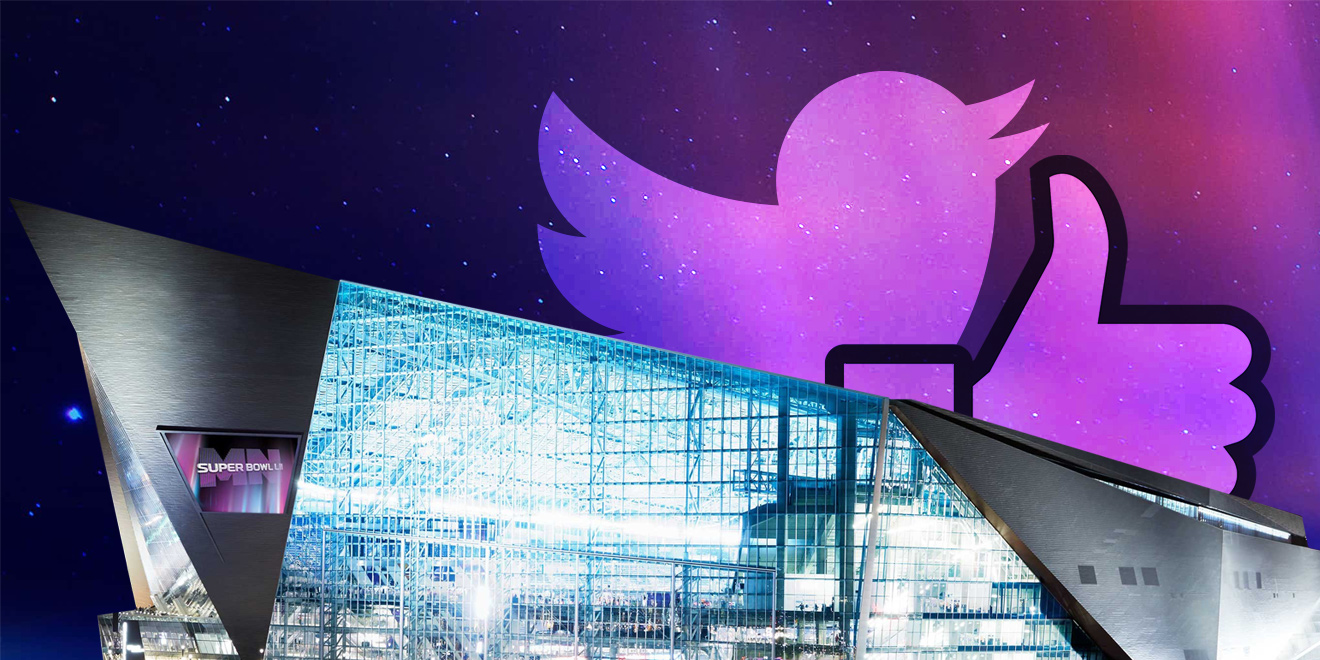 With linear TV audiences more fragmented than ever, the Super Bowl is one of the last remaining TV events that still draws large audiences at scale. Last year’s showdown between the New England Patriots and Atlanta Falcons not only corralled 111.3 million television viewers, but it was also the most talked-about television program on social media ever, with over 48 million people joining the Super Bowl conversation on Twitter and Facebook.

While the Big Game goes down on the big screen, TV viewers will be discussing the action on mobile and engaging with video content on social media. Of Facebook’s 240 million game-time interactions in 2017, 90 percent took place on mobile. 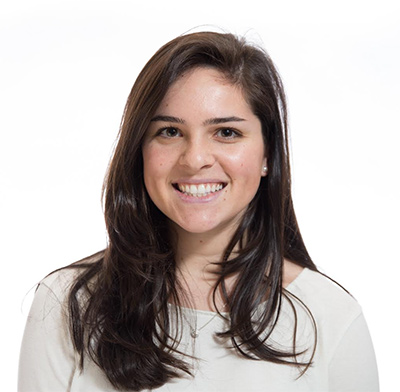 Chandler Sopko
Social advertising has already cemented itself as a key component (and metric) of Super Bowl ad buys and makes up a large part of every brand’s advertising strategy for live sports and entertainment. Here are five tips on how to maximize the impact of your Super Bowl game plan with social advertising:

Bid aggressively to break through the noise on Super Bowl Sunday

Consider the fact that 65 percent of Super Bowl viewers are expected to interact with brands on social media around the game—advertisers will have a large presence on social. Super Bowl conversation picks up on Saturday, peaks on Sunday and tapers quickly on Monday. Brands have a very narrow window to get their message across. Be prepared to spend competitively or risk being left on the sidelines. To lock in your ads in advance, use Facebook’s Reach and Frequency tools to set your campaigns at a fixed cost with predictable frequency to reach your target audience.

Give users something fun to do on Snapchat

Snapchat is a must for any successful Super Bowl strategy. Social events like the Super Bowl go hand in hand with Snapchat usage. Whether fans are at the game or watching at a bar or party, Snapchat users will be sending Snaps of their experiences to friends. Running a fun filter or lens will give users a cool visual asset to use and share, which will in turn give your brand increased visibility with the platform’s 173 million users. By implementing Snapchat’s Snap to Store tool you can even measure how many users visited one of your store locations after interacting with a filter.

The time for horizontal video assets on mobile screens has passed. You can still get away with horizontal video here and there on social platforms, but new ad formats across Pinterest, Snapchat, Instagram and Facebook are optimized for vertical video. Shoot your creative assets in vertical so they are well-suited for mobile ads, occupying the whole screen on each platform.

After your commercial airs, don’t just leave those 110 million people with a single impression of your brand. The Monday after Super Bowl LII will be dominated by advertising discussion, so keep your brand at the top of people’s minds by extending your campaign after the game. Remind viewers of your commercial and message with complementary creative on social, reaching them on multiple channels over the days to come. Make use of third-party audiences like Super Bowl viewers, special events and sports viewers, sports fans and more to ensure that your commercial and your brand stays above the noise as one of the most-remembered advertisements during a busy time.

The Super Bowl is one of the busiest days of the year for marketers, but building out a cross-platform social advertising strategy helps maximize the reach and impact of game-day campaigns. Bid aggressively, focus on vertical video and extend your campaigns past the end of the game to capture Super Bowl viewers on social. It’s game time.