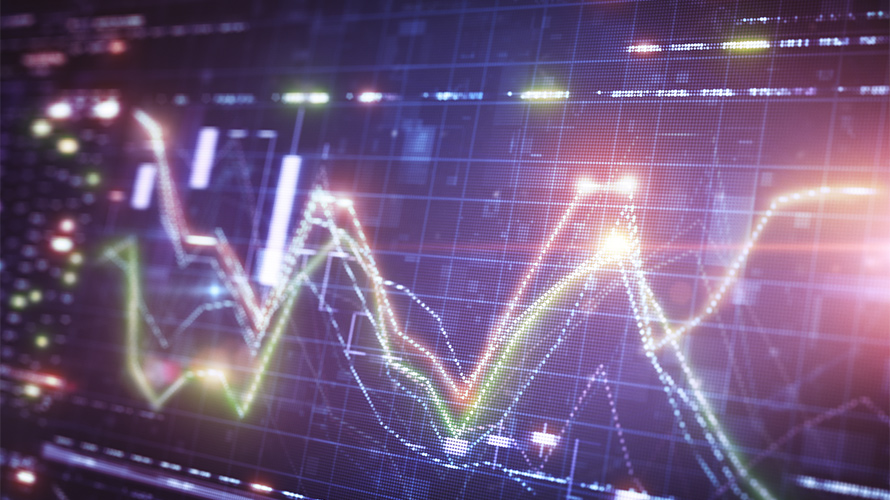 From the Winter Olympics opening ceremony to net neutrality and intriguing ecommerce partnerships between brands and publishers, here are a handful of stats that stood out this week.

And for this year’s Winter Olympics, Intel took it up a notch, flying 1,200 drones—and breaking its own world record—in the shape of a snowboarder, a dove and the Olympic rings during the opening ceremony of the 2018 Games in Pyeongchang, South Korea.

Speaking of the Olympics, Rule 40, a bylaw in the Olympic Charter, restricts public references to Olympic competition. The law puts severe limits on what athletes and brands can say about the games either on social media or IRL if they aren’t an official sponsor, which requires paying millions of dollars.

Why all the fuss over the Olympics? Because the games are expensive—the 2016 Rio Games cost $13 billion—and sponsorships make up a large portion of revenue (sponsorships made up $848 million in Rio).

For an in-depth guide for tweeting at the Olympics, click here.

Mashable announced a partnership with eBay this week that will embed shopping links into 160 articles.

While publishers like Popsugar and Purch have embraced ecommerce as a revenue stream, Mashable’s move into shopping is perplexing because the images are … stock images, which Mashable doesn’t own.

4. Weighing in on net neutrality

In light of the Federal Communications Commission’s decision to end net neutrality, a number of brands like Burger King and Sonos have found creative ways to take a stand on the issue.

According to LinkedIn’s upcoming quarterly report about buzzy topics discussed on the platform, the topic of net neutrality made up the top five articles on the platform and was mentioned in 12,000 posts during the fourth quarter.

Think fraud in advertising is such a 2014 topic? Think again.

Lotame, an exchange for third-party data, removed 400 million, or 10 percent, of its users’ profiles after they were discovered to be bots.

As marijuana becomes legal in 30 states, cannabis brands are finding new ways to market but have struggled with social platforms that have strict rules over what advertisers can and can’t promote.

Here’s one interesting anecdote illustrating weed brands’ struggles: MassRoots, a digital community for medical cannabis users, said it has spent more than $150,000 on Twitter ads but isn’t allowed to advertise on Facebook or Instagram and has had its Instagram account removed and restored three times.

After the Super Bowl, a slew of digital marketing companies tracked social and search activity for advertisers who paid $5 million for 30 seconds of air time.

Adthena, a search intelligence company, analyzed 725,000 Super Bowl-themed ads between Jan. 26 and Feb. 1 and found that the NFL and Amazon dominated search, with 16.83 percent and 11.43 percent, respectively, of search ads.