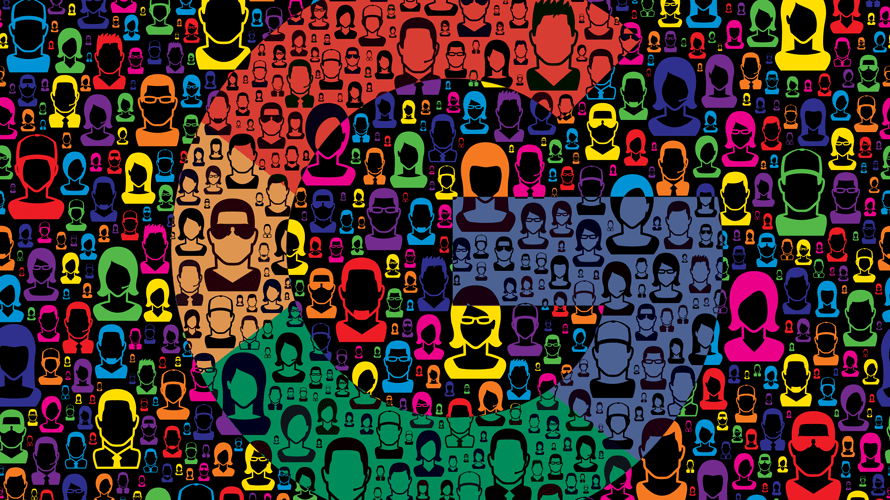 All too often, diversity is viewed through only the broadest of categories.
Getty Images
Share
By Lorraine Twohill
|
September 22, 2019
Share

Today I work in two industries—tech and advertising—that care deeply about diversity, but where old habits have held back progress.

We have made progress but, like many in the industry, the journey is ongoing. For instance, sitting in creative reviews over the last year, there was more diversity in our casting.

We have been auditing our work using machine learning and manual reviews for some time. Screen time for women is up to 48% this year. The age of people featured is two years closer to the national average of 38. And 23% of consumers in U.S. ads are black.

But I wasn’t seeing the full picture. It turns out we were mostly casting people with lighter complexions and a disproportionate number of interracial couples. And even when we were bringing in more complexions, we often did so in stereotypical roles. One in three portrayals of black people were limited to dancing, music or sports.

I realized that we had been looking at diversity through only the broadest of categories: women, LGBTQ, black, Latino. But there’s more to a face. Identity is nuanced. Diversity exists within diversity.

There's more to a face. Identity is nuanced. Diversity exists within diversity.

To fix this, we have to change habits. But how do we do this at scale? How do we change the habits of our teams and agencies? We still have a lot to learn, but here are nine practical tips we have found useful.

All too often, women and people of color are relied upon to point out diversity problems in work. It can’t just be on them. Now our diversity core team is made up of senior leaders, regardless of race, gender or sexual orientation, and we’ve made it everyone’s responsibility to fix their personal biases.

Partner with agencies that care

The majority of our creative is done by agency partners. It’s important that we work with agencies that care deeply about inclusion. We have compiled a roster of agencies that excel in this. We recently reached out to our top 70 agency partners and asked them to share their representation numbers, and my team and I are sitting down with their CEOs to talk about their diversity plans and learn from each other.

Use real people in our work

One of the best ways to avoid stereotypes is to use found footage and real stories. This is something we’ve been increasingly doing. Black Girl Magic, which was released on International Women’s Day this year, is one of my favorite examples.

Think about the hand and voice

Empathy and relatability in creative come with attention to detail. For example, who is speaking and who is holding or using the product? We’re hiring more diverse editors, producers, directors and collaborators behind the camera.

This past year, we ran a Chromebooks campaign with a TV media plan and specific creative tailored to Latino audiences. We saw one-and-a-half times stronger consideration lift compared to the general population. So we are now building a team to ensure there is a multicultural media plan for every campaign.

Partner with others to measure progress

We’re building on previous work with Geena Davis and her research institute to measure gender representation in ads on YouTube using machine learning. We’re also working with the ANA’s #SeeHer to scale our technology to help brands measure representation and unconscious bias in their ads.

Look beyond our bubble

As a tech company looking to hire diverse talent, there’s only so much we can do in the Bay Area. One of our starting points has been to expand our hiring footprint to build an active pipeline in cities like New York and Los Angeles.

External experts like Glaad and Adcolor have helped us develop training for our team. And we have recently launched internal campaigns, which can be seen hanging in many of our offices. Transparency and accountability help, too, so we share biweekly reports on our team representation numbers with leaders.

We have learned that it all begins and ends with managers. We engaged the heart with a new training that helps managers change their behaviors, demonstrating their commitment to inclusion beyond the business reasons, called Examined Human.

We believe everyone deserves to see themselves in our work. Achieving this starts with good habits. We have a lot to learn from leaders in this space, and we are excited and committed to doing the work to get us there. 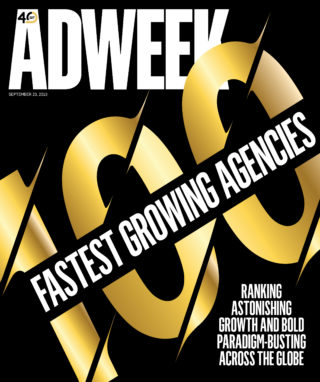