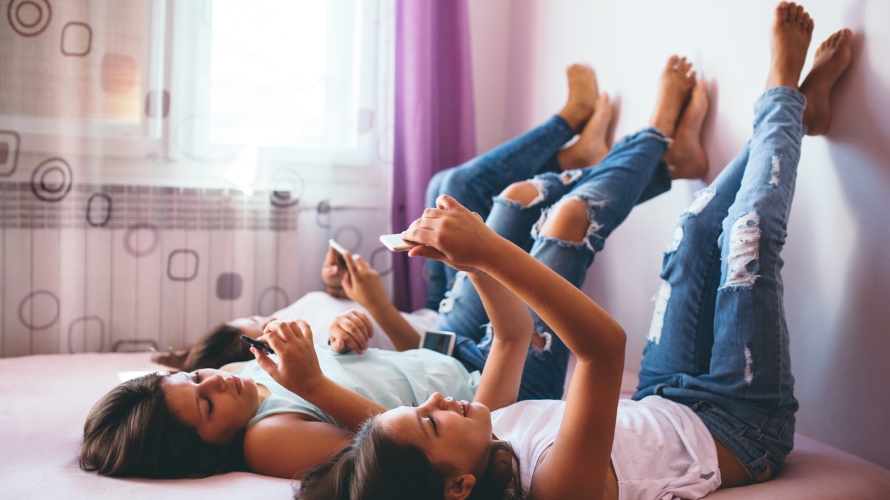 Facebook use continues to plummet among teens aged 13 through 17, according to Teens, Social Media & Technology 2018, a new study from Pew Research Center released Thursday.

Other findings by Pew included: 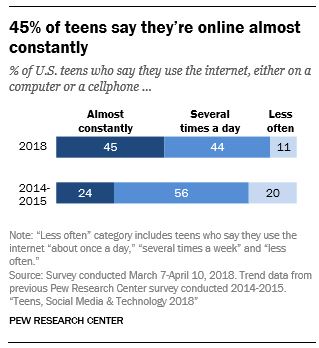 Pew research associate Monica Anderson, lead author of the report, said in a release introducing its findings, “The social media environment among teens is quite different from what it was just three years ago. Back then, teens’ social media use mostly revolved around Facebook. Today, their habits revolve less around a single platform. At the same time that we’ve seen this shift, teens are more digitally connected than ever—nearly all teens have access to a smartphone, and more than four in 10 say they are online on a near-constant basis.”