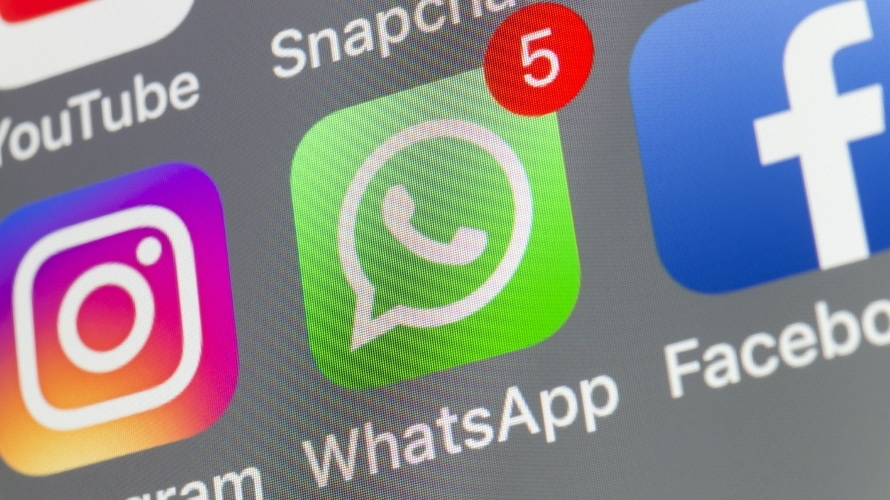 Instagram and WhatsApp are being rebranded with “From Facebook” being tacked on to the end of their names, reflecting their ownership by the social media giant.

A Facebook spokesperson confirmed the changes, saying in an email, “We want to be clearer about the products and services that are part of Facebook.”

Alex Heath of The Information was the first to report on the branding change, and he also reported that the move was “met with surprise and confusion internally” by staffers at the photo- and video-sharing platform and the messaging application.

The Facebook spokesperson said it began testing the Instagram and WhatsApp rebranding during the spring, and it is now being rolled out more widely, adding that it has been discussed internally “for some time” and shouldn’t have come as a surprise to employees.

The social network also pointed out that similar branding (by Facebook or From Facebook) was already used for the company’s Portal video-calling device, enterprise platform Workplace by Facebook and products from virtual-reality division Oculus.

Heath also reported that part of the motivation for the rebranding was Facebook CEO Mark Zuckerberg’s frustration over the parent company not receiving more credit for the growth of its two acquisitions.

Facebook acquired Instagram for $1 billion in April 2012 (the transaction officially closed in September of that year), and it revealed its acquisition of WhatsApp in February 2014, with that $19 billion deal closing in October 2014.

The company allowed both acquisitions to run autonomously at first, but all of their founders have since left Facebook.

WhatsApp co-founder Brian Acton was the first out the door, in September 2017, and he has since been outwardly critical of Facebook’s push to monetize the messaging app, even going as far as to tweet in March 2018, “It is time. #deletefacebook.”

It is time. #deletefacebook

Jan Koum, who co-founded WhatsApp with Acton in January 2009, was the next to depart, in April 2018.

And in September 2018, Instagram co-founders Kevin Systrom and Mike Krieger abruptly left the company, with Systrom saying the following month, “When you leave anything, there are obviously reasons for leaving. No one ever leaves a job because everything’s awesome, right? Work’s hard.”