According to Zuckerberg, Facebook’s Future Is Encrypted Private Messaging

Pivot comes after more than a year of privacy-related crises 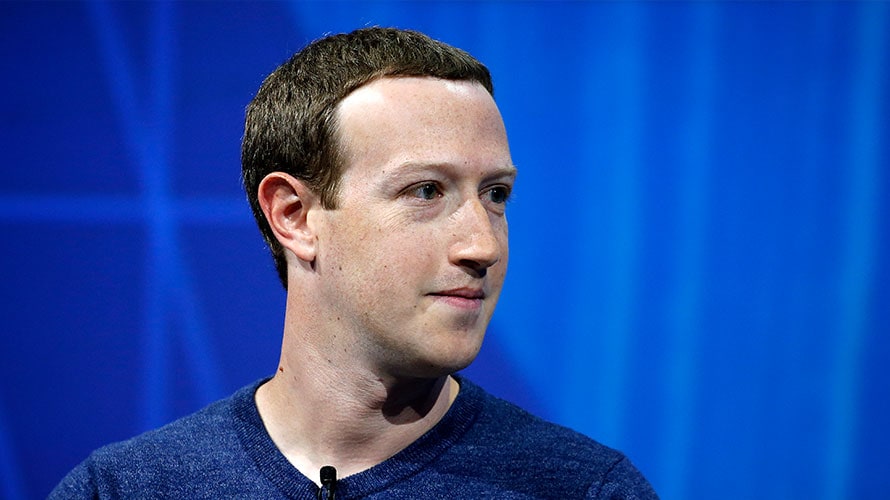 Facebook CEO Mark Zuckerberg has outlined a vision for the future of Facebook centered around private, encrypted services like messaging and communication and not around the permanent open-sharing model that has defined the platform over the past decade.

In a blog post on Wednesday, Zuckerberg, who has in the past year defended his company amid a number of privacy-related scandals, wrote that Facebook planned to “rebuild” its existing services to prioritize encrypted communications and ephemeral messaging, with security and privacy as a foundation.

“I believe the future of communication will increasingly shift to private, encrypted services where people can be confident what they say to each other stays secure and their messages and content won’t stick around forever,” Zuckerberg wrote. “This is the future I hope we will help bring about.”

The blog post comes a few months after The New York Times reported that Facebook intended to make major product changes to integrate the messaging services of Facebook, Instagram and WhatsApp. In the post, Zuckerberg said “interoperability” would be a major focus of its product changes.

The product outline could mark a shift for a company that has long prioritized and profited from users sharing information about themselves in Facebook’s public and semipublic digital spaces. While Zuckerberg said public social networks “will continue to be very important in people’s lives,” he acknowledged that online communication was moving toward private messaging and not news feed-style sharing.

It’s unclear what the pivot might mean for advertisers, who pay Facebook billions of dollars to see their ads hypertargeted to Facebook users based on extremely detailed profiles. A Facebook spokesperson said the company understood there would be some trade-offs for monetization in the move to prioritize private sharing but stressed that public social networks would remain important. The company plans to build the private messaging products first and then determine its monetization, with what it learned from its attempts to monetize WhatsApp in mind, the spokesperson said.

Zuckerberg’s lengthy memo acknowledged that the company’s focus on privacy seemed counterintuitive to its reputation and its long focus on encouraging people to share personal information with their friends. Concerns about Facebook’s commitment to privacy swelled in the fallout to the Cambridge Analytica scandal and has continued apace. A report from Edison Research published Wednesday said Facebook has 15 million fewer users in the U.S. in 2019 than it did two years ago.

“I understand that many people don’t think Facebook can or would even want to build this kind of privacy-focused platform—because frankly we don’t currently have a strong reputation for building privacy protective services, and we’ve historically focused on tools for more open sharing,” Zuckerberg wrote in the post.  “But we’ve repeatedly shown that we can evolve to build the services that people really want, including in private messaging and stories.”

Zuckerberg said the company would not keep messages or stories “around for longer than necessary to deliver the service or longer than people want them” and said the company “won’t store sensitive data in countries with weak records on human rights like privacy and freedom of expression in order to protect data from being improperly accessed.”

Facebook remains under extensive scrutiny from lawmakers for its data-privacy and business practices. Zuckerberg once told European regulators that the company would not, in fact, combine WhatsApp user data with its other services. And Democratic lawmakers, led by Rhode Island Rep. David Cicilline, have suggested looking into Facebook’s business practices from an antitrust standpoint.