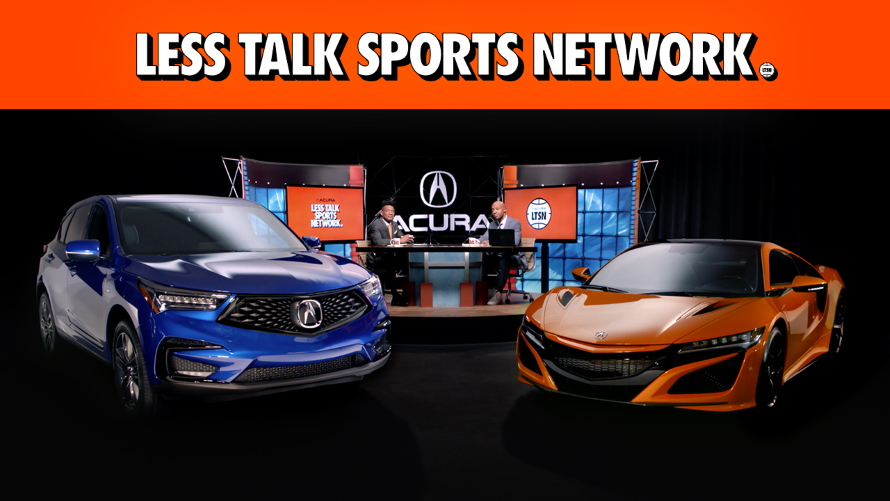 ESPN analyst Jay Williams and comedian Seaton Smith “will use as few words as possible to comment on the brackets, biggest upsets and game highlights” during the NCAA Tournament, running through the championship game April 2, Acura said.

Less Talk Sports Network will be featured on sports sites such as ESPN and Turner Sports, as well as social platforms including Facebook, Giphy, Instagram and Reddit, with a focus on real-time game reactions.

Fans and viewers will also be able to share GIFs and memes featuring Williams’ reactions to the games.

Williams, who is part of Acura’s campaigns during March Madness for the third straight year, said in a release, “We have a new take on sports commentary where we get straight to the point without the fluff. More fun, less talk.”