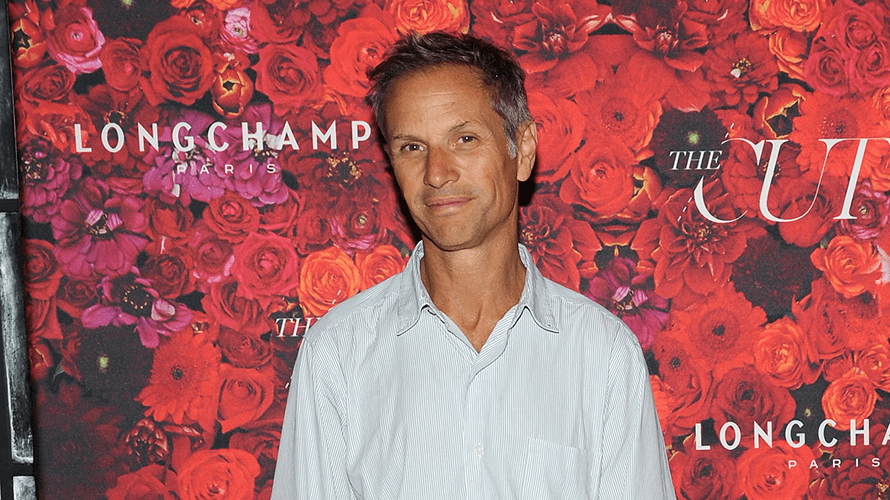 Adam Moss will leave his role at the end of the month.
Share
By Sara Jerde
|
January 15, 2019
Share

New York Media editor in chief Adam Moss told staff today that he would step down at the end of March.

Moss has been in the role for 15 years, a time in which he ushered in two redesigns of New York magazine, launched multiple organizations under the company’s umbrella and made several important hires for its brands with voices that have led conversations in politics, culture and women’s issues.

Moss’ replacement will be named shortly, but details about the search, including if it is still ongoing are under wraps. New York Media CEO Pam Wasserstein told Adweek that Moss’ successor will be someone who continues to uphold his “high standards.”

“He’s an inspirational person, there’s no one else like him. It’s a special experience to have the opportunity to work closely with him,” Wasserstein said. The New York Times first reported his pending departure.

In 2016, Adweek named Moss its editor of the year and New York Magazine as magazine of the year, for remarkable coverage following Donald Trump and the downfall of Roger Ailes.

The magazine, which turned 50 last year, won 40 National Magazine Awards under Moss including the 2015 George Polk Award for its Bill Cosby coverage.

Moss joined New York Media in 2004 after serving as editor of The New York Times Magazine. He was previously the founding editor of 7 Days, a weekly magazine in New York, and worked at Esquire as well as Rolling Stone. Moss isn’t quite sure what he’ll do next but will serve as an advisor to Wasserstein and New York Media, counseling them in a capacity “as they wish.”

In the meantime, Moss is clear that he doesn’t have any “secret projects” in the works and is going to “let the world hit me and feel what hits me.”

Do you say congratulations? He said he’s “confident” he’s making the right decision.

“We’ve done what I hoped to do here, and now it’s time to turn it over to the next person,” Moss said.

New York Media has recently made deep investments in diversifying revenue streams, including with a paywall it instituted in November. The paywall has “outperformed expectations,” Wasserstein said. Unique visitors to all New York Media properties reached 37 million that month, a significant increase from the 28 million seen in November 2016.

In October, Adweek named The Cut its 2018 Conversation Starter for the piece on Anna Delvey and thecut.com as hottest website for its tremendous audience growth and efforts to expand revenue streams.

“There’s never a perfect time for someone like Adam to step away, but he leaves us in a good spot,” she added.