Ads Are Coming to WhatsApp Status Sometime in 2019, but Will Agencies Bite?

App has 1.5 billion monthly users, but fewer than 20 million in the U.S. 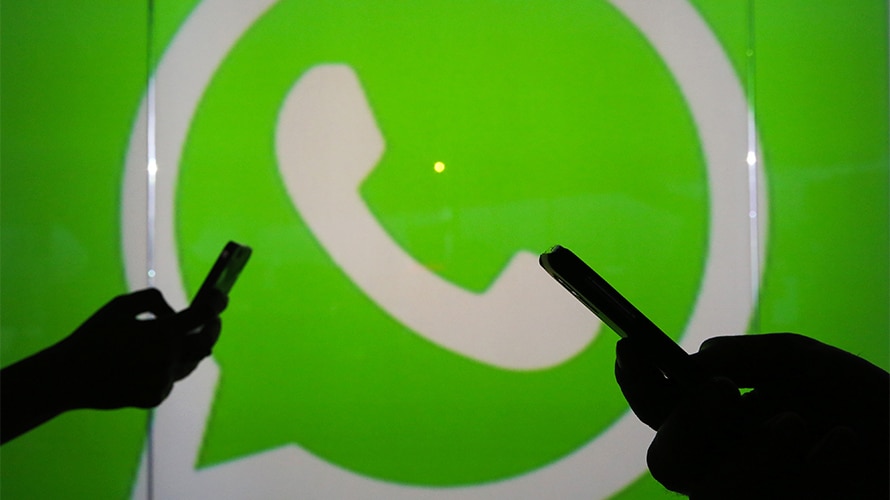 Ads are coming to WhatsApp Status, the Facebook-owned messaging application’s version of a stories format, sometime in 2019.

While ad buyers are looking forward to adding WhatsApp as an option for their clients, some are also wary of whether creative for other platforms’ stories offerings would translate well on the messaging app, as the bulk of its users are outside the U.S.

“Clients have been asking us to explore opportunities in WhatsApp for a long time, so it’s great that we finally have something to discuss,” said Jenny Lang, senior vice president and managing partner, integrated investment at global media and advertising agency UM Worldwide. “I have a bit of a concern on the reach because I’m not sure how many people actually use that Status feature. But, on the flip side, it could be a less ad-cluttered environment, as it’s a new space. Its social competitors are so big and can be a bit cluttered with ads, so maybe this is a good way to get in on an early test to drive brand awareness in a user-engaged environment.”

“Facebook has really tried to figure out the best opportunity to monetize WhatsApp,” said Courtney Blount, group director of creative agency The Media Kitchen. “There is definitely an appetite to reach an audience in a place where we know they are the most engaged. It’ll be interesting to see how brands begin one-to-one communication with a non-branded, non-heavy-hitting focus while still achieving whatever their business goals are.”

While monetizing WhatsApp would seem to be a logical step for Facebook, which acquired the app in October 2014 for $19 billion, disagreements over how to proceed were a major factor in the departures of co-founders Brian Acton in September 2017 and Jan Koum in April, WSJ’s Kirsten Grind and Seetharaman reported in June.

“The Status tab seems like a very safe place for advertisers to work within a generally closed messaging app and community, so we’re optimistic about acceptance from the WhatsApp user base for this format versus other customer-service-focused advertising options explored across other messaging solutions,” said James Douglas, senior vice president and head of media at global agency Reprise Digital.

Douglas added that the story and Status ads formats have driven more cost-effective traffic to sites, with overall brand lift metrics coming in at 15 percent to 40 percent above those for other ad options, depending on the specific advertiser and targeting factors, so he sees WhatsApp Status as an area of focus for 2019.

Facebook poached Snapchat’s Stories feature and debuted it on Instagram in August 2016, opening up Instagram Stories ads to all businesses in March 2017. Ads in Facebook Stories were made available to all brands in September.

“Stories in general is a great format because it’s a quick hit and we know people are enjoying consuming content that way,” Blount said. “Brands will need to figure out creatively how to take advantage of that quick second or two they have with the audience. What will Stories content from Facebook, Instagram and Snapchat translate into in WhatsApp?”

Digitas associate director of social strategy Trevor Davis raised a similar question, saying, “It will be imperative for WhatsApp to continue pushing the boundaries with developments to avoid becoming just another story ad for marketers. Brands will need to be tactful with creative and targeting approaches to properly tailor messaging in this uncharted medium.”