Advertisers Are More Concerned Than Ever About Brand Safety, According to New Study 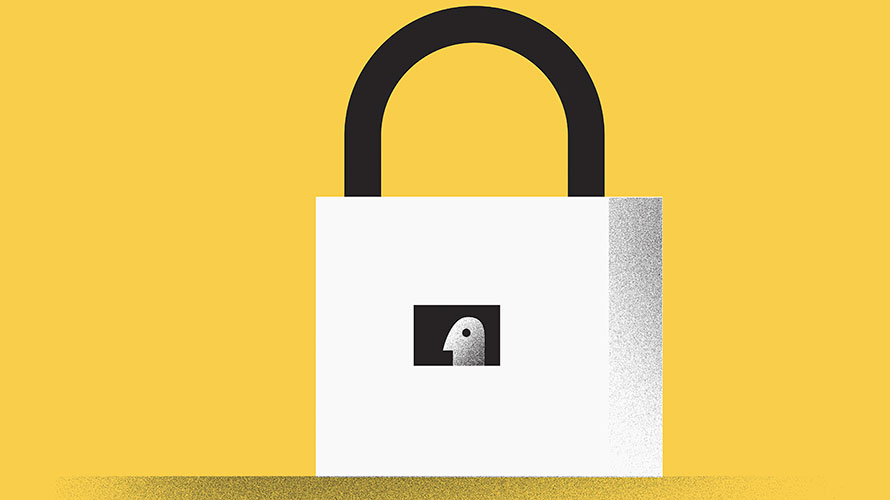 58% of respondents said they were more concerned about brand safety this year than they were in 2017.
Getty Images
Share
By Kelsey Sutton
|
June 7, 2018
Share

Some advertisers are unsatisfied with the way social media platforms have addressed brand safety concerns, and they are more concerned than ever about their advertisements appearing in brand-safe environments, according to a survey of 304 advertising decision-makers released Wednesday.

The survey, which was commissioned by the advertising and media company Oath and conducted in April by the research firm Advertiser Perceptions, found that 99 percent of survey respondents expressed concern about their ads appearing in brand-safe environments. Fifty-eight percent of respondents said they were more concerned about brand safety this year than they were in 2017.

Brand safety has long been a major point of concern for advertisers, especially for those who work with companies like Google and Facebook. After Google-owned YouTube ran advertisements alongside objectionable content, an advertiser exodus ensued, prompting YouTube to roll out a number of changes to improve brand safety.

In March, Facebook, whose reputation has been marred from data privacy scandals and instances of offensive content appearing on the platform, rolled out brand safety guidelines attempting to assuage advertisers’ concerns.

Advertisers were more satisfied with ad platforms, according to the survey’s results. Seventy percent of respondents said they felt that demand-side platforms and exchanges were adequately addressing advertiser concerns.

Nearly half of survey respondents said they would implement third-party technologies to flag brand safety issues, while a slightly lower number said they would use blacklists or whitelists with their programmatic partners.