After a Tumultuous Year, Facebook Needs to Do Some Deep Self-Reflection and Evolving in 2019

2018 wasn't the best year for the tech giant 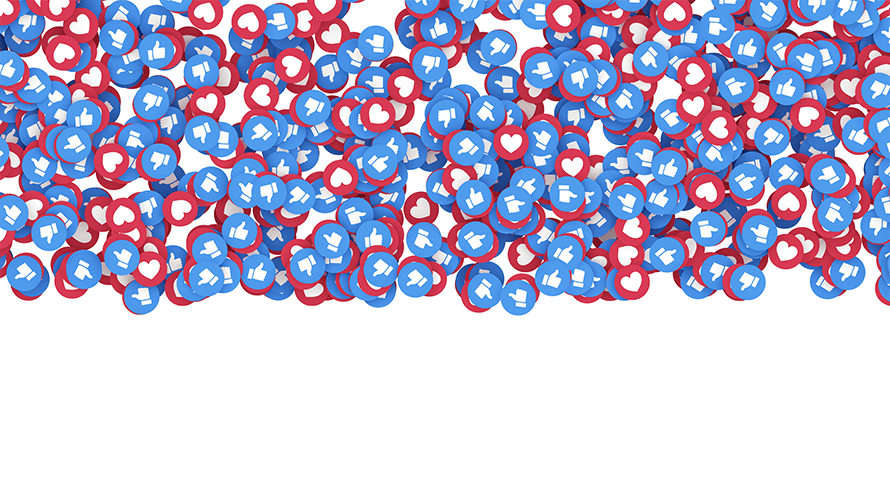 To say the least, Facebook has experienced a punishing year in just about every respect. Its stock price has plummeted, its executive team has come under fire, and the company’s reputation has taken several hits. But Facebook isn’t going away. It’s still capable of innovating and growing, especially as it continues to fulfill the 10-year roadmap that Mark Zuckerberg unveiled in 2016.

Here are three ways I see Facebook evolving in 2019.

Growing into a family of brands

In the aftermath of a harshly critical New York Times expose, cries to #DeleteFacebook resurfaced after flaring up and dying down earlier this year. And #DeleteFacebook will wither away once again in 2019. Facebook continues to grow its monthly active users even amid controversies over political ad manipulation and a failure to respect users’ personal data.

Facebook remains a connector of far-flung people from around the world, and even if users don’t always like Facebook the brand, they want to remain connected with each other. As The Guardian recently noted, Facebook “is huge, it’s monstrous, it’s addictive.”

WhatsApp already makes it possible to play Facebook and Instagram videos directly within WhatsApp. Look for Facebook to experiment with new features on one platform and then roll them out across the others depending on user reaction. For example, Facebook launched 3D photos on feeds for users with select iPhone models. Facebook will certainly make 3D photos an Instagram feature to keep its user base engaged across Facebook’s multiple platforms.

Facebook is the second-largest digital advertising platform next to Google, according to eMarketer. Facebook keeps its advertisers loyal by offering innovative ad products that provide better targeting and engagement. For instance, Facebook is testing augmented reality ads in its news feed, thus showing that when Facebook decides to put its weight behind an idea, the company can move with power and speed.

In 2019, Facebook will make Instagram an even bigger star of its advertising platform. Facebook has already made it easy for advertisers to literally check the Instagram Stories box when choosing ad formats within Facebook’s ad management platform. Instagram has also been quick to launch video content creation formats such as IGTV that appeal to a mobile millennial audience. And Instagram’s user base has skyrocketed to a billion monthly users.

All the elements are aligned for Facebook to monetize its growing family of audiences. In Facebook’s Q3 earnings, Mark Zuckerberg stressed the importance of the Stories format, which is tailored for mobile viewing. Stories are especially appealing for Facebook’s Instagram brand and will become an even bigger format for brands and influencers to create user engagement.

In addition, look for Instagram ads to become more shoppable. Instagram recently made it possible for users to shop videos they see in their feed and save items to a specific “shopping collection” in their saved posts, among other shopper-friendly rollouts. Instagram is going to become a bigger platform for brands to offer product deals through stories, creating a sense of urgency and scarcity, and video-friendly formats such as IGTV.

When Mark Zuckerberg outlined the company’s 10-year plan at the F8 conference in 2016, the adoption of immersive technologies such as augmented reality and virtual reality played a major role, as they do now. But the technology is evolving and nowhere near ready for prime time.