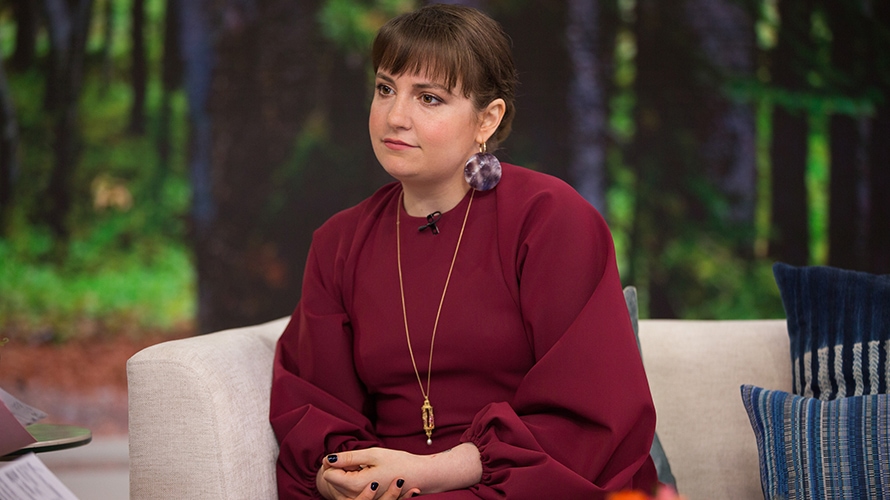 Lenny Letter has shut down. - Credit by Getty Images

There was no specific reason given as to why the brand, largely centered around a twice-a-week newsletter, was shuttering in a post signed by Dunham, Konner and Molly Elizalde, editorial and creative director.

Their announcement came a day after the New York Post first reported that it would be closing down.

“While there’s no one reason for our closure, this change allows for growth and a shift in perspectives—ours and yours,” they wrote. “But can we ask one favor? Please, continue to push forward the voices that need a platform, the untold stories that deserve to be heard, the diversity that the publishing industry claims to value but has never mastered.”

Instead the three focused their post on the creatives who contributed to the newsletter and fans who continued to read and share.

Konner and Dunham split as producing partners over the summer and pursued their own individual development deals at HBO. At the time, in a joint statement, they said their “interests” were pulling them in “different directions.” Their last joint project together to date, Camping, was released on HBO earlier this month.

Lenny Letter, which launched in 2015, made a splash with pieces from contributors that ranged from Michelle Obama to Jennifer Lawrence, who wrote about the issue of pay inequity in Hollywood.

Within a few months, Lenny Letter landed a deal with Hearst, which agreed to monetize and distribute it. In less than six months, the newsletter reportedly grew to 400,000 subscribers.

Lenny Letter further expanded into ecommerce, and to a variety show.

But the brand moved to Condé Nast in February, which took on handling the brand’s product and ad sales. A spokesperson for Condé Nast declined to comment.

Lenny Letter is making it hard for readers to say goodbye, though. Currently, a pop-up ad to subscribe to the letter greets those who want to read the announcement.