Osé’s founder gets plenty of support after going public 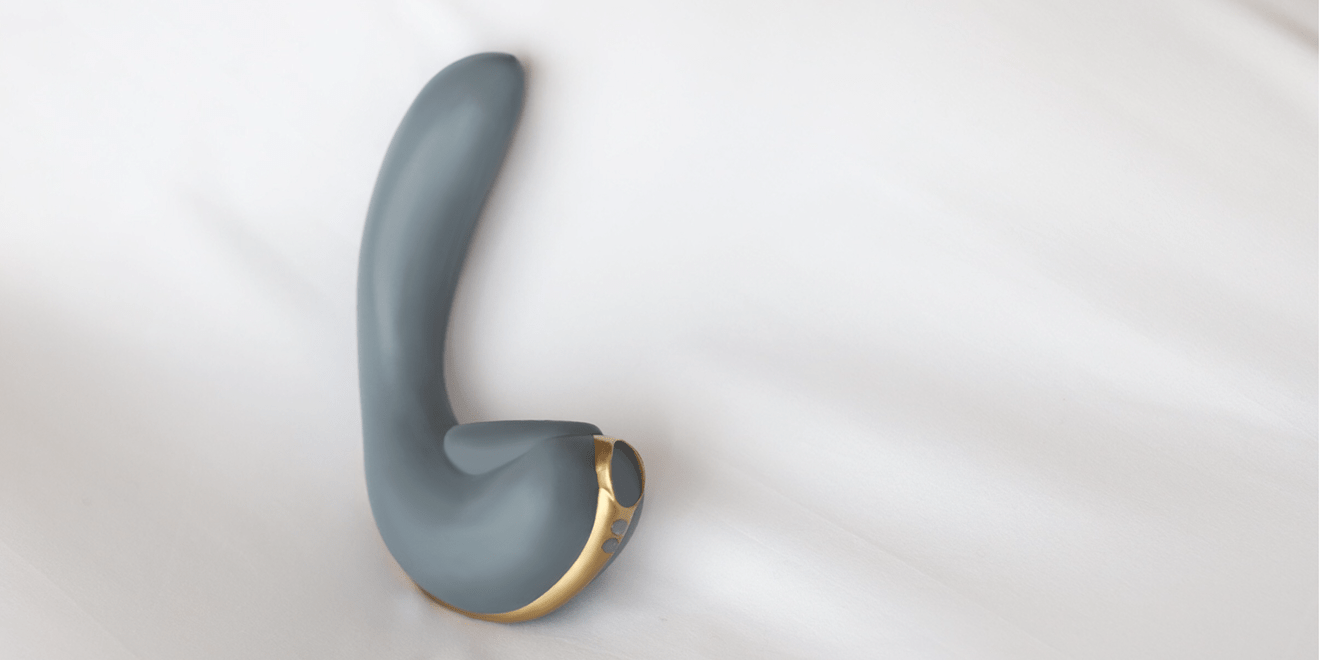 In September, the Osé, a robotic woman’s sex toy, was named an honoree at the convention’s Innovation Awards in the robotics and drone product category after a panel of judges scored the product’s tech. But conference organizers at the Consumer Technology Association reversed the decision, saying that the award was a mistake and—in a letter to the device maker—that it had the right to disqualify products that the association deems “immoral, obscene, indecent, profane or not in keeping with CTA’s image.”

But to Lora DiCarlo, the revocation of the award is a clear instance of sexism in the tech space.

“There is an obvious double standard when it comes to sexuality and sexual health,” Lora Haddock, Lora DiCarlo’s founder and CEO, wrote in an open letter to the conference’s organizers. “While there are sex and sexual-health products at CES, it seems that CES/CTA administration applies the rules differently for companies and products based on the gender of their customers. Men’s sexuality is allowed to be explicit, with a literal sex robot in the shape of an unrealistically proportioned woman and VR porn in point of pride along the aisle. Female sexuality, on the other hand, is heavily muted if not outright banned.”

We won a CES Innovation Award for Robotics and Drones - then they took it back. Why is CES still excluding women? #CESGenderBias @GaryShapiro @CES https://t.co/ZmY4nEjnVg

“The product referenced does not fit into any of our existing product categories and should not have been accepted for the Innovation Awards Program,” Brown said. “CES does not have a category for sex toys. CTA had communicated this position to Lora DiCarlo nearly two months ago, and we have apologized to them for our mistake.”

In fact, the CTA prevented Lora DiCarlo from exhibiting at the annual convention, which showcases innovations in tech.

The tech world has long had a reputation for lacking diversity, and many tech companies have been accused of fostering workplaces that are sometimes outright hostile to women. CES, in particular, faced a wave of criticism in late 2017 after its roster of keynote speakers revealed that not a single woman had been tapped to talk about tech and innovation. (In 2019, CES’ lineup featured several women speakers.)

On the same day Haddock published her open letter, the CTA announced it was investing $10 million in venture firms that back startups led by women, people of color and other underrepresented groups.

Brown did not immediately respond to an emailed question from Adweek asking about why Lora DiCarlo was prohibited from showcasing its product at the conference.