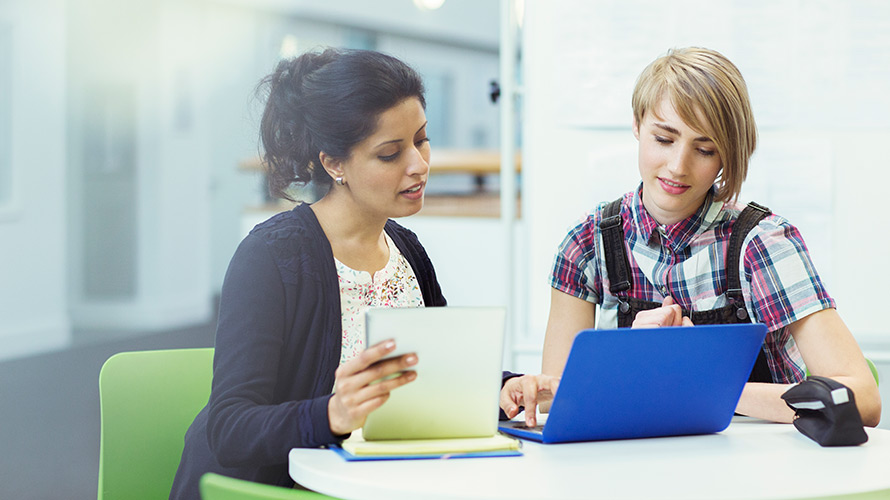 R/GA U opens to 40 professionals outside the agency. - Credit by Getty Images

It’s hard to keep track of what people consider to be “the next big thing” in advertising when that thing—be it AI, AR, VR or IoT—is constantly changing.

Several top creative agencies including 72andSunny, 360i and R/GA have launched training programs that cover such emerging trends so their staffers, clients and potential employees can stay sharp, up to date and ready to compete in the marketplace.

Now, R/GA wants to share those efforts with the world. R/GA University, the IPG agency’s in-house design boot camp, will open to the public for the first time since it launched in 2008.

“Everyone has a creative identity that is valuable and worthy of expression.”
72andSunny founder John Boiler
Each year, R/GA University holds two three-day internal boot camps focused on design and virtual reality, respectively. In December, it will host two additional programs offering the same materials to 40 students from outside the agency. According to Ting, the shop is looking for applicants with some background in design or development.

“The people who are successful are those that spend time training and relearning,” Ting said. “I wouldn’t say they’re going to learn everything in three days. We want them to learn, potentially stay connected and maybe at some point in the future, we’ll recruit them.”

The agencies are looking to address a growing, cross-industry problem in which companies struggle to hire and retain skilled workers. Nearly 40 percent of U.S. employers say they cannot find qualified candidates for jobs, and almost 60 percent blame a lack of preparation at the educational level, according to a February study by McKinsey.

“You have to train talent,” he noted, acknowledging that it’s out there even though it’s just difficult to uncover.

As part of its own scouting efforts, 360i invited 12 people to Atlanta this summer to attend the 360i Media Academy, a three-month intensive program comprised of course work and client work, and compete for eight full-time positions. The agency targeted midlevel talent for its academy, and more than 350 people applied.

“Talent development and establishing a strong, diverse pipeline for the future is the goal of all our training,” said a 360i spokeswoman. “The one constant in our industry is change, and it can be difficult for marketers and agency partners to stay abreast.”

Since 2011, the Dentsu-owned network has also run a program called 360iU with up to 20 training sessions throughout the year and a series of quarterly four-week boot camps for both employees and clients.

72andSunny hosts a similar program, 72U, a 12-week creative residency that admits eight to 10 participants from outside the agency. One session called “Real-World Experience” lets participants work on live briefs for clients such as Google, Dropbox and eBay.

On Wednesday, the shop announced it had hired Traecy Smith as director of 72U, where she will focus on recruiting diverse young people who may not otherwise have access to the ad industry. Smith previously served as director of diversity for creative nonprofit The One Club.

“Everyone has a creative identity that is valuable and worthy of expression,” 72andSunny founder John Boiler said. “We want 72U to be a platform that delivers on our company and our industry at large. We pride ourselves on being builders of opportunities and believe that a wider, more diverse creative industry starts with access.”

Ting hopes the R/GA University program “graduates talent into the industry,” even if they don’t happen to work for his agency.