All Episodes of Buffy the Vampire Slayer, Angel, Firefly Are Now on Facebook Watch 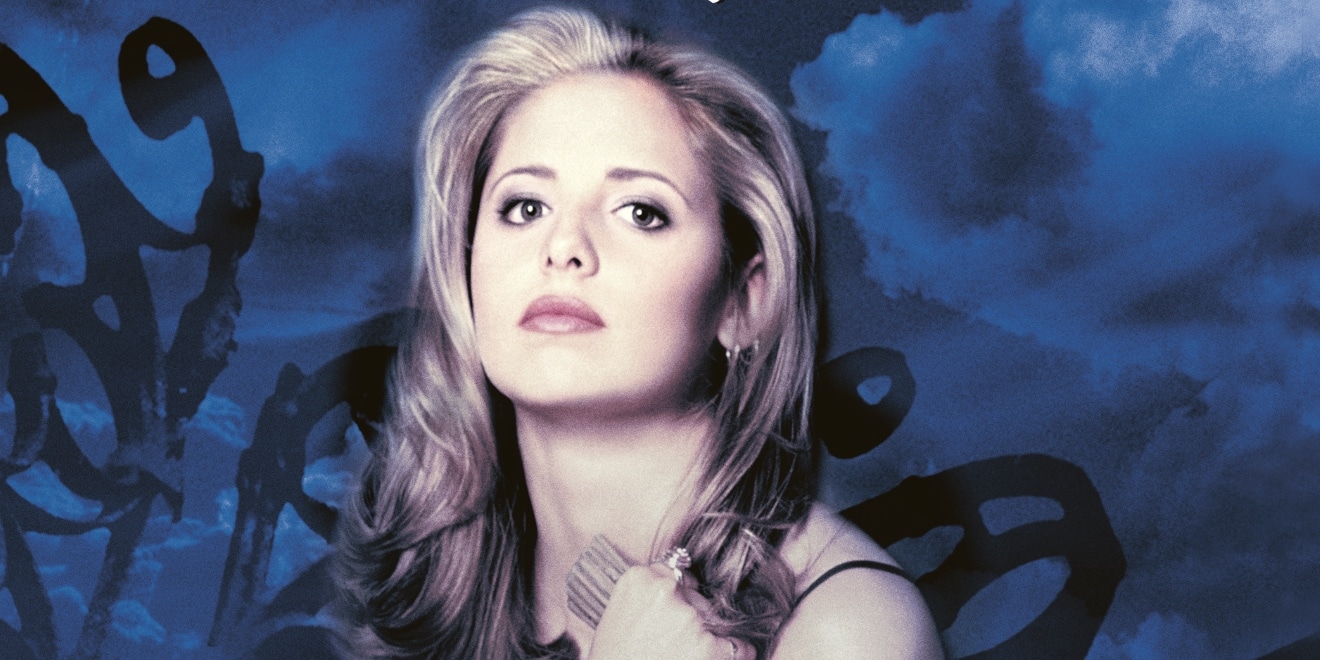 Fans of Buffy the Vampire Slayer, Angel and Firefly now have a new way to satisfy their appetites, as every episode of the three classic television shows is now available on Facebook Watch, thanks to a partnership with 20th Century Fox Television.

Buffy star Sarah Michelle Gellar broke the news in a promotional video on her Facebook page, which she created using the social network’s Premieres feature, enabling fans to watch and discuss the video in real-time.

Facebook extended its Watch Party feature—which allows people to view and react to videos simultaneously—to all pages and profiles earlier this week, and the social network said the pages for the respective shows will host Watch Parties to mark their debut on Facebook Watch: 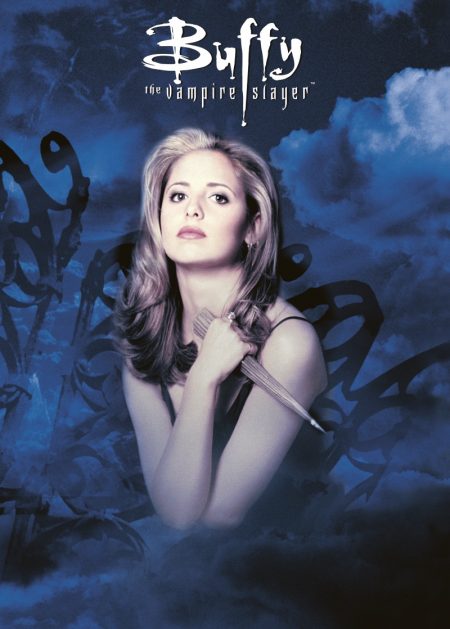 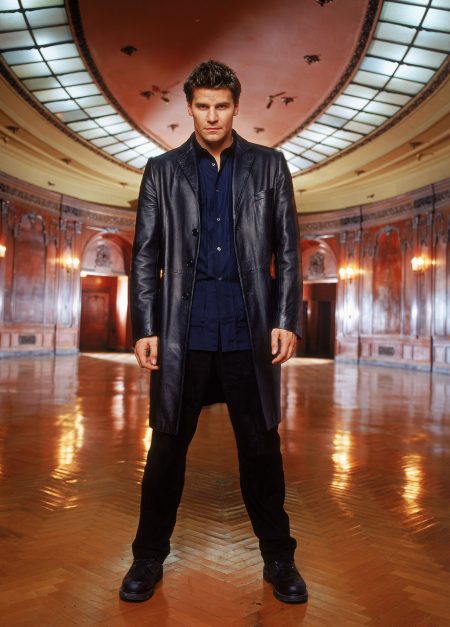 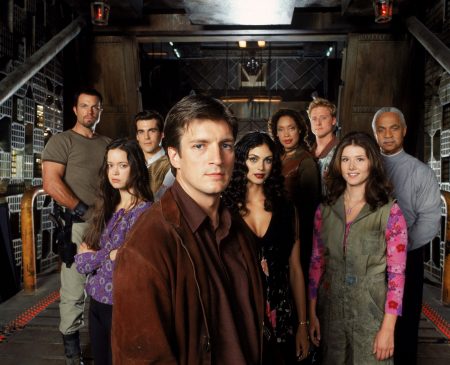 Facebook announced the addition of another classic TV show to Facebook Watch last month, The Real World, but MTV Studios and Bunim/Murray Productions are co-producing three seasons of new episodes of the reality show.

Facebook head of video Fidji Simo said in a post, “As a teen, I was a big fan of Buffy, which started my embarrassing obsession with vampires to this day. This is only one of the many reasons why I am thrilled that we are bringing every episode of Buffy, Angel and Firefly to Facebook Watch in the U.S. in a way that enables fans to watch and discuss together in real time and in one place.”

She added, “Our focus with Facebook Watch is on content and experiences that help people connect, ignite conversation and build community. We think there is a range of content that can do this, and we are excited to bring iconic pop-culture favorites like these series for their avid fan communities to experience them in new ways, and for new fans to discover these awesome 90s classics.”