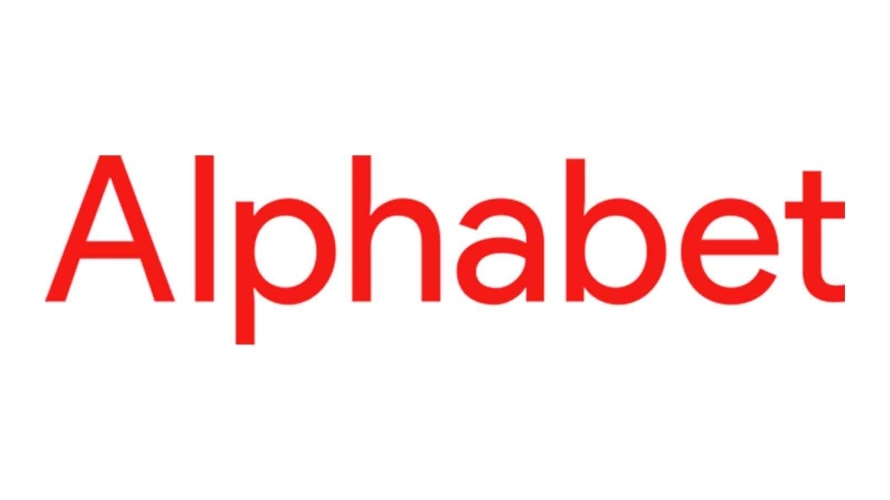 Facebook moved up a spot to No. 2, with Amazon settling into third place.

LinkedIn said that while technology companies continued to dominate the top 50, the financial services sector carved out a niche, with Bank of America placing at No. 18, Citi at No. 22 and Wells Fargo at No. 25.

Advertising agencies also made a dent, with first-time representatives Interpublic Group (No. 31), Publicis Groupe (No. 34) and WPP (No. 40).

On the flip side, Tesla failed to make the top 10 for the first time in its four-year history, coming in at No. 16.

LinkedIn said it compiles its annual list based on the billions of actions taken by its over 610 million members, analyzing those actions for reach, engagement, job interest and retention. LinkedIn itself and parent company Microsoft are not eligible for the Top Companies list.

The top 10 on the 2019 LinkedIn Top Companies list—along with blurbs provided by the professional network—are:

LinkedIn editor in chief Daniel Roth wrote, “More than half a billion professionals around the world rely on LinkedIn to navigate their careers and stay informed. Companies takes all of those actions and surfaces the companies where people most want to work—and where they stay once hired. The competition for top talent has never been hotter; now in its fourth year, Top Companies has become the definitive list of who is attracting the right people and how they’re doing it.”