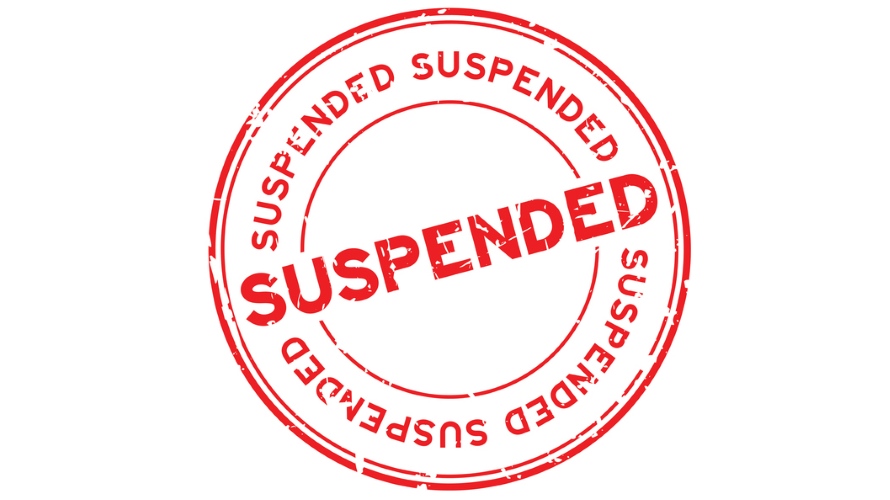 Facebook said Monday that it has suspended “around 200” applications from its platform “pending a thorough investigation into whether they did in fact misuse any data.”

Vice president of product partnerships Ime Archibong provided an update on Facebook’s app investigation and audit in a Newsroom post, saying that “thousands” of apps have been investigated to date.

Archibong said that if Facebook finds that apps misused user data, those apps will be banned permanently, and users will be notified via the same web page that informed them if their data was misused by Cambridge Analytica.

He wrote, “The investigation process is in full swing, and it has two phases. First, a comprehensive review to identify every app that had access to this amount of Facebook data. And second, where we have concerns, we will conduct interviews, make requests for information—which ask a series of detailed questions about the app and the data it has access to—and perform audits that may include on-site inspections.”