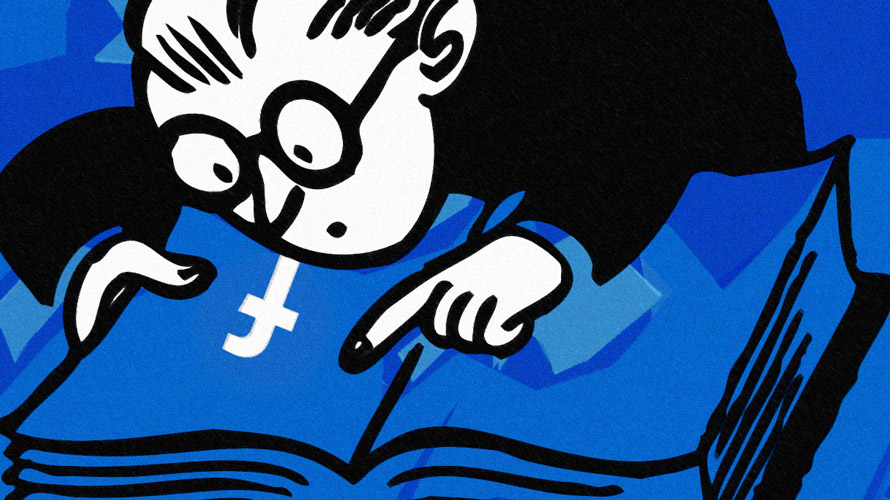 New York Attorney General Letitia James spilled more gasoline on the break up Facebook fire, revealing Friday that she will lead an investigation into the social network for antitrust issues, joined by eight other attorneys general.

Facebook immediately pledged cooperation, with vice president of state and local policy Will Castleberry saying in a statement, “People have multiple choices for every one of the services we provide. We understand that if we stop innovating, people can easily leave our platform. This underscores the competition we face not only in the U.S., but around the globe. We will work constructively with state attorneys general, and we welcome a conversation with policymakers about the competitive environment in which we operate.”

James will be joined by the attorneys general of Colorado, Florida, Iowa, Nebraska, North Carolina, Ohio, Tennessee and the District of Columbia.

She released the following statement: “Even the largest social media platform in the world must follow the law and respect consumers. I am proud to be leading a bipartisan coalition of attorneys general in investigating whether Facebook has stifled competition and put users at risk. We will use every investigative tool at our disposal to determine whether Facebook’s actions may have endangered consumer data, reduced the quality of consumers’ choices, or increased the price of advertising.”

A spokesperson for James would not provide any further details or specifics on which Facebook actions will go under the group’s microscope.

Responses from some of the other attorneys general involved in the probe were equally vague.

D.C. Attorney General Karl Racine said in a statement, “The District of Columbia has joined this investigation to ensure that Facebook is giving a fair shake to District residents and the American people. No company gets a pass if it throttles competitors and exploits consumers.” Racine filed a lawsuit against the social network last December over its user data collection and protection practices.

Colorado Attorney General Phil Weiser said in a statement, “It is important that we look into concerns about the power of internet platform companies and their impact on Coloradans.”

And Iowa Attorney General Tom Miller added in his own statement, “The investigation is in its early stages, and we have drawn no conclusions.”

The internet is no longer the Wild West

Facebook is not the only tech giant under government scrutiny: John D. McKinnon of The Wall Street Journal reported Friday that Texas Attorney General Ken Paxton will lead a group of over 30 attorneys general in a similar investigation of Google.

A spokesperson for Paxton would not confirm that Google specifically was being investigated, only saying that the state attorneys general would introduce an investigation into the “business practices of large tech firms” at a media event Monday in front of the U.S. Supreme Court Building in Washington, D.C.

A Google spokesperson responded, “Google’s services help people every day, create more choice for consumers, and support thousands of jobs and small businesses across the country. We continue to work constructively with regulators, including attorneys general, in answering questions about our business and the dynamic technology sector.”

Facebook has been under constant fire from federal and local regulators since news broke last March about Cambridge Analytica’s misuse of user data, followed by a scandal-ridden rest of 2018 and further issues that came to light earlier this year.

Chief operating officer Sheryl Sandberg addressed calls to break up the company in a May interview with Julia Boorstin of CNBC, saying that dismantling Facebook and other tech giants would not solve the issues at hand and suggesting more specific regulations as an alternative.

And during one of several congressional antitrust hearings in July, Facebook head of global policy development Matt Perault denied that the social network was a monopoly, saying that it accounts for less than one-quarter of total digital ad spend in the U.S.