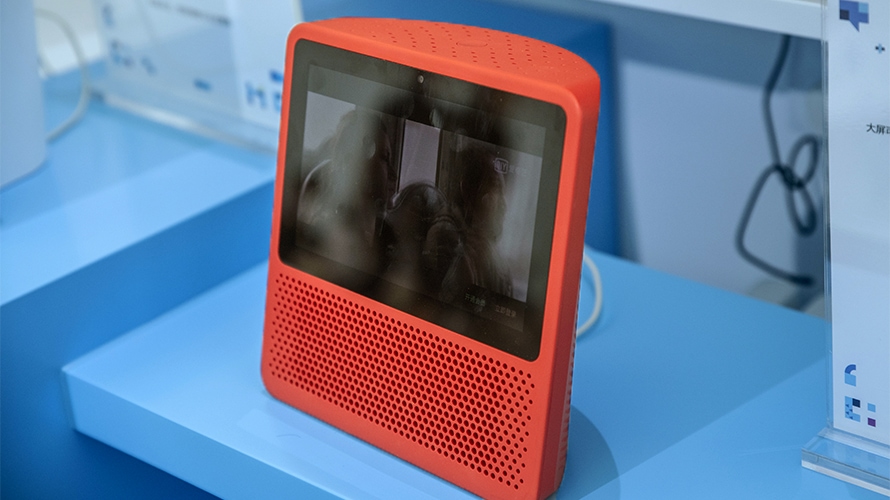 There's a new No. 2 smart speaker in town. - Credit by Getty Images

While Amazon remains the heavyweight champion of the world when it comes to smart speakers, with the most devices shipped in Q2, Chinese search engine Baidu has supplanted Google in the No. 2 spot with its Xiaodu devices, according to new research from analytics firm Canalys.

Amazon shipped 6.6 million Echo devices in the quarter, according to the report, and despite only serving China, Baidu came closest with 4.5 million speakers, giving it 17.3% market share—which is up from just 0.7% in the year-ago quarter.

Back then, Canalys found Google was outpacing Amazon’s shipments as it expanded its smart home business beyond the U.S. Online commerce company Alibaba had more than 50% of market share in China, with 3 million of its Tmall speakers sold. Baidu wasn’t even on the list.

“Aggressive marketing and go-to-market campaigns built strong momentum for Baidu in China,” said Canalys research analyst Cynthia Chen in a statement. “The vendor stood out as a key driver of smart displays to achieve 45% smart display product mix in its Q2 shipments.”

According to Canalys, the global smart speaker market grew 55.4% in the quarter to 26.1 million units overall. The U.S. market, however, declined 2.4% to 6.1 million units. In fact, the study found more than 50% of smart speakers from Amazon and Google were shipped to markets outside the U.S. in Q2 2019—and China doubled its quarterly shipments to 12.6 million, over twice as many as the U.S.

Chen said interest from local network operators in the device category soared recently, which bodes well for Baidu because it faces little competition in the smart display category. And, while Baidu grew, Canalys found digital commerce company Alibaba’s market share had dropped slightly from 17.7% in Q2 2018 to 15.8% in the same quarter this year. Similarly, consumer electronics company Xiaomi dropped from 12.2% to 10.8% over the same time period.

In a statement, Jason Low, senior analyst at Canalys, said Google “urgently requires” a revamped non-display smart speaker portfolio to rekindle consumer interest and a marketing strategy to build Nest branding outside of the U.S.

That’s in addition to its far-reaching marketing efforts to warm a U.S. audience to Home devices. The company’s slide to No. 3 also comes amid broader challenges for the space as a whole.

“Despite feeling upbeat about the market outlook, vendors are wary about the price sensitivity towards the relatively new category of smart displays,” Low said. “Experimentation with different price points and value propositioning strategies are to be expected. However, uncovering new and unique use-cases with a strong focus on voice-first interface on smart displays should be a top priority for vendors.”