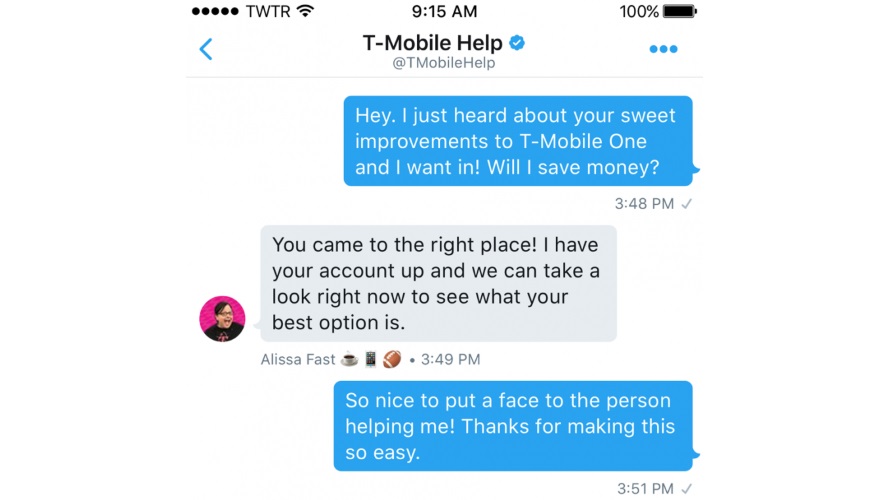 Twitter announced a new feature aimed at ensuring that businesses can respond to direct messages during periods of high volume.

Developer advocate Jon Cipriano introduced adaptive rate limits in a blog post, saying that the feature allows accounts to send up to five DMs via the Twitter application-programming interface over a 24-hour period in response to DMs that they have received.

Conversocial CEO Joshua March reacted positively to the introduction of adaptive rate limits, saying, “Twitter DMs, like Facebook Messenger and other private messaging channels, are growing rapidly as one-on-one customer service channels, outpacing traditional channels like email and chat for many brands. As these volumes grow, it’s essential that businesses know they can always deliver a consistent level of service, and this change by Twitter ensures exactly that—no business will ever be prevented from responding to you by rate limits anymore.”

Cipriano said the new feature is available to all accounts that send DMs via third-party tools using the POST direct_messages/event/new endpoint.