Chatbots Can Make as Many Sales as Humans

But there's an ethical catch to it, new study finds 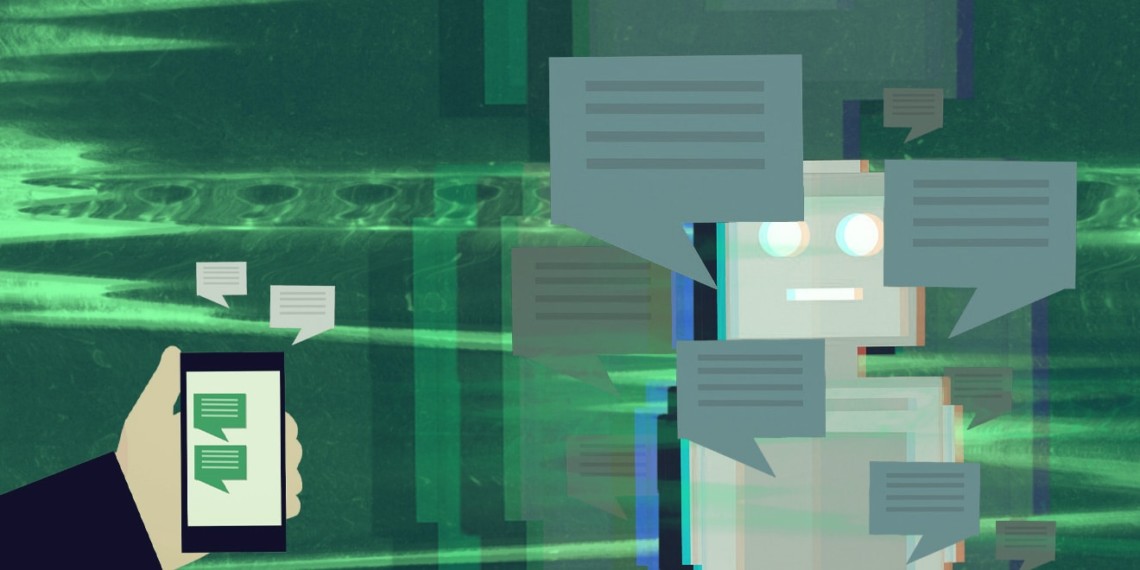 Chatbots can match the performance of proficient human salespeople—or outperform inexperienced ones fourfold—but only when customers are unaware they are conversing with artificial intelligence.

That was the conclusion of a recent study published in academic journal Marketing Science in which researchers analyzed field data from outbound sales calls between bots or sales reps and 6,200 randomized customers of an anonymous Asia-based financial services company. They found that the customers tended to grow curt when informed upfront of the bot’s presence, and that such disclosures led to an 80% drop in sales.

“They perceive the disclosed bot as less knowledgeable and less empathetic,” the study authors wrote. “The negative disclosure effect seems to be driven by a subjective human perception against machines, despite the objective competence of AI chatbots.”

The paper raises a moral dilemma for businesses looking to deploy chatbots. Widely accepted ethics and California state law dictate that consumers have a right to know when they are talking to a nonhuman entity, but disclosures that meet general Federal Trade Commission standards can disrupt the flow of calls and make would-be customers turn cold.

Google tripped over this issue last year when it initially failed to include disclosures with its restaurant reservation-booking bot Duplex, the speech of which sounds natural enough over the phone that it’s easily mistaken for a person. The search giant added a bit of upfront dialogue that identified the bot as such after widespread backlash.

The researchers described their subjects only as the workforce of a “major internet-based financial service company in Asia” which opted to remain anonymous in the paper. All of the calls followed the same highly structured script with bot callers divided into four groups, depending on whether or not they were disclosed and if so, at which point in the call. Human sellers were also divided into two groups by their experience level.

The authors of the study expected customers to feel deceived if disclosure was delayed until the end of the conversation. Instead, they found that bots usually made a good enough impression by that point that such a feeling was lessened—if felt at all. Meanwhile, the post-conversation disclosure bots outperformed the upfront disclosure group, although they still fell short of the nondisclosure group.

For now, all the study authors can offer is that people’s knee-jerk perception of AI might improve as they come into contact with more of them in positive customer experiences. “As millions tell Alexa, Siri or Google Assistant to play music, reorder products and make appointments, the impact of AI new frontiers on our daily life will be ubiquitous in the long run,” the study concluded.